I recently traveled on several bus tours that departed from Lower Manhattan to other eastern seaboard cities, namely Boston, Philadelphia, and Baltimore. The tours were named after the now-defunct Fung Wah Bus Transportation company, a name eponymous with cheap, rapid, urban center to urban center transit – especially wherever a Chinatown exists. Upon embarking I was asked to fill out a survey, using my mobile phone for data entry. A project by Keith Hartwig + Daniel Newman, Lux Transmissions explores one’s relationship with Chinatown bus routes, asking questions about frequency of travel, family & relationship status affected by journeys, and so forth.

This data would then be compiled, processed through Grasshopper, and then output as a type of abstract brain blob: 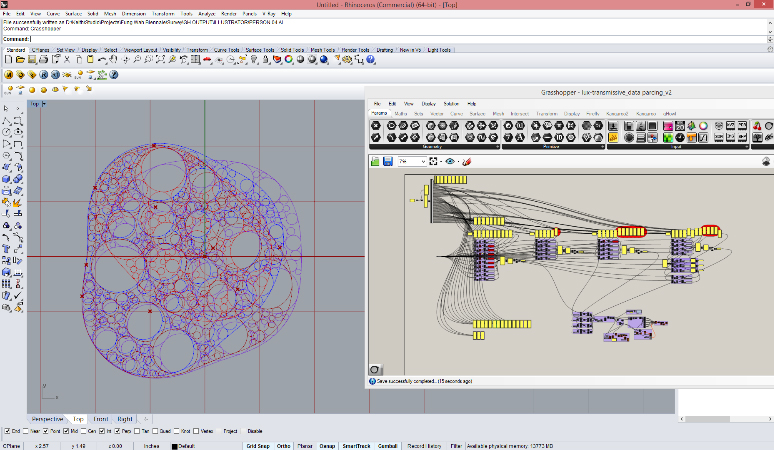 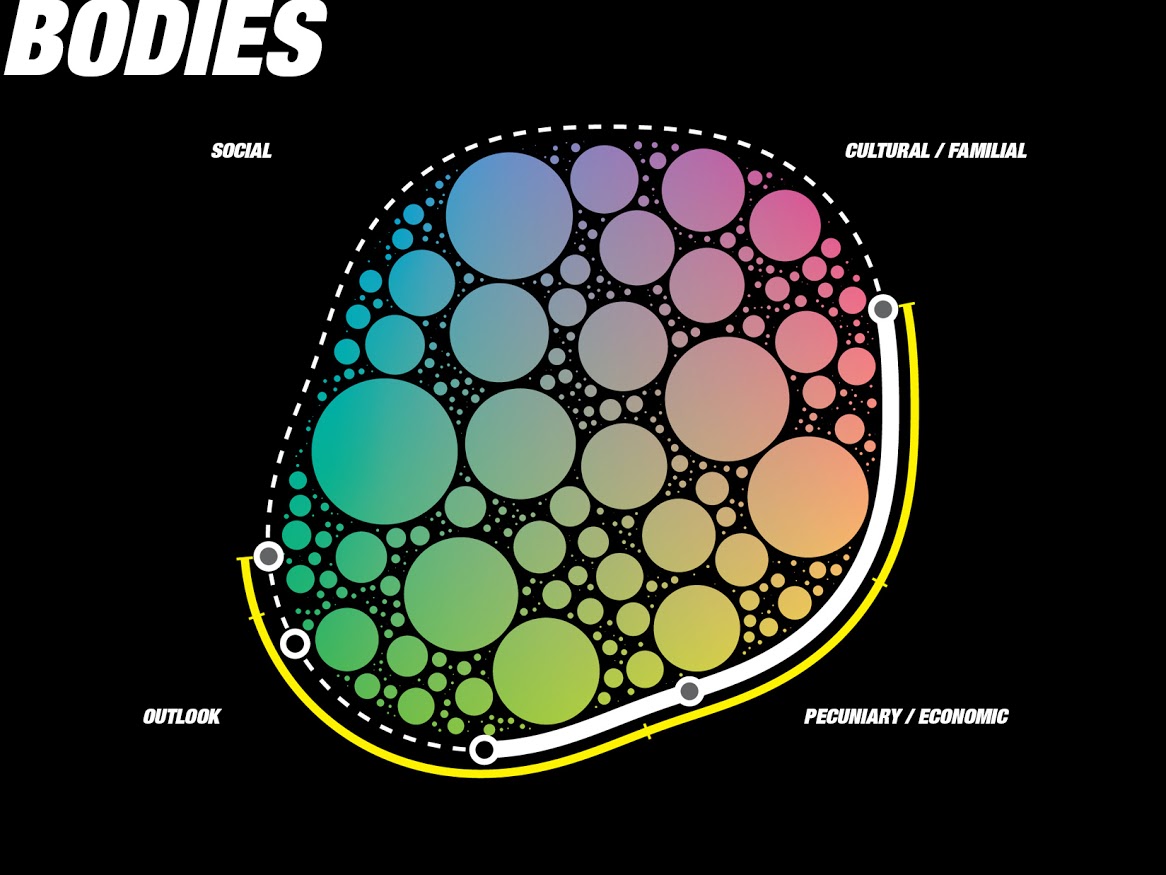 Not satisfied with data simply being data, the makers of this project wanted to redeploy that data, in motion.

They constructed a simple, suction cup-suspended Persistence of Vision apparatus assembled using Adafruit DotStar LED strip, powered by a Raspberry Pi. The result is such that what appears to be an innocent blinking strip in a stationary bus window: 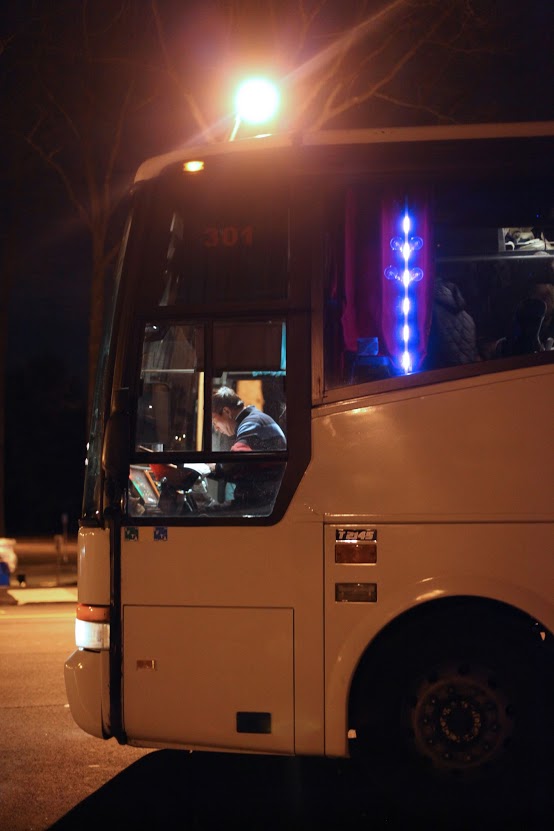 Would render as user-generated data if the differential between a person on the street or a car moving towards or away from the bus is greater than 15mph: 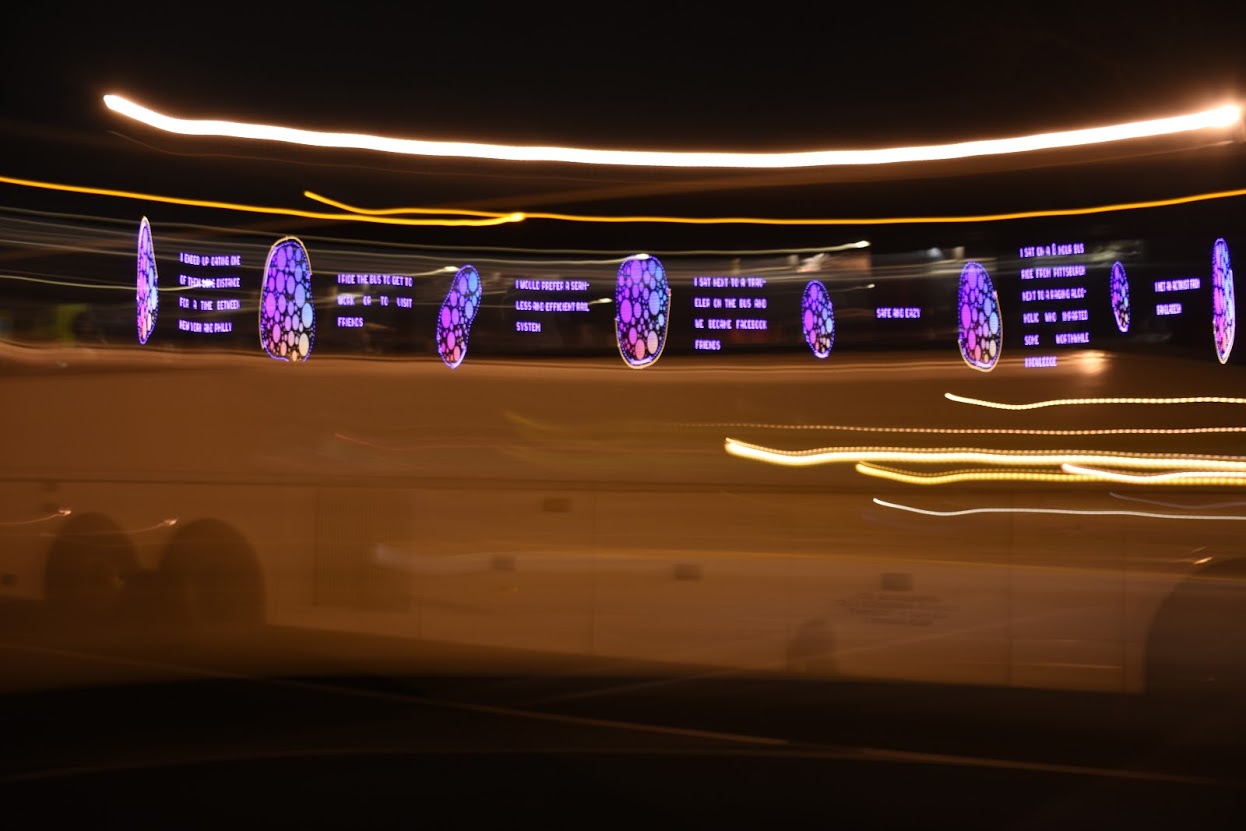 That survey data has been transformed into graphic geometries, which the artists refer to as ‘bodies’, through the use of generative parametric algorithms. These ‘bodies’ will then be projected, floating, off the side of the Fung Wah Biennial bus using a narrow one pixel wide LED Persistence of Vision display. This display must be in motion for it’s images to be visible to the naked eye.

With that data now mobile and portable, user portraits with the POV data overlayed are also possible: 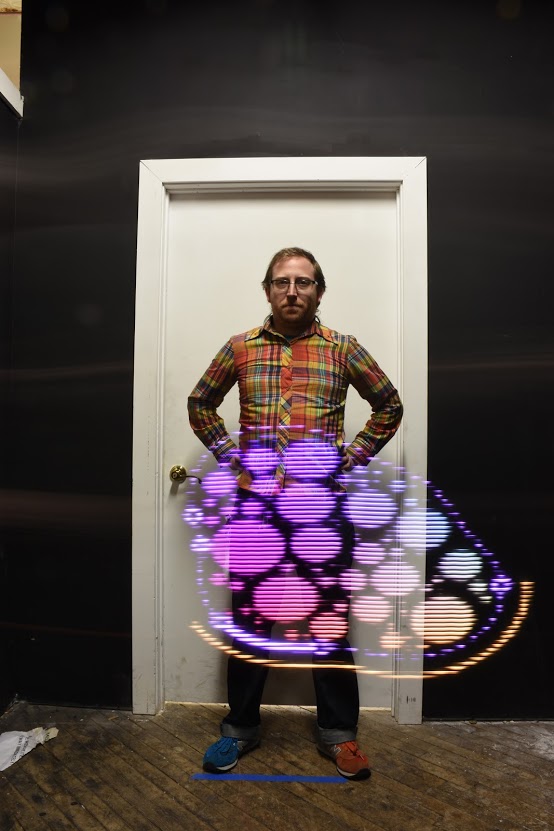 To see more of the portraits from this series, talk with the artists about generative data, or to see their project in operation swing by the Fung Wah Biennial opening this Friday from 6-11PM at Flux Factory in Long Island City, Queens, NYC. 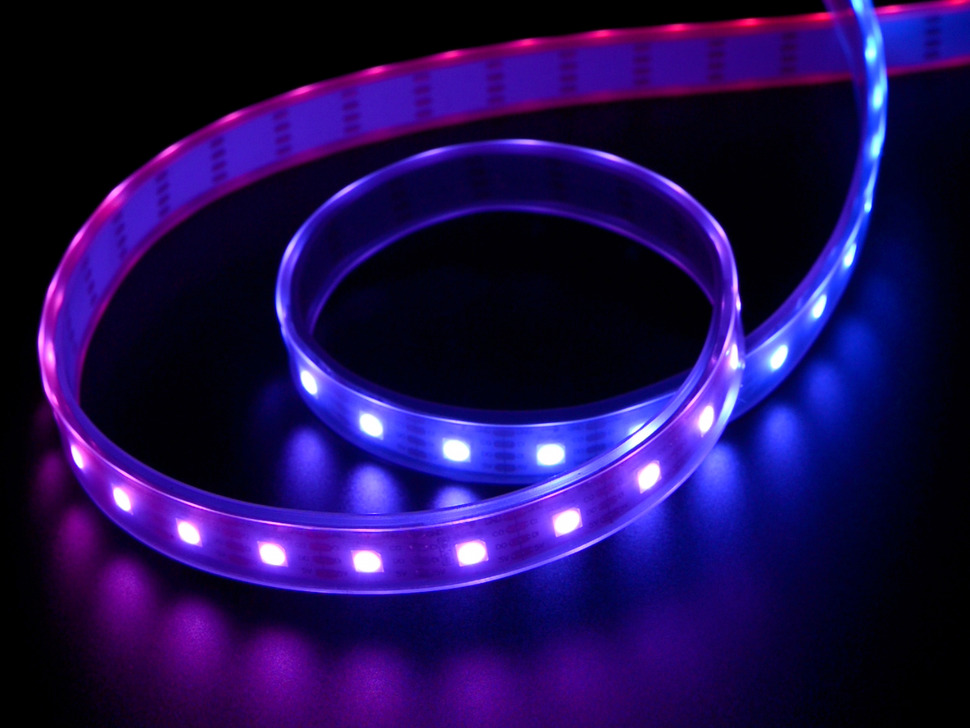 Adafruit DotStar Digital LED Strip – White 60 LED – Per Meter – WHITE: Move over NeoPixels, there’s a new LED strip in town! These fancy new DotStar LED strips are a great upgrade for people who have loved and used NeoPixel strips for a few years but want something even better. DotStar LEDs use generic 2-wire SPI, so you can push data much faster than with the NeoPixel 800 KHz protocol and there’s no specific timing required. They also have much higher PWM refresh rates, so you can do Persistence-of-Vision (POV) and have less flickering, particularly at low brightness levels. Read more.

Comments Off on Lux Transmissions is Individuals’ Data in Motion