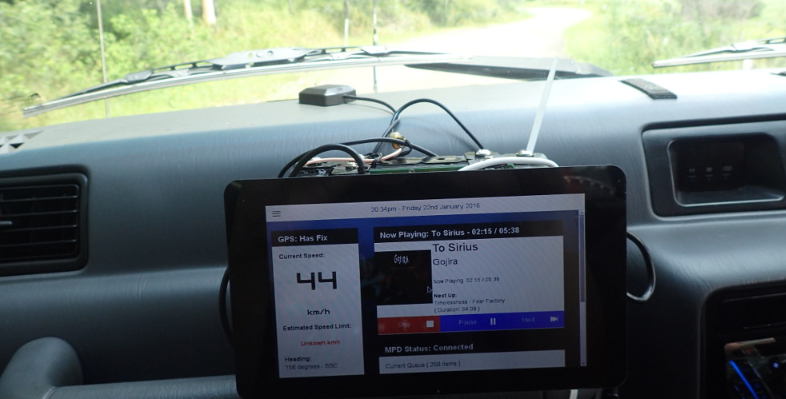 This project and trip sound awesome! From Development-Cycle:

6 months ago I bought an 80 series Toyota Land Cruiser and the time since has been doing the car up in preparation for a trip around Australia. Since its release the 80 Series Land Cruiser has earned itself a reputation as a dependable and an almost unbeatable machine off road.

But given the advances in automotive technology since the car was first designed. The lack of electronics and creature comforts in the vehicle make it look downright Spartan when compared to one of the latest 200 series Land Cruisers.

So I decided the car needed a technology boost to help bring it up to speed with the modern day. My first step toward bringing the Land Cruiser into the present day were replacing all of the standard factory interior lights with LED’s. But beyond this I had two main requirements:

The system chosen to fulfill these requirements would have to operate under normal automotive conditions ( 12 volt power, temperature extremes, vibration and significant knocks when off road ). Along with being easy to operate, highly customisable, touch interface and be extensible with normal off the shelf hardware.

Some kind of Android device would probably make it easy to achieve around 90% of what I wanted with minimal fuss. But I was concerned about possible flexibility issues and having an user interface that matched the vision in my head. Around this time the Raspberry Pi foundation released the new 7 inch touch screen display for the Raspberry Pi and I decided I really wanted one! I just needed a project to justify the purchase. So that killed the platform debate, I was going to build a car computer for using the Raspberry Pi 2 and the new touch screen display. 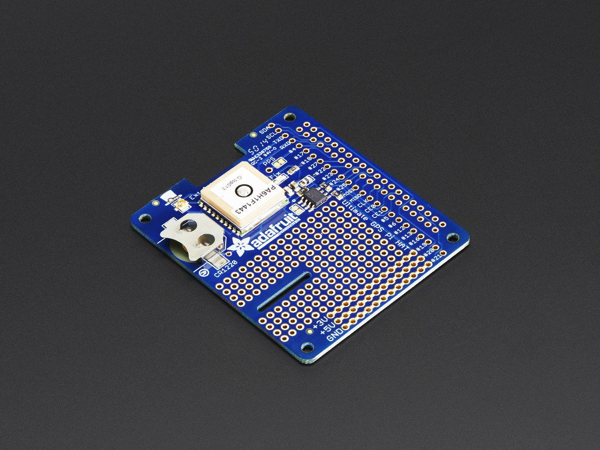