Marvel Studios is launching a program for girl scientists #WomenInSTEM 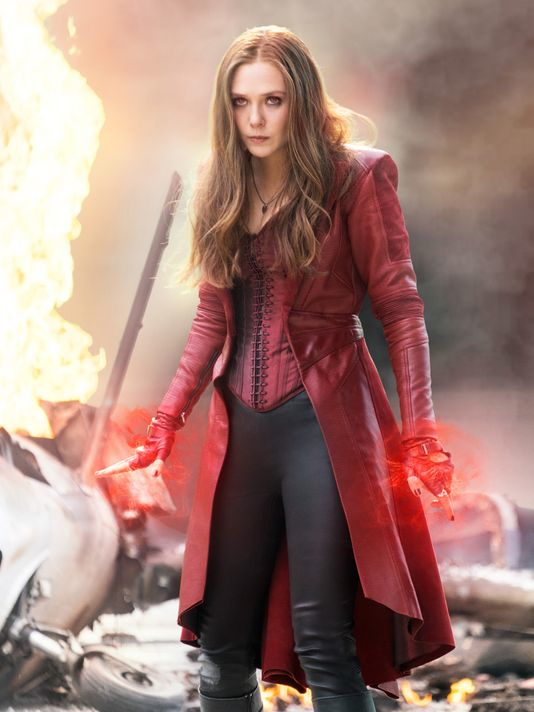 Marvel Studios is increasing its girl power on the big screen and looking for talented science-loving youngsters behind the scenes as well.

Marvel is partnering with the National Academy of Sciences’ Science & Entertainment Exchange for a program in which girls ages 15 to 18 and in grades 10 through 12 can submit projects they believe can change the world with a short video that demonstrates their idea and explains its far-reaching potential.

In conjunction with the release of Captain America: Civil War (in theaters May 6), “Girls Reforming the Future Challenge” is geared toward female applicants who are interested in science, technology, engineering or mathematics (STEM) projects and share the same goals as the Avengers onscreen: “The commitment to safeguard humanity, protect the earth at all costs and make the world a better place for future generations,” says Civil War star Elizabeth Olsen, who plays Scarlet Witch and hosts an introductory video with co-star Emily VanCamp.