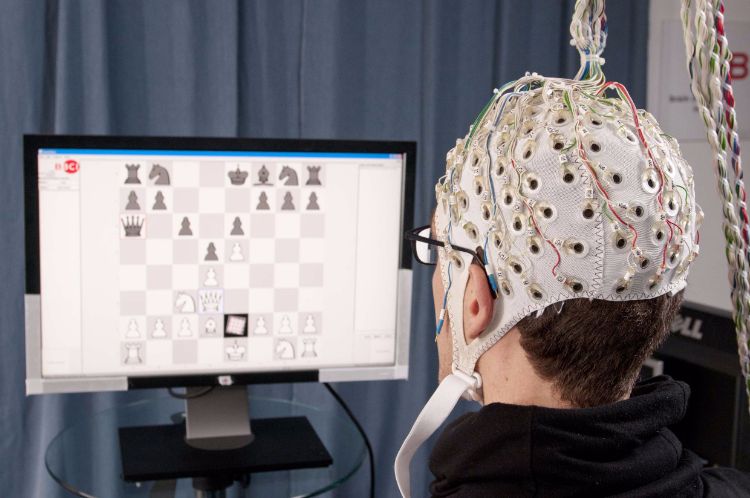 Brown University researchers have teamed up with Blackrock Microsystems to make an interface that will allow us to control our devices with our minds, Via WT VOX

Researchers at Brown University joined forces with a Utah-based company, Blackrock Microsystems, to create a brain-computer interface that lets you send commands to the Internet of Things around you.

The company is awaiting clearance from the U.S. Food and Drug Administration. Once approved, the device begins testing on volunteers, and it will go on sale as one of the first digital health commercial devices that you’ll be able to buy from a digital health store.

A brain-computer interface can give paralysed people the power to control TVs, computers and wheelchairs with their thoughts. A device that let them run all IoT devices, home and at work. Allows them to control autonomous cars. Or even communicate with other people, across the world.

Inside the device is a wireless processor that costs about $15.000. Called the “Cereplex-W” CPU, it is not the first CPU for a brain-computer interface designed by BrainGate. A company that has as a primary goal the design of tech for physically challenged individuals.

But, this time the company went a step further with this device that lets them communicate and control connected devices through thought.

The wireless, 96-channel CerePlex W brain-computer interface is the first commercial device able to detect, digitise and convey a neural signal, via wireless to a receiver.

Comments Off on Brain-Computer Interface Lets You Control IoT Devices