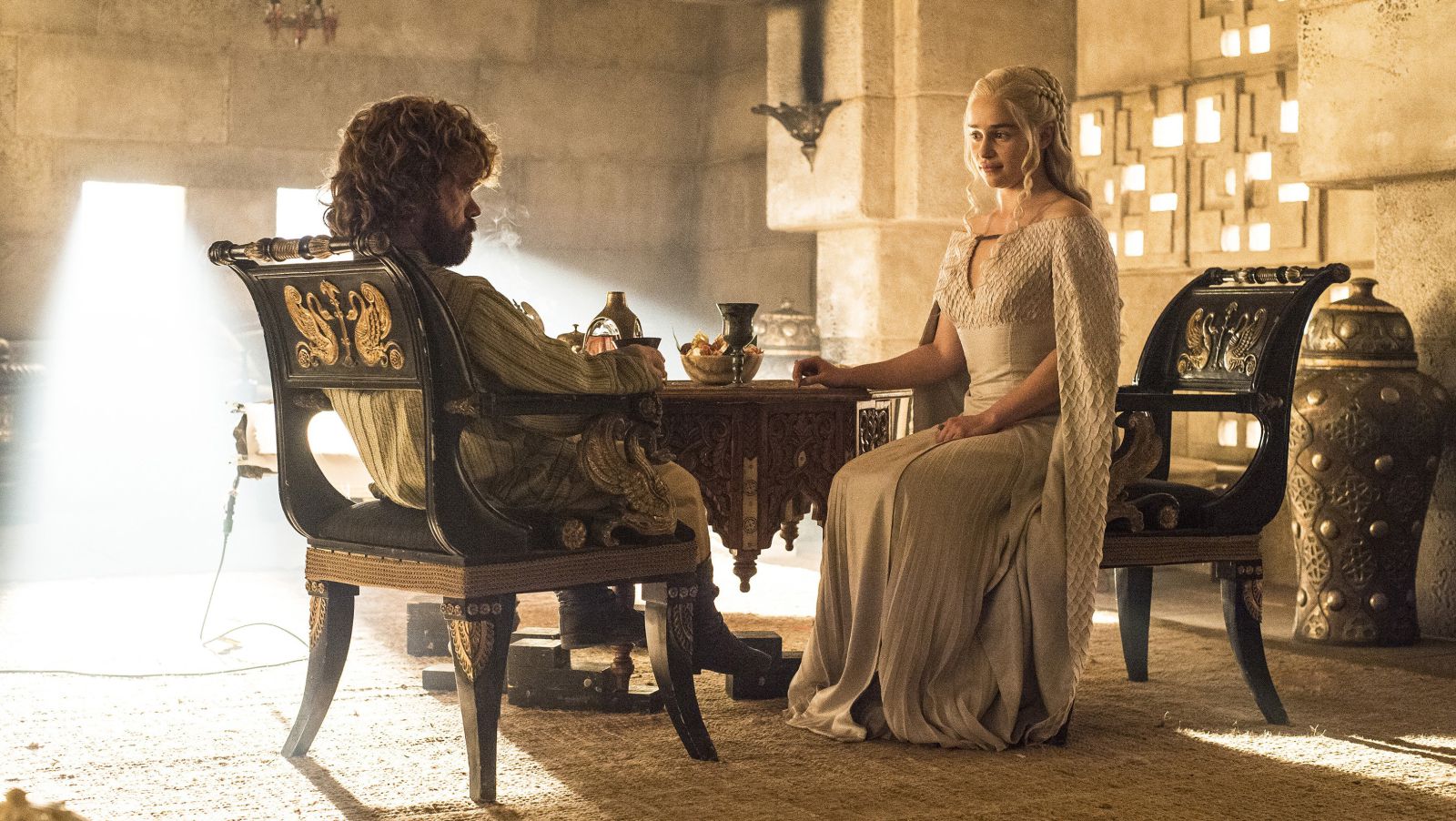 In a recent piece, Quartz broke down a paper from Math Horizons, which set out to determine who is the center of the Game of Thrones universe.

Fans of the Game of Thrones books and TV series have long quarreled over who the true hero of the story is. Daenerys? Tyrion? Jon Snow? Hodor? Every time a character seems to be developing into a protagonist, he or she is brutally killed (video). Such is the perilous existence of the major players in the world of the wildly popular HBO series—when you play the game of thrones, you win or you die.

But several main characters remain. And in order to determine the one true hero of them all—the one most vital to the story, with the most important connections to other characters—we must turn to math.

Andrew J. Beveridge, an associate professor of mathematics at Macalester College, and Jie Shan, an intrepid undergraduate, decided to turn the world of the Game of Thrones books into a social network using network science, a branch of applied graph theory that draws from several disciplines, including economics, sociology, and, computer science, to examine how information flows from one thing to another.