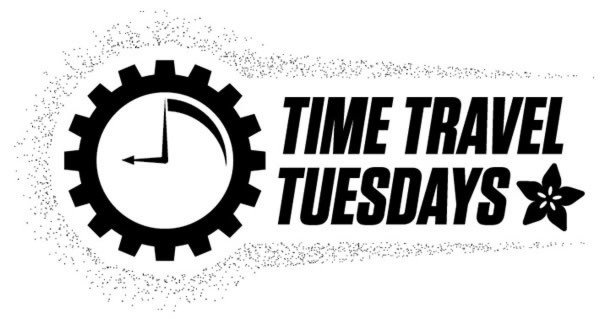 1900 – Archaeologists in Knossos, Crete, discover a large cache of clay tablets with hieroglyphic writing in a script they call Linear B.

Linear B is a syllabic script that was used for writing Mycenaean Greek, the earliest attested form of Greek. The script predates the Greek alphabet by several centuries. The oldest Mycenaean writing dates to about 1450 BC. It is descended from the older Linear A, an undeciphered earlier script used for writing the Minoan language, as is the later Cypriot syllabary, which also recorded Greek. Linear B, found mainly in the palace archives at Knossos, Cydonia, Pylos, Thebes and Mycenae, disappeared with the fall of Mycenaean civilization during the Bronze Age Collapse. The succeeding period, known as the Greek Dark Ages, provides no evidence of the use of writing. It is also the only one of the three “Linears” (the third being Linear C, aka Cypro-Minoan 1) to be deciphered, by English architect and self-taught linguist Michael Ventris. 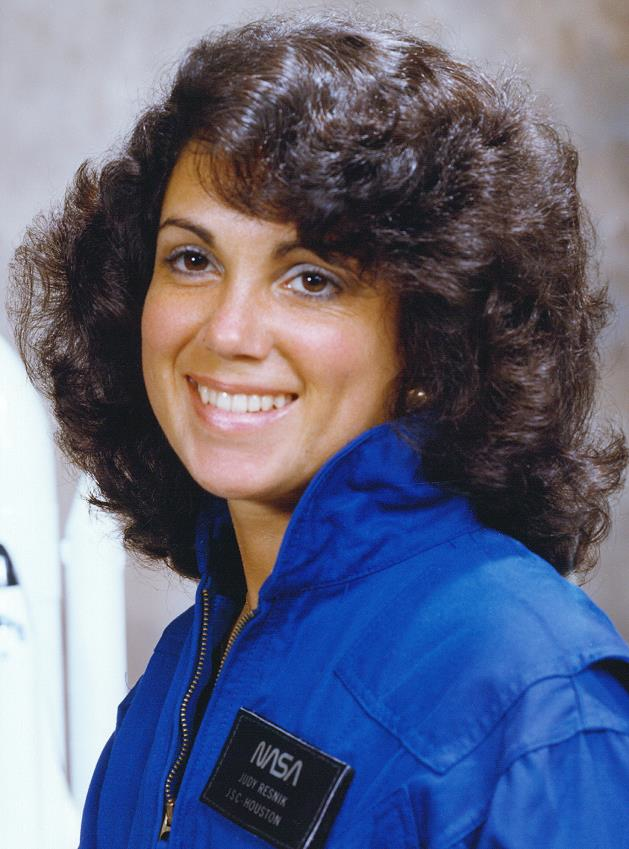 Judith Arlene Resnik was an American engineer and a NASA astronaut who died when the Space Shuttle Challenger was destroyed during the launch of mission STS-51-L.

Resnik was the second American female astronaut, logging 145 hours in orbit. She was a graduate of Carnegie Mellon University and had a Ph.D. in electrical engineering from the University of Maryland. The IEEE Judith Resnik Award for space engineering is named in her honor.

Kamen is best known for inventing the product that eventually became known as the Segway PT, an electric, self-balancing human transporter with a computer-controlled gyroscopic stabilization and control system. The device is balanced on two parallel wheels and is controlled by moving body weight. The machine’s development was the object of much speculation and hype after segments of a book quoting Steve Jobs and other notable IT visionaries espousing its society-revolutionizing potential were leaked in December 2001.

The ‘Open100’ competition is a celebration of the power of openness and mass collaboration. You can be part of the competition by nominating the company you think is the best open innovator. The competition will be open until 19th March while the winners will be announced on 8th April, with the help of Our Judges. The winners are those who will be included in the list of the world’s top 100 open companies. The ‘Open100’ is brought to you by 100% Open and powered by the UK’s National Endowment for Science Technology and the Arts (NESTA).

2014 – We’re back! Welcome to the new Adafruit.com and new learn.adafruit.com 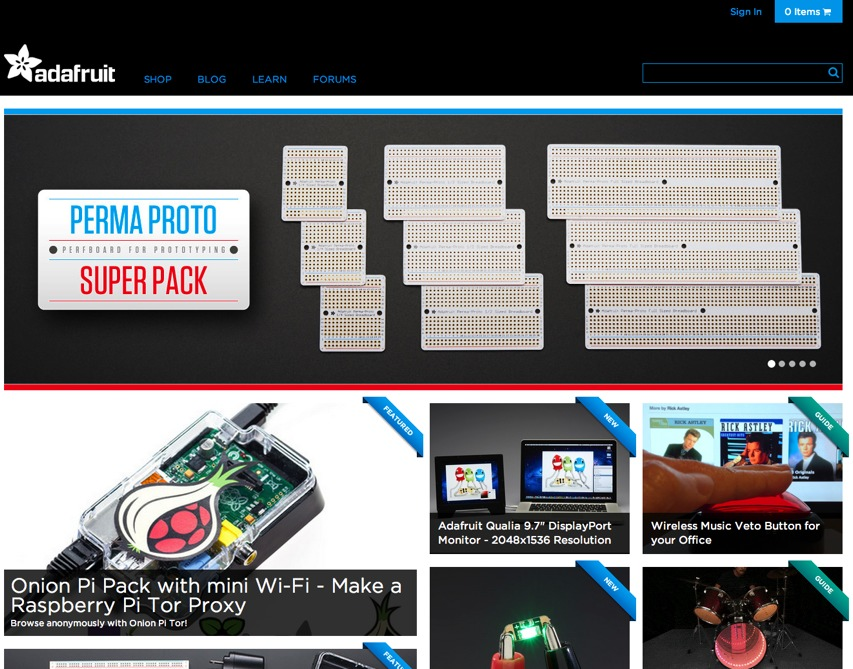 We’re back! Welcome to the new Adafruit.com and new learn.adafruit.com – thanks for your patience and support while we did a BIG update to our sites, we’re currently working on some odds and ends and will have some updates shortly, stay tuned