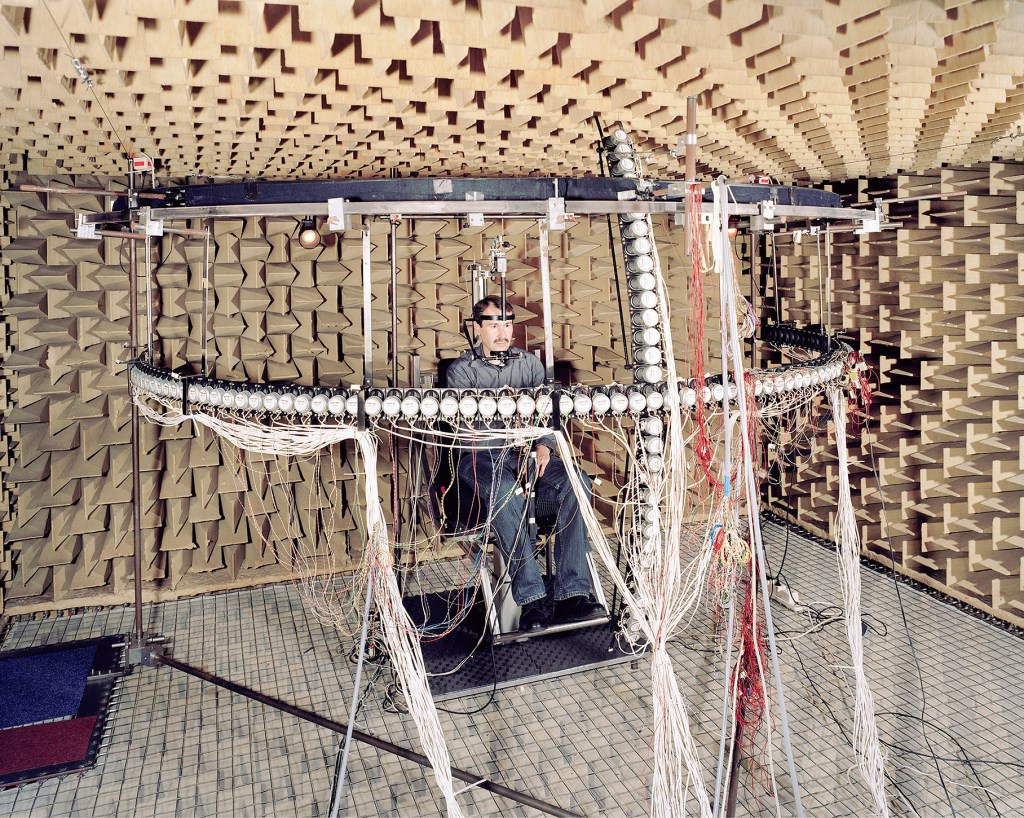 I first thought that the series was entirely made up. The scientific contraptions look very unscientific…turns out I was wrong, these images show genuine scientific experiments. The photographer never explains what they are about exactly, leaving the viewer imagine and speculate. 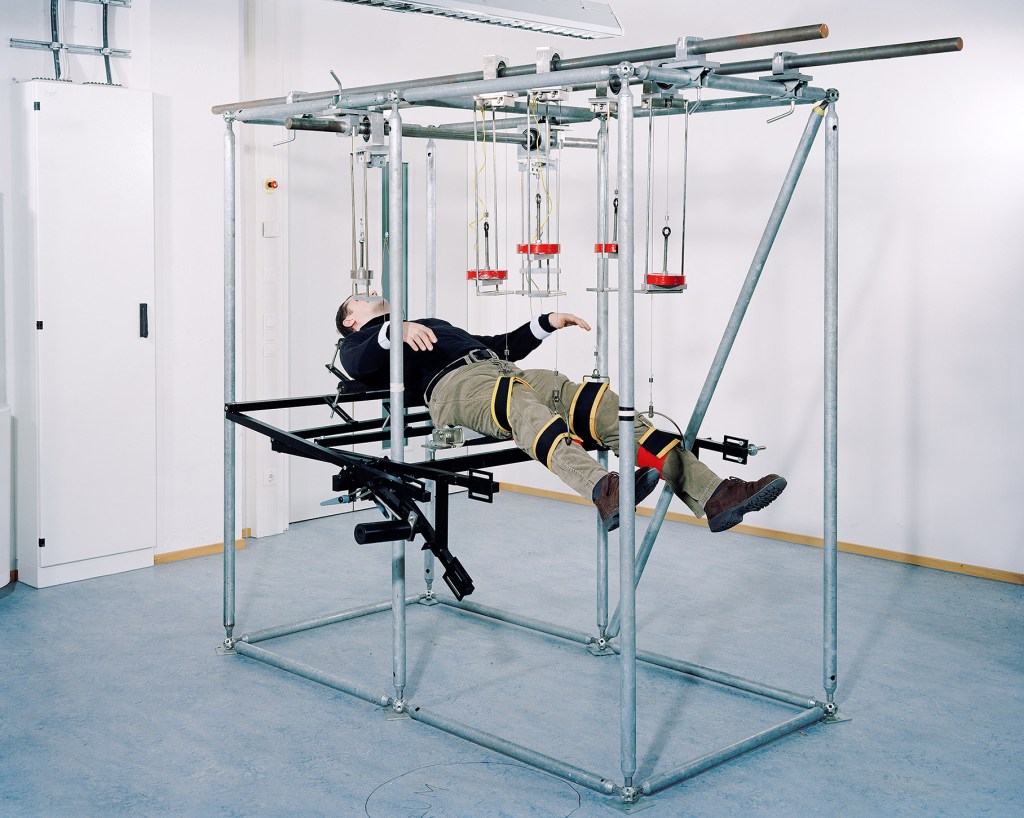 Daniel Stier, from the article:

“I want to show the similarities between artistic and scientific work,” Stier told The Independent. “We are both swallowed by the same motivation and obsession. It’s a sort of loop of trial and error without a clear outcome.”

Comments Off on Uncanny, Beautiful Photographs of Science Experiments #ArtTuesday