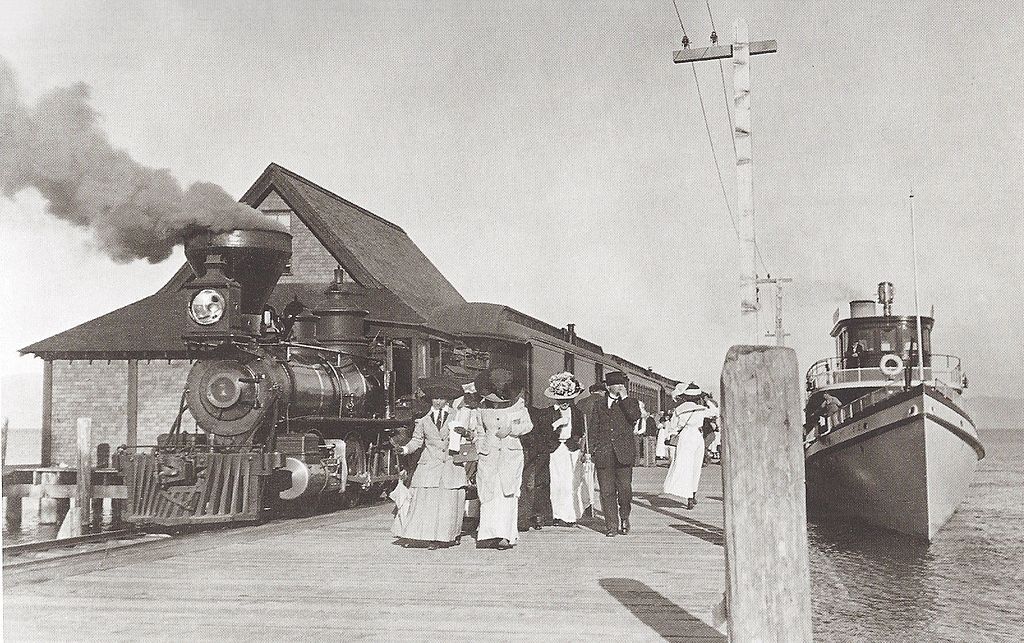 Sunk off the eastern shore of Lake Tahoe (on the Nevada side of the lake) is the SS Tahoe, a 19th century steamship that was intentionally scuttled on August 29, 1940. The ship was intended to be seen from shore to attract tourists, but slid underwater and out of sight, with few divers making the 100+m dive needed to see the vessel. So OpenROV are going there in early June! Mark your calendars, this should be fun.

In 2014, the OpenROV team attempted to find and film the wreck of the SS Tahoe. The expedition was modestly successful, especially in terms of testing equipment, but left us wanting more. We’re going back, and this time we’re using the new OpenROV Trident.

A map and running timeline of this project can be found here on OpenExplorer.

Documenting the wreck of the SS Tahoe – taking an @OpenROV there in June. Follow along here: https://t.co/2a5d7d1lHm pic.twitter.com/nCoKhlOsXz

Comments Off on Exploring an Old Shipwreck with @OpenROV #MakerExploration