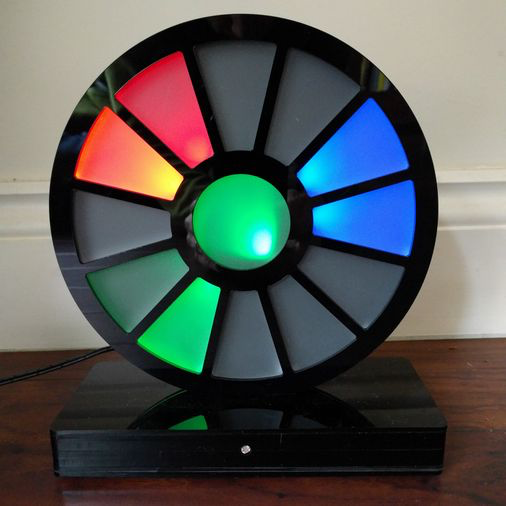 I joined the Reading Hackspace shortly before Christmas and wanted a project that would expose me to some of the tools and expertise I now had access to. Some of the projects that drew my eye were those using Neopixels, and one or two people were doing projects using the ESP8266. I had done some Arduino prototyping before, mainly on breadboard or stripboard, so I wanted to use that knowledge and expand it. I was encouraged to try and create my first PCB as part of the project.

I came up with the idea of creating a neopixel clock, where each neopixel shone into some frosted acrylic, red signifies hours, blue minutes and green seconds. The colours are mixed as they overlap creating a bit of art as well as being able to display the time. If you want to see it in action take a look at the video. The use of acrylic would expose me to some 2D CAD and laser cutting.

Read more and check out the project on GitHub

Comments Off on LED Night Clock