Zootopia Bellwether Costume Will Get the Job Done 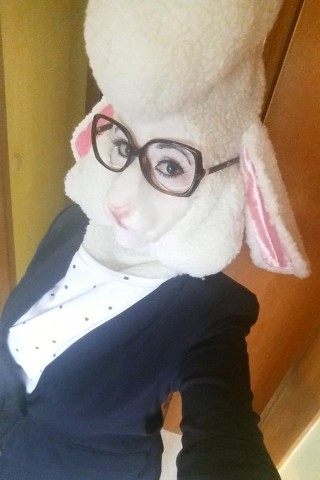 Disney’s latest animated film Zootopia is smart, relevant, and has all sorts of cosplay inspiration. I’ve mostly seen people tackle costumes based on Judy Hopps and Nick Wilde, but Andrea, a.k.a. Sapphire Cosplay, is working on a costume featuring the sheep Bellwether. She started by making a pattern for hooves to fit over her hands and cutting them from felt (you can see them below). She also made the fluffy mask and ears and then paired them with a prosthetic by Northfur FX. The above pic shows her second makeup test with the costume and full latex prosthetic. She doesn’t look baaaad at all (I can’t resist a sheep pun). 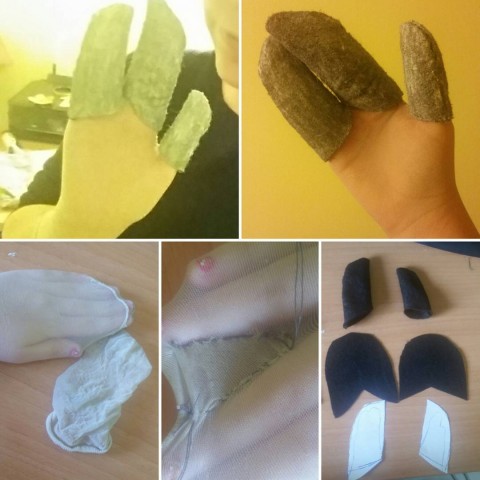 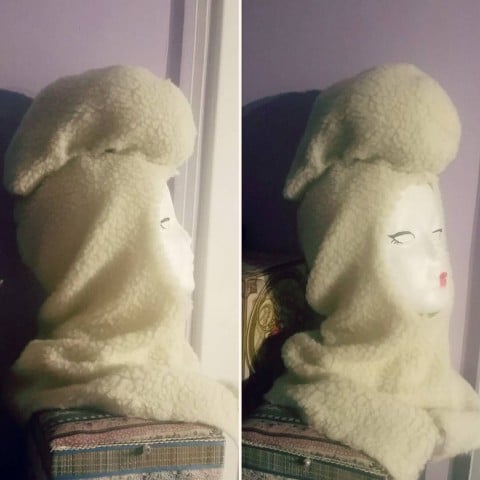 Watch the Zootopia costume take shape in this Facebook album.

Comments Off on Zootopia Bellwether Costume Will Get the Job Done