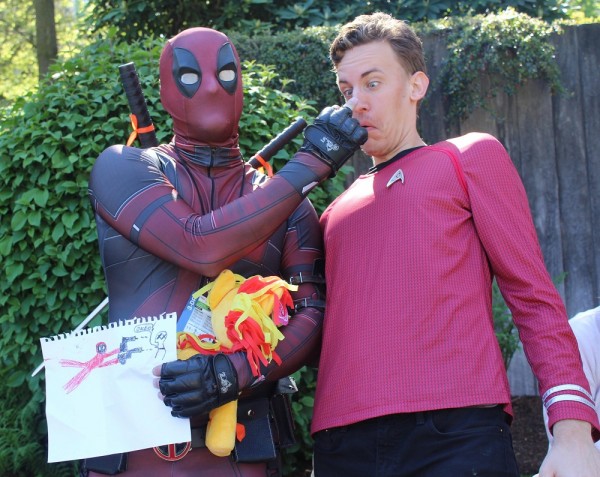 Many cosplayers get into the hobby because it’s about having fun, and it sure seems like Redditor Trayus9 is all about that. He attended Emerald City Comicon in Seattle over the weekend as a Star Trek redshirt. If you’re not familiar with the joke, Star Trek characters wearing red Starfleet uniforms often are the ones to bite it first. Trayus9 leaned into that and got pictures of tons of cosplayers killing and injuring him. He was taken down by the likes of Buzz Lightyear, Kylo Ren, Doctor Strange, and so many more. It’s a creative idea and resulted in an album’s worth of memorable photos. You can see a few below. 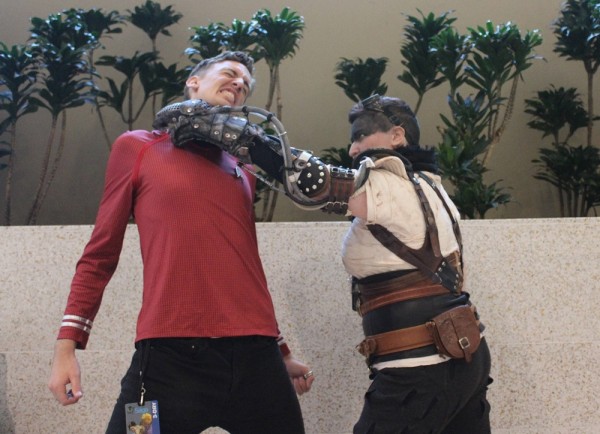 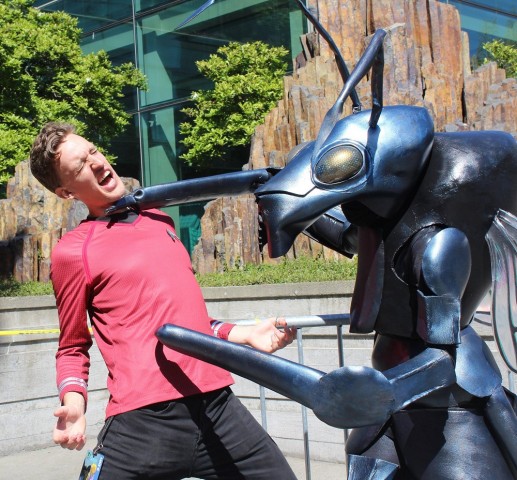 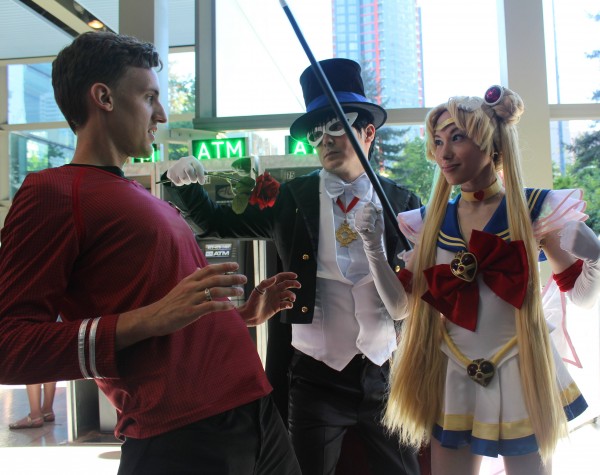 You can see a huge gallery featuring all kinds of cosplayers slaying the redshirt at Imgur.

Comments Off on This Star Trek Redshirt Cosplayer Gets Killed Repeatedly