Now Trees in the Rainforest Can Call for Help #CitizenScience 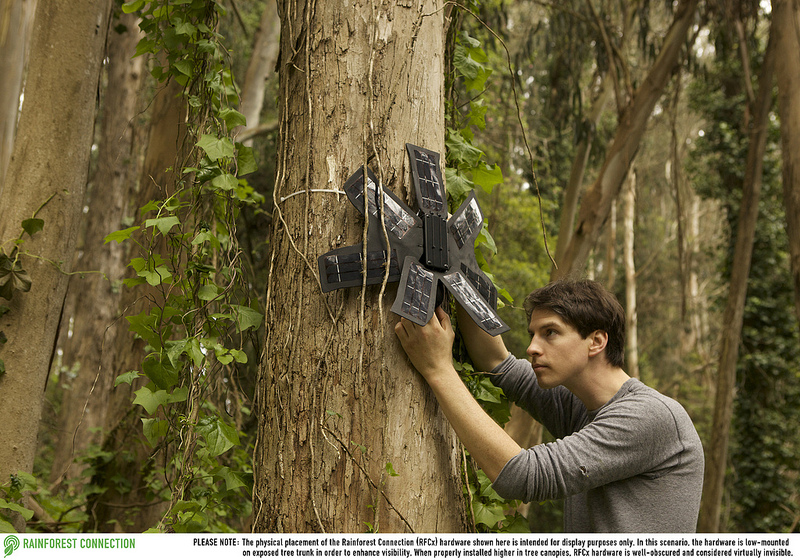 I’ve been itching to share this cool method to save rainforest trees ever since I first spotted it on Tech Insider. Topher White deduced that trees had no voice against illegal logging, so he figured out the most cost effective way to help them—used cell phones. His startup nonprofit, Rainforest Connection, hacks phones and adds solar panels to make alarm systems for trees. Coverage for a phone is a nice square mile. So, imagine unsuspecting illegal lumber guy wielding his chainsaw, which is picked up by the mic on the cell phone. The signal gets transmitted to a cloud API, which then triggers a nifty event like letting a responsible party know about the deed. Similar to 911, help can be sent. You are probably thinking this doesn’t work because the tree may be cut down before help arrives. However, sometimes the tree is saved, and at least more trees are out of harm’s way.

This project has a good list of benefits including up cycling technology and using solar energy to keep a charge in the phones. However, one of the more interesting issues it solves is confrontation. Now someone doesn’t have to be a snitch because the tech is really the thing calling the shots and the intervention is handled by people that are prepared for it. According to Topher, “Instead of it becoming this large forensic operation, where somebody has to go to jail, you can diffuse the situation before it gets out of hand.”

An added benefit is coming in a few months when the organization will release an app allowing anyone to listen to the phones in the forest. This is not only going to delight bird lovers, but it’s also going to allow people to witness for themselves what is going on around the world and help them to connect as stewards of the land. That means more people donating phones, money and attention to the cause. 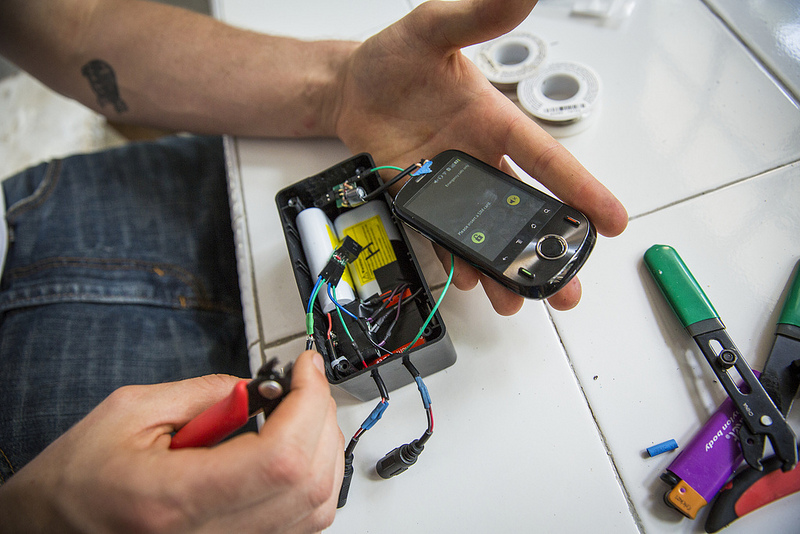 The organization has already had success with its efforts in Brazil, but they are planning to expand.

Rainforest Connection has its sights set on Ecuador by the end of this year. The goal there will be to install between 10 and 15 phones. Later on, it plans to move into Borneo, Indonesia, and other countries in Latin America.

Why am I excited? We are overwhelmed by climate change and grasping at solutions that are pricey and not very effective. Topher has crunched the numbers and come up with a system that is cost effective and shows real promise, because saving rainforest helps the CO2 levels. Of course the rainforest itself is also morphing as it reacts to the changes in temperature. Trees are naturally dying faster, so it is even more important that we allow them to live as long as possible. Feeling like you want to become a Jedi for the trees? Send your old phone to Rainforest Connection, or try to figure out your own hack. We’ve got the solar panels ready to go. 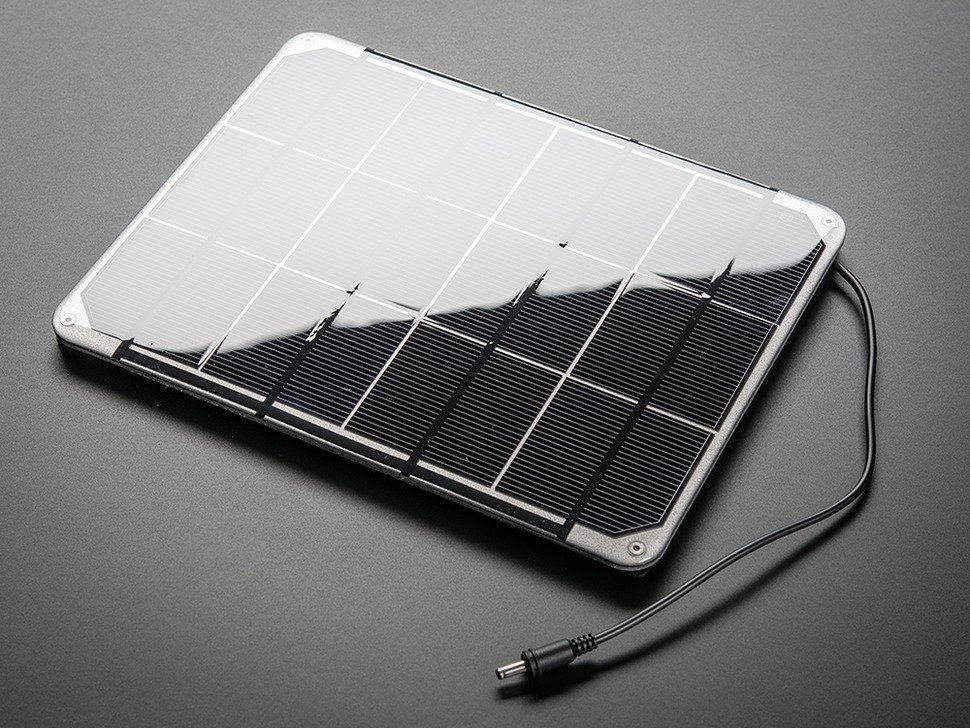