CRS-8 Behind the Scenes with @NASASocial #SpaceX

Last week’s launch and delivery of BEAM to the ISS was an astounding success – the first stage landing on droneship video has amassed over 1.6M views on YouTube and a new era of space payload delivery and travel is upon us. Behind the scenes, prior to launch, NASA permits some social documentation as part of its NASA Social initiative. These photos by Andrew Connell are some such photos: 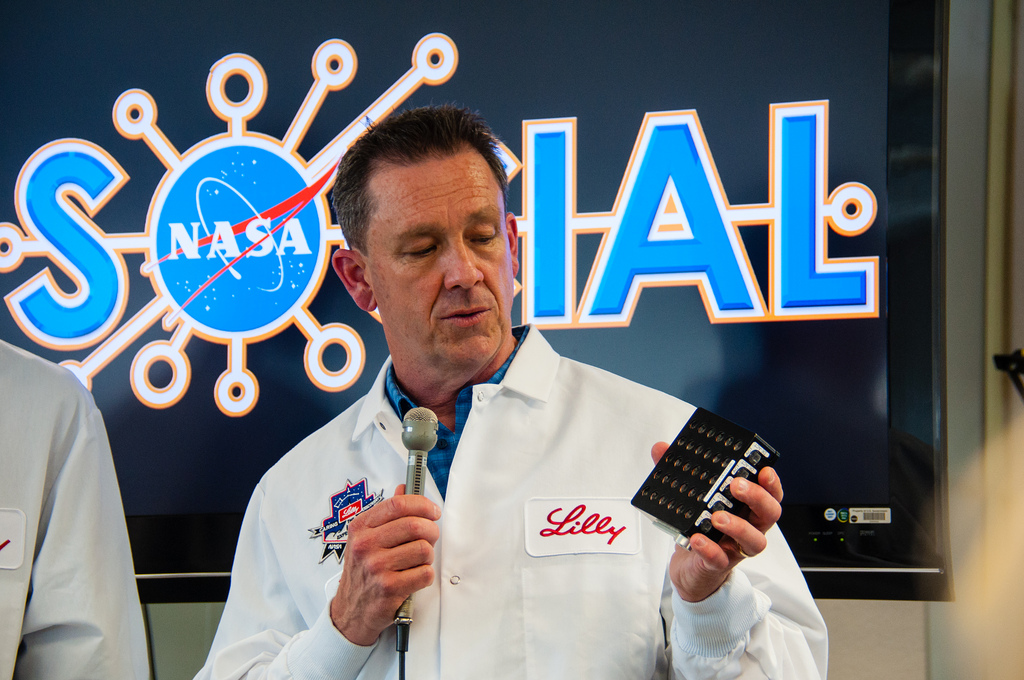 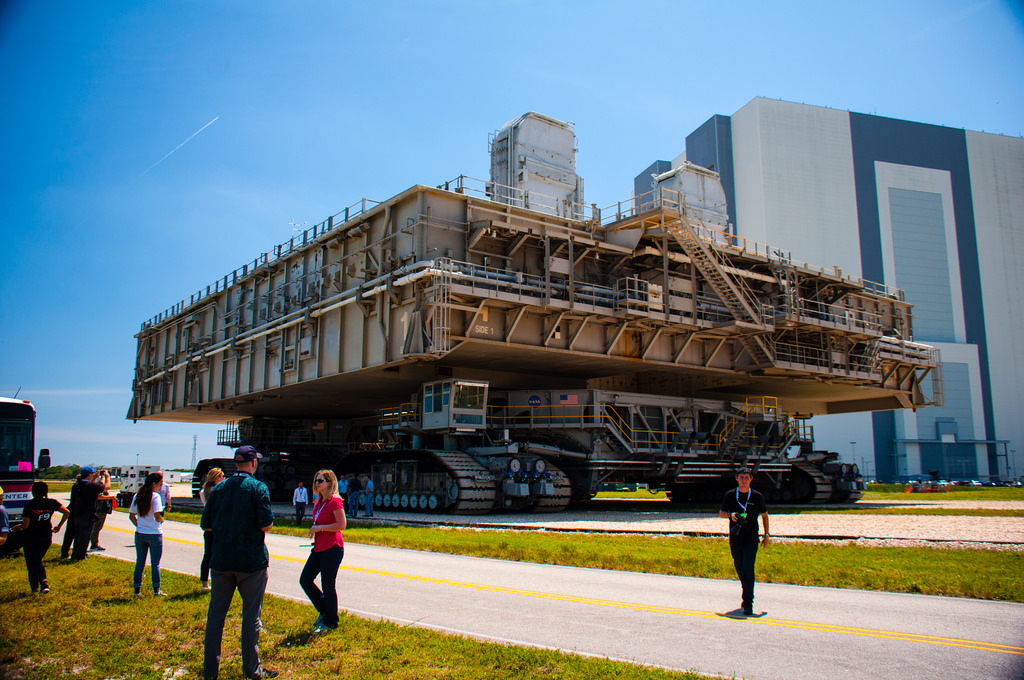 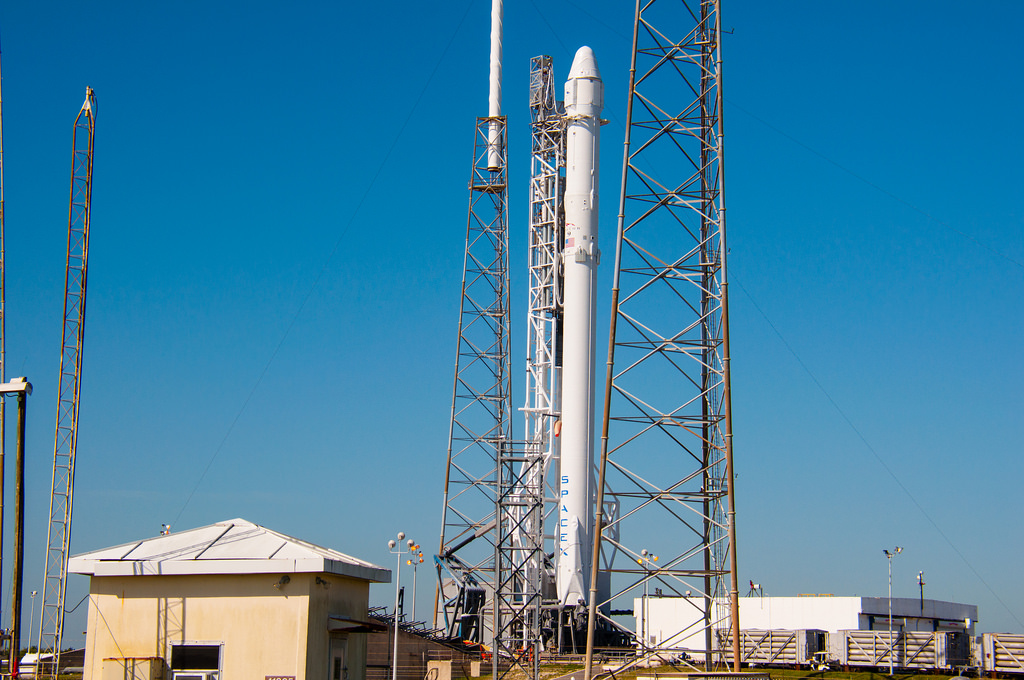