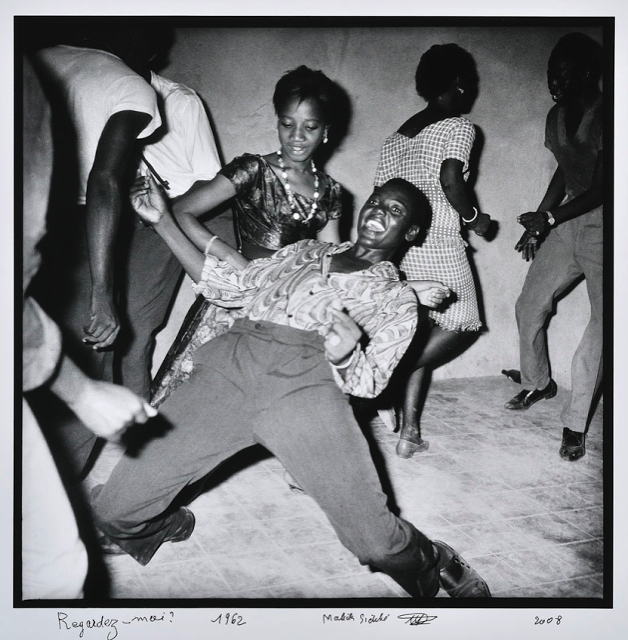 Malick Sidibé, whose black-and-white photographs of young partygoers captured the exuberance of newly independent Mali in the 1960s and ’70s and made him one of Africa’s most celebrated artists after his work was shown abroad in the 1990s, died on Thursday in Bamako, Mali. He was 80.

His son Karim Sidibé said the cause was complications of diabetes, The Associated Press reported.

Mr. Sidibé started out taking pictures at weddings and christenings in the 1950s, using a Kodak Brownie camera, but after opening his own studio he branched out into a more ambitious form of social reporting. He attended Saturday-night parties at which young Malians, dressed to the nines, danced the twist, the rumba and the merengue to the Beatles, James Brown and Afro-Caribbean music. This was Mali’s youthquake, and Mr. Sidibé was its photographic witness. 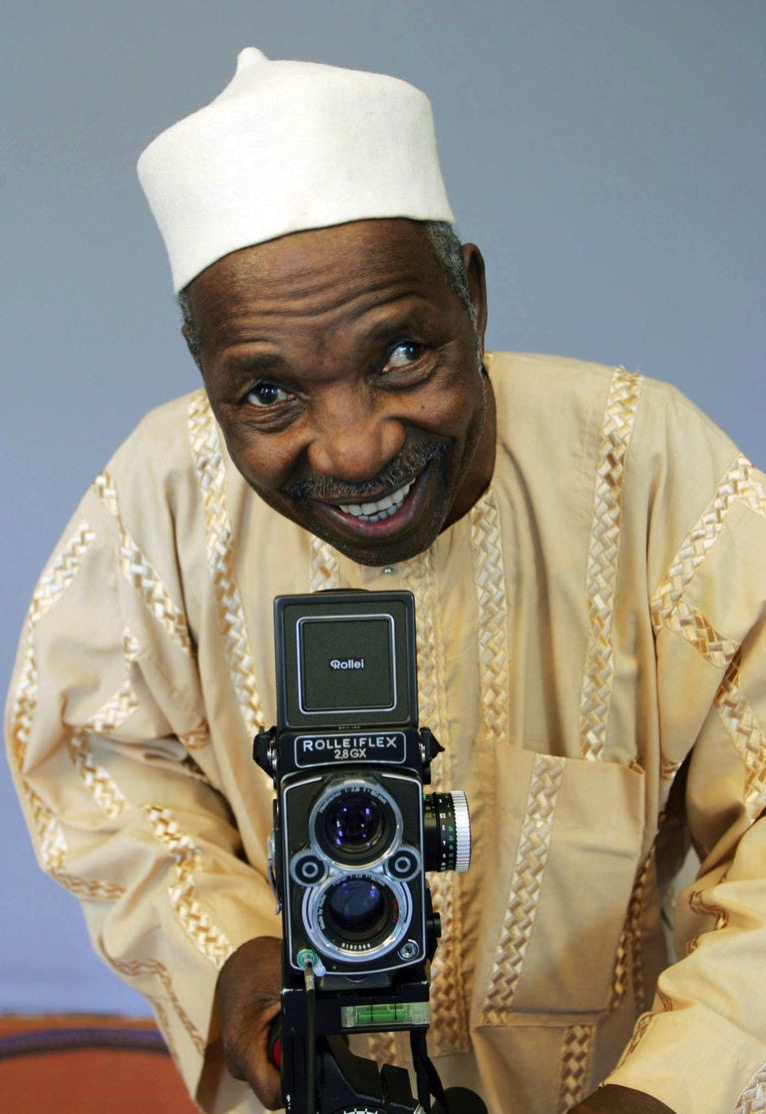