The 9th-Century Islamic Instrument Plays by Itself #MusicMonday 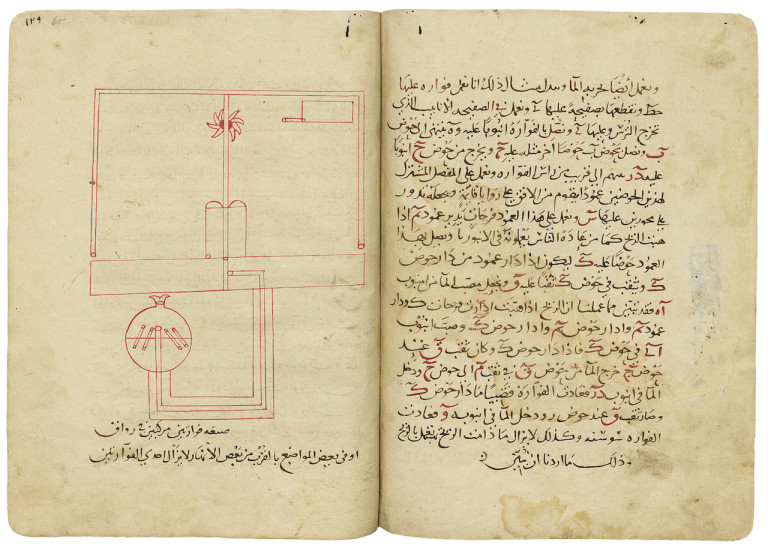 In the 9th century, the Banū Mūsā brothers in Baghdad wrote a treatise describing their “instrument which plays by itself.” 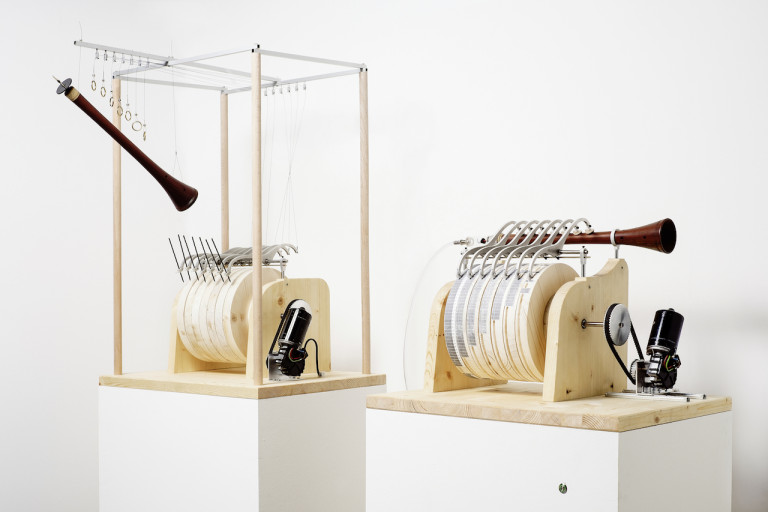 The book accompanies an exhibition of the same name, currently on view at the ZKM (Center for Art and Media Karlsruhe) in Germany, that includes a reconstruction of their instrument. While automata had their golden age in Europe from the 16th to 19th centuries — which saw the creation of such devices as the clock of Diana in her chariot that rolled across a table and shot an arrow — in the Islamic world their peak was from the 9th to 13th centuries. The most famous, also reconstructed for Allah’s Automata, is the 12th-century elephant water clock. 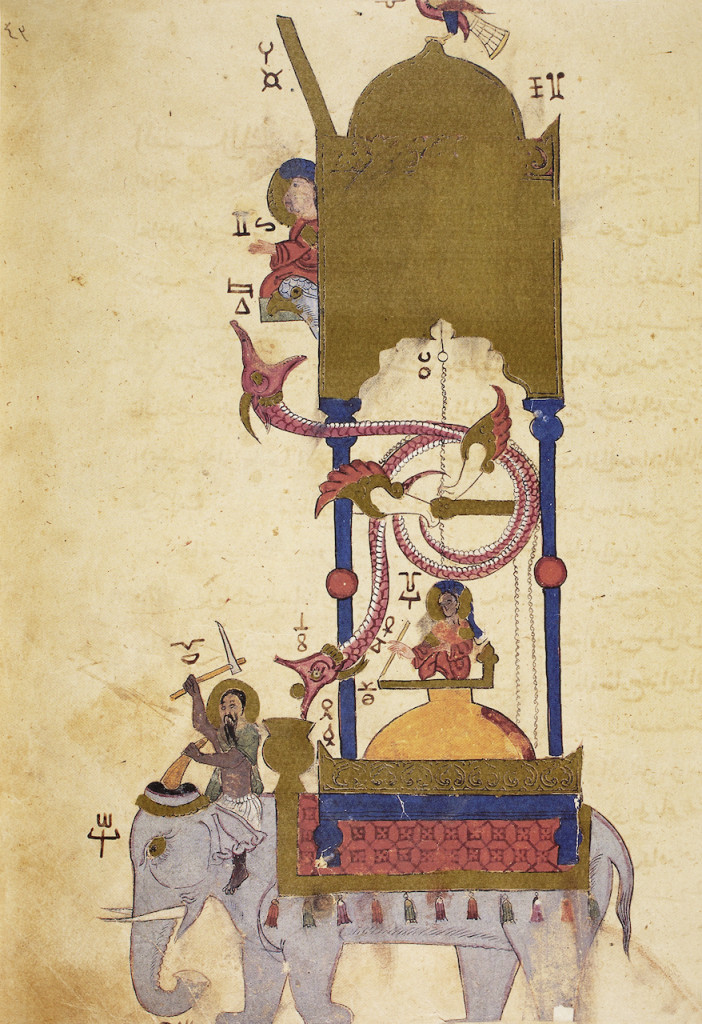 The shapes of its various hydraulic elements could be interpreted as symbols of the international trade that facilitated its creation by Ismail al-Jazari, including an Indian elephant, Chinese dragons, and an Egyptian phoenix riding above a Muslim scholar who writes the time.