The Musician who Built a Weather-Sensing Synth #MusicMonday 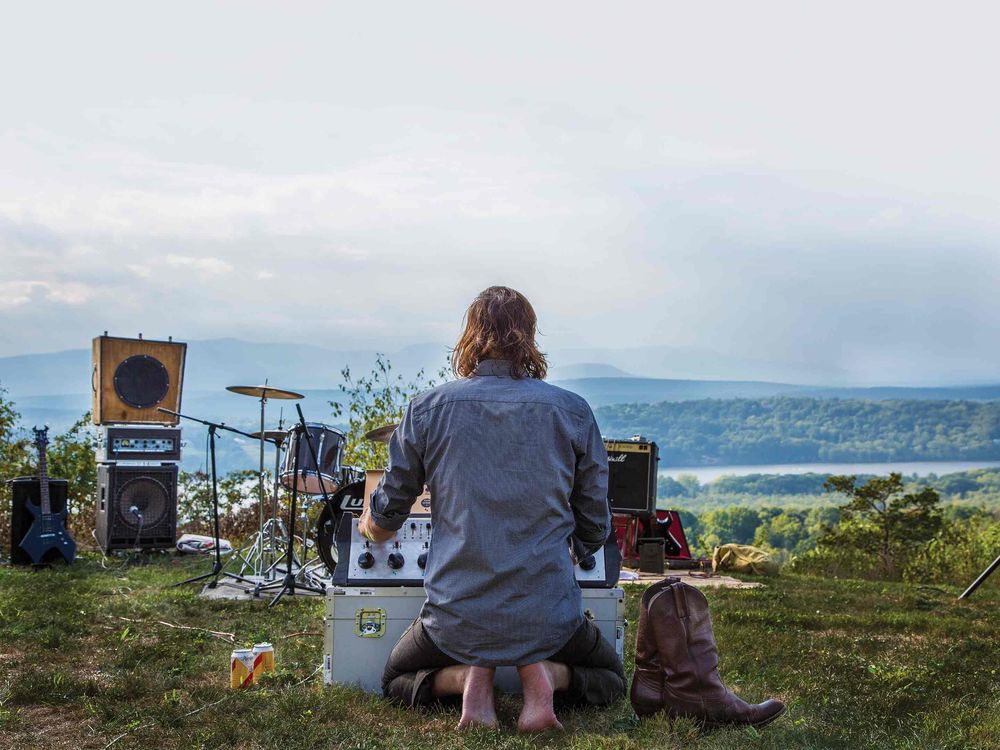 Cool write up from PopularScience on musician Quintron and his custom synthesizer.

For nearly a decade, New Orleans organist and inventor David Rolston, better known as Quintron, had harbored a particular dream: to build a synthesizer controlled by the weather. As a touring musician, he could never find the time. And then, in 2011, he was diagnosed with lymphoma.

While undergoing chemotherapy, Quintron was stuck at home. “I spent much of the time on my front porch building prototypes,” he says. “It brought me peace during a dark time.” The resulting instrument, called the Weather Warlock, has sensors that detect sunlight, temperature, wind, and moisture. A custom circuit board transforms those weather patterns into droning noises.