Menace 2: An Artificial Intelligence Made of Wooden Drawers and Colored Beads #ArtTuesday 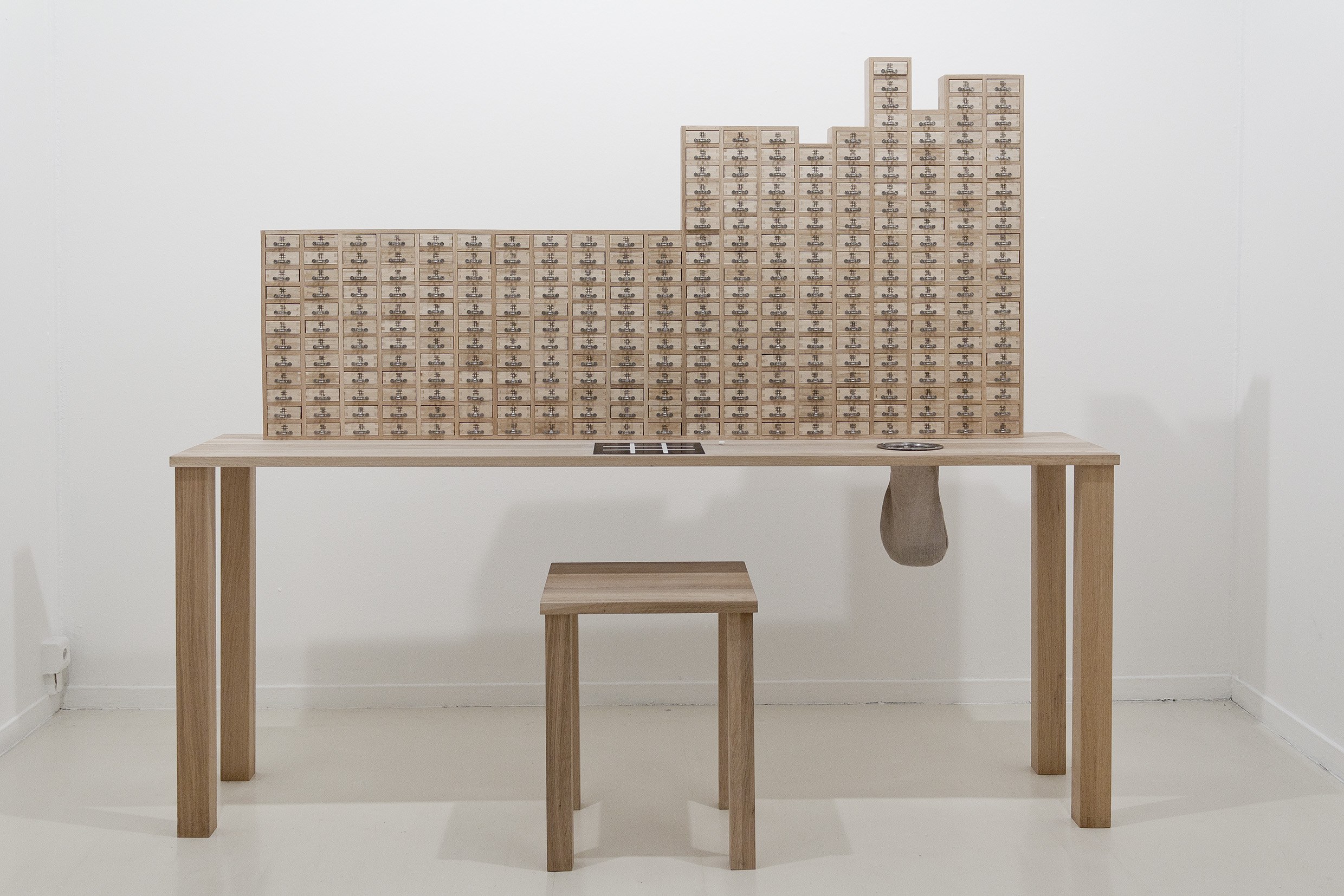 Julien Prévieux’s MENACE 2 – via We Make Money Not Art

In 1961, Donald Michie, a British WWII code breaker and a researcher in artificial intelligence, developed MENACE (the Machine Educable Noughts And Crosses Engine), one of the first programs capable of learning to play and win a game of Noughts and Crosses (or Tic-Tac-Toe if you’re American.) The work emerged from his wartime discussions with Alan Turing about whether or not computers could be programmed to learn from experience.

Since he had no computers at his disposal at the time, he created a device built out of matchboxes and glass beads to simulate a learning algorithm. 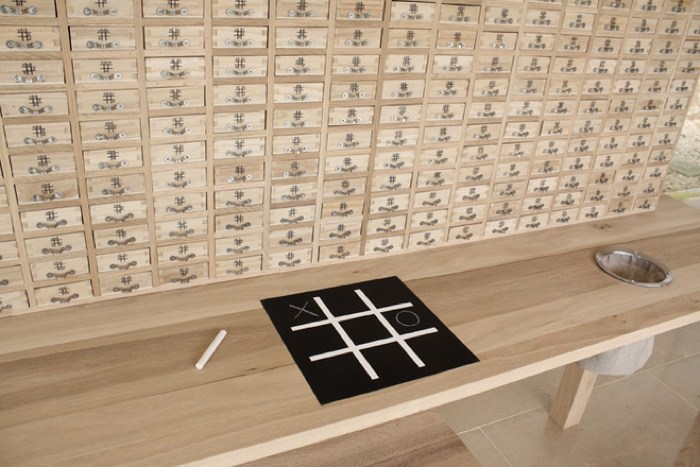 There are 304 little wooden drawers (or matchboxes in the original version created by Michie.) Each of them represents a unique board position that the player can encounter during a game. Each drawer is filled with coloured beads that represent a different move in that board state. The quantity of a colour indicated the “certainty” that playing the corresponding move would lead to a win.

Menace “learns” to win the game by playing repeatedly against the human player, honing its strategy until its opponent is only able to draw or lose against it. The trial and error learning process involves being “punished” for losing and “rewarded” for drawing or winning. This type of machine learning is called reinforcement learning.

Comments Off on Menace 2: An Artificial Intelligence Made of Wooden Drawers and Colored Beads #ArtTuesday