Explore the Game of Thrones title sequence in 360-degree video 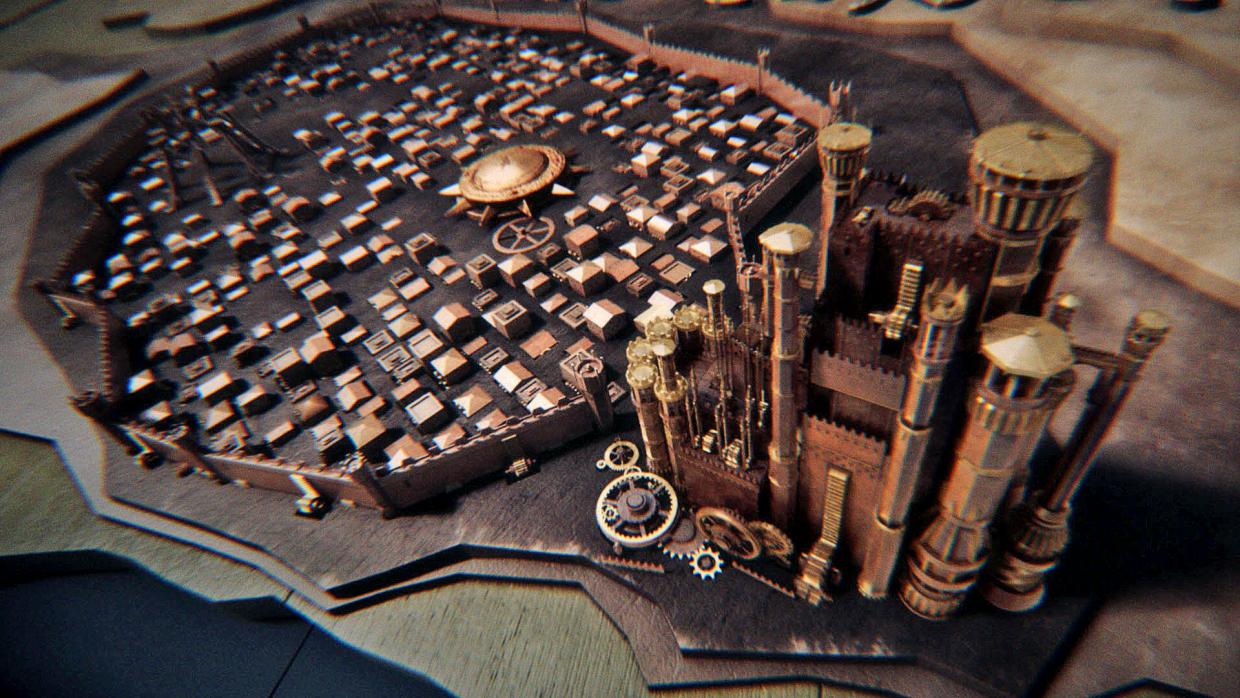 With Game of Thrones’ vast cast of major characters killed off at a breakneck pace, the show’s opening credits have become one of its few constants, a memorable clockwork vignette set to a pounding drumbeat that shows a map of the lands the various would-be kings and queens are fighting over. Now fans can see that map in closer detail, in a new 360-degree video posted on the show’s official Facebook page, two weeks before the new season starts.

The video shows all the usual haunts, starting at the capital of King’s Landing, before zooming up to Winterfell, the ex-Stark stronghold of the North, and up to the Wall that keeps the White Walkers out of Westeros. The tight-angle zoom means you’re not free to explore the chunky map at your own leisure, but by spinning the camera around, you can get an idea of the surrounding geography of a city before you’re whisked on to the next location. Spin it too far, however, and you get the weird image of the continents of Westeros and Essos appearing above you, wrapped around as if they were trapped inside a reverse globe.