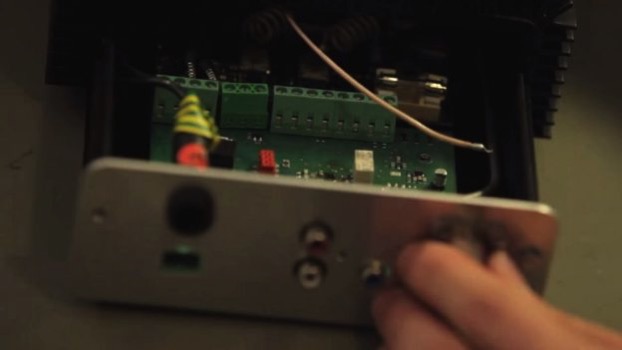 Incredible use of the raspberry pi, from BBC News.

Raspberry Pi computers are being used to power “micro” radio transmitters in Syria.

The Pocket FMs, as they are called, were designed by a German organisation as a way of providing Syrians with independent radio.

At the heart of each is a Raspberry Pi, the credit card-sized single-board computers.

About two dozen have been built, and the designer says they are intended to be as easy to set up as a piece of flat-pack furniture.

“We lost one device in Kobane”, Philipp Hochleichter told BBC Radio 4’s PM programme.
“But due to the bombing – not due to a malfunction.”