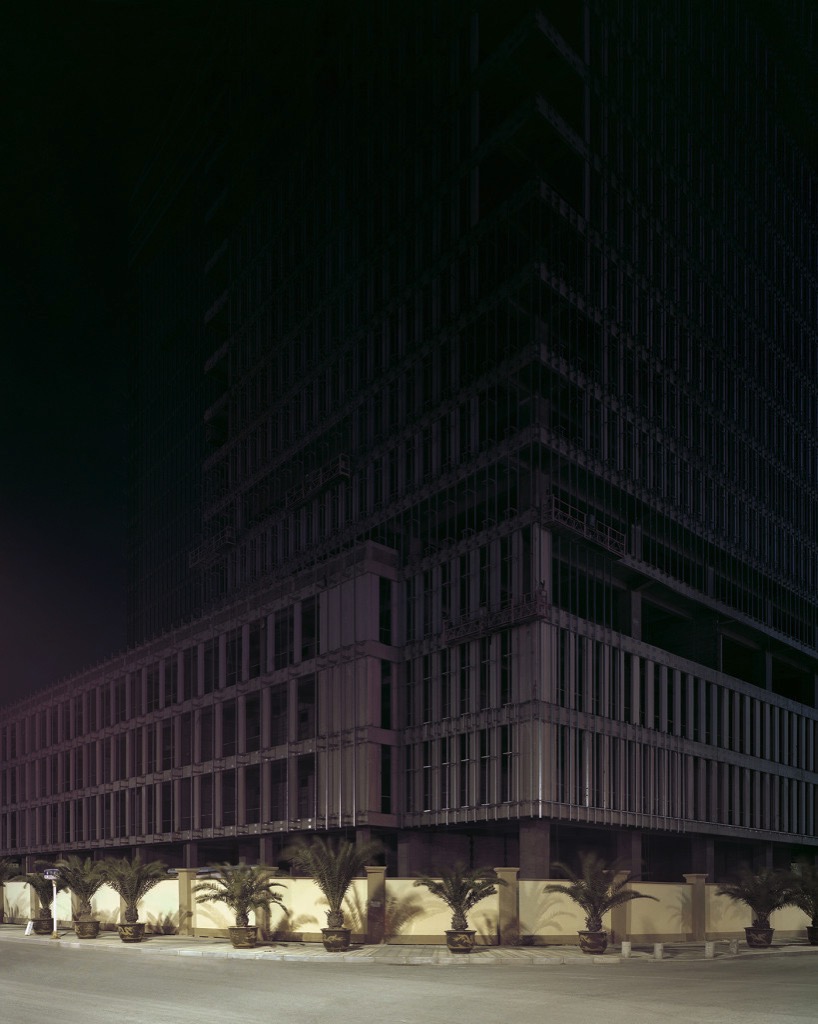 THE KANGBASHI DISTRICT of Ordos, China is a marvel of urban planning, 137-square miles of shining towers, futuristic architecture and pristine parks carved out of the grassland of Inner Mongolia. It is a thoroughly modern city, but for one thing: No one lives there.

Well, almost nobody. Kangbashi is one of hundreds of sparkling new cities sitting relatively empty throughout China, built by a government eager to urbanize the country but shunned by people unable to afford it or hesitant to leave the rural communities they know. Chicago photographer Kai Caemmerer visited Kangbashi and two other cities for his ongoing series Unborn Cities. The photos capture the eerie sensation of standing on a silent street surrounded by empty skyscrapers and public spaces devoid of life. “These cities felt slightly surreal and almost uncanny,” Caemmerer says, “which I think is a product of both the newness of these places and the relative lack of people within them.”

China has built hundreds of new cities over the last three decades as it reshapes itself into an urbanized nation with a plan to move 250 million rural inhabitants—more than six times the population of California—into cities by 2026. The newly minted cities help showcase the political accomplishments of local government officials, who reason that real estate and urban development is a safe, high-return investment that can help fuel economic growth.

But it’s hard to start a city from scratch. Most people don’t want to live somewhere that feels dead, and these new cities sometimes lack the jobs and commerce needed to support those who would live there. In Kangbashi, the government used some administrative tricks to address this, relocating bureaucratic buildings and schools, then trying to convince people in surrounding villages to move in. It had minor success. Today, a city designed for at least 500,000 has around 100,000 inhabitants.

“Cities and districts built without demand or necessity resulted in what some Chinese scholars have termed, literally,’walls without markets’,” says William Hurst, political science professor at Northwestern University. “Or what we might translate as uncompleted or hollow cities. Political exigency and investment hysteria trumped economic calculus or consideration of genuine human needs.” 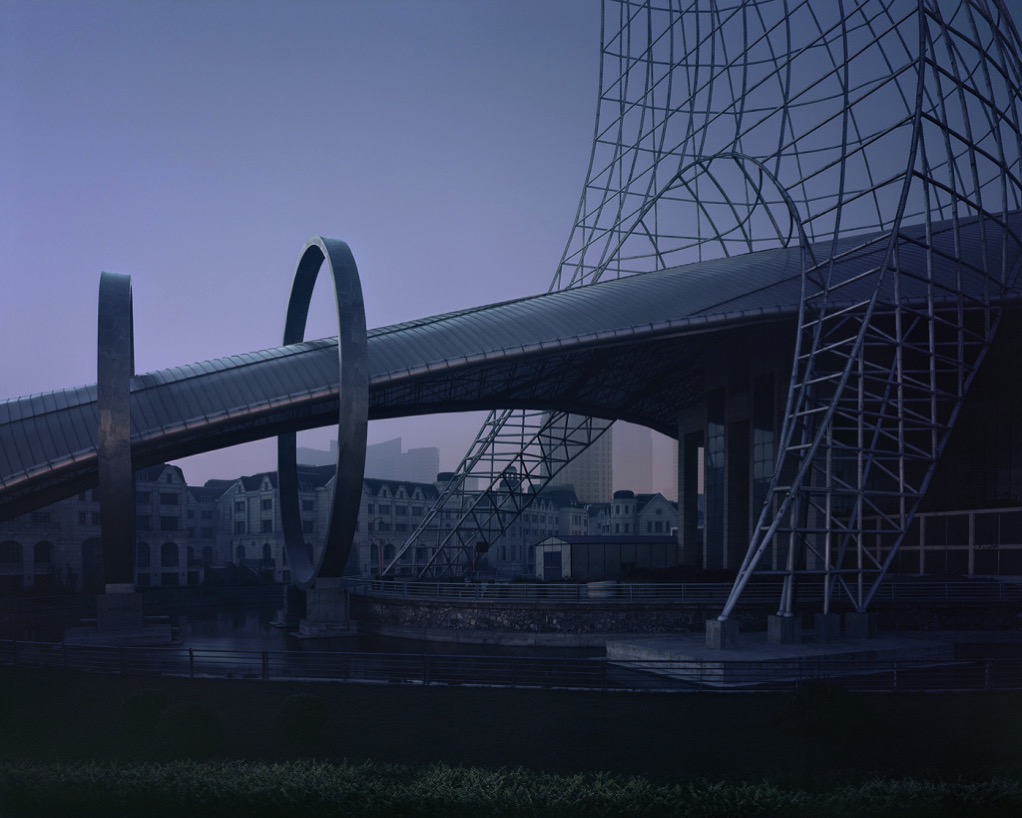