‘Finding Any Atoms?’ Hunting Uranium Radiation at an Old Finnish Mine

Ketturi Fox went on a hunting expedition at the site of a former mine in Finland. But instead of hunting for wildlife that lingers in the area they were hunting still-active radiation levels! 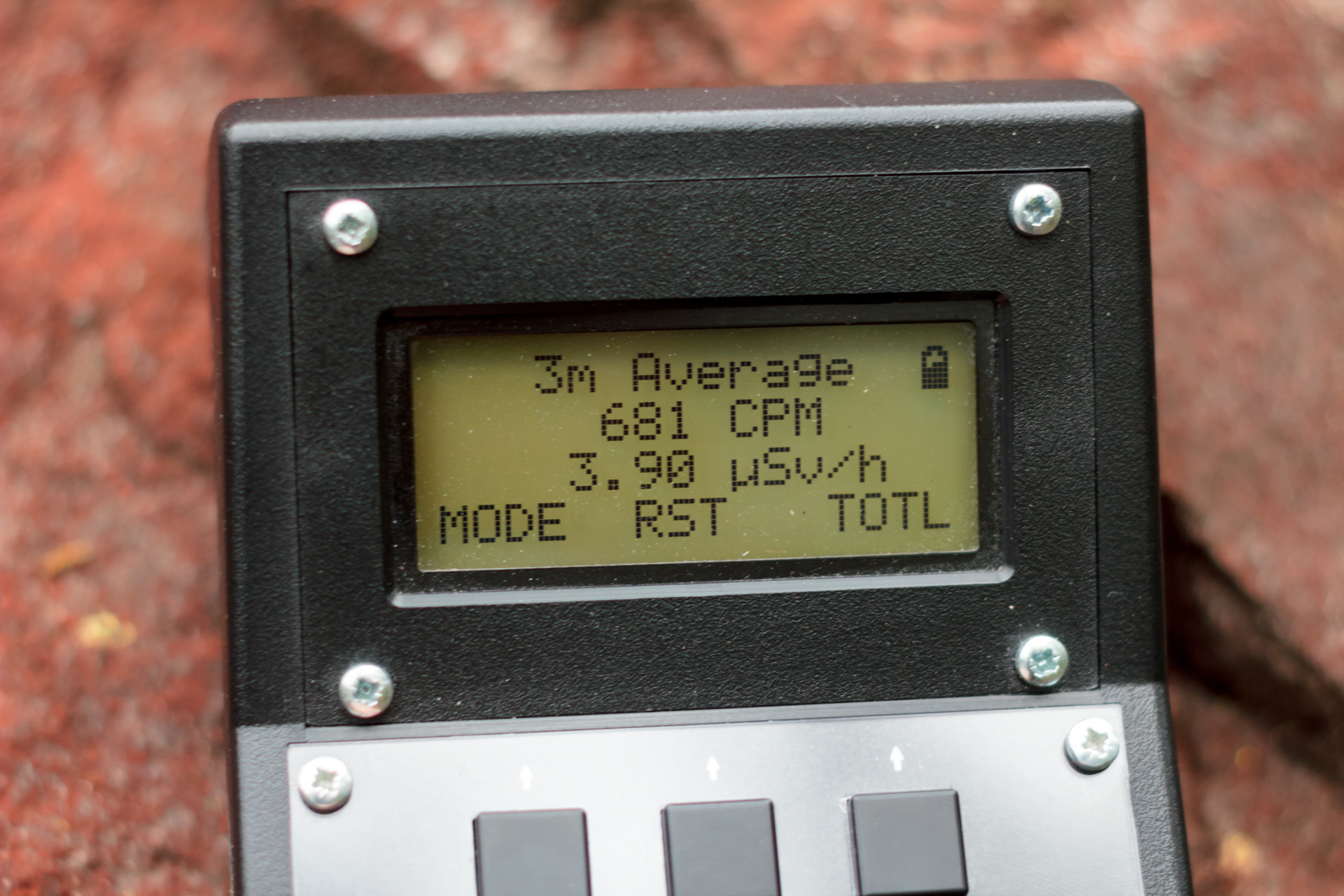 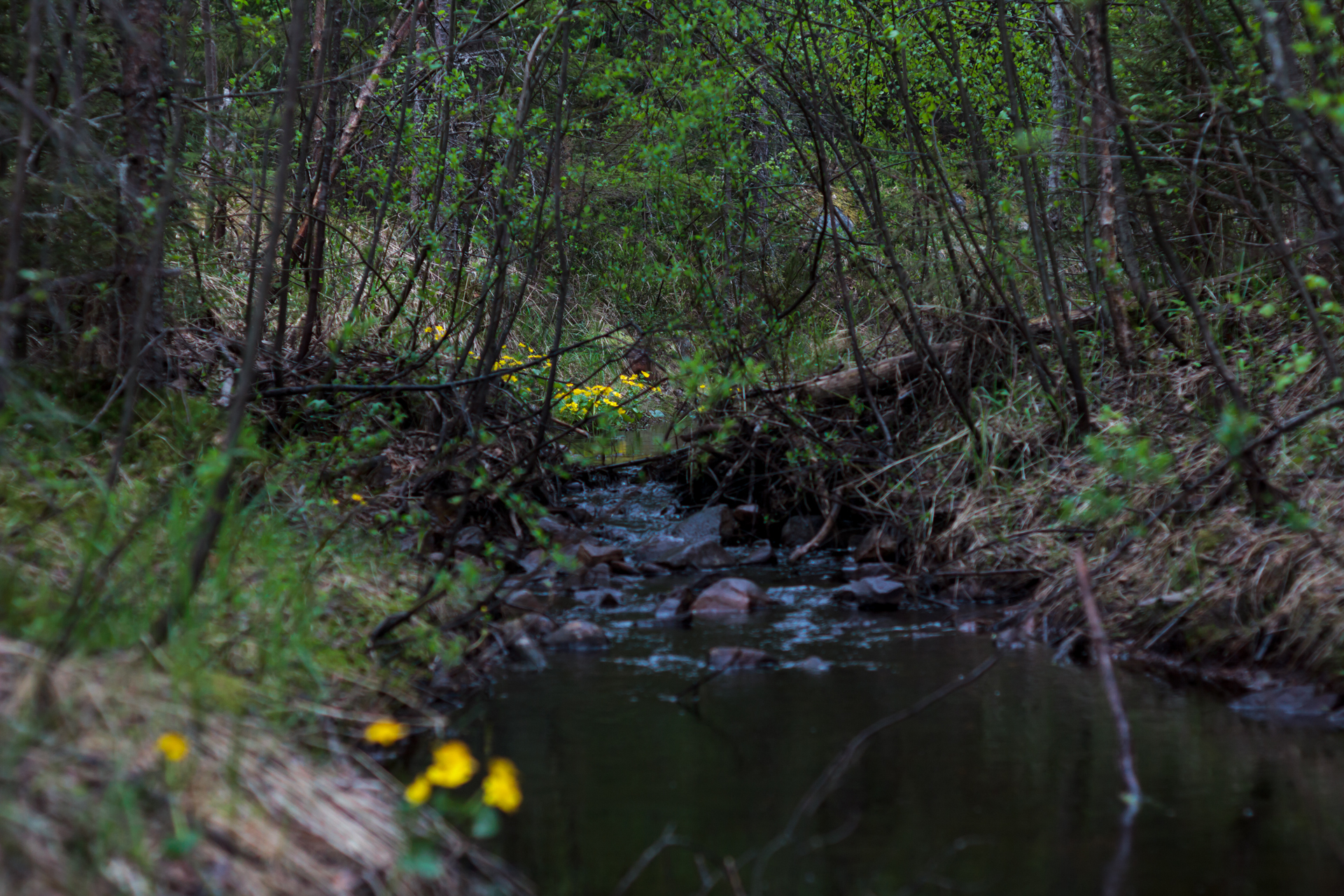 Some time ago we heard a rumor, that in Paukkajanvaara there was small uranium mine and enrichment facility between 1958 and 1961. Amount of mined uranium was small, and after 60s reduced need for uranium, mine was closed and never re-opened. During closing no cleanup was made, and due 60s lower standards and general neglect whole mining site was contaminated with radioactive uranium products.

Radiation does not make you radioactive by staying in radiation field, it is not something you could catch, if no radioactive particles are ingested large amounts. Uranium is also pretty safe radiation source, it is not chemically that poisonous, and it is expelled quite fast from body, even if it is got from there. Some other radioactive heavy metals are another story.

Comments Off on ‘Finding Any Atoms?’ Hunting Uranium Radiation at an Old Finnish Mine