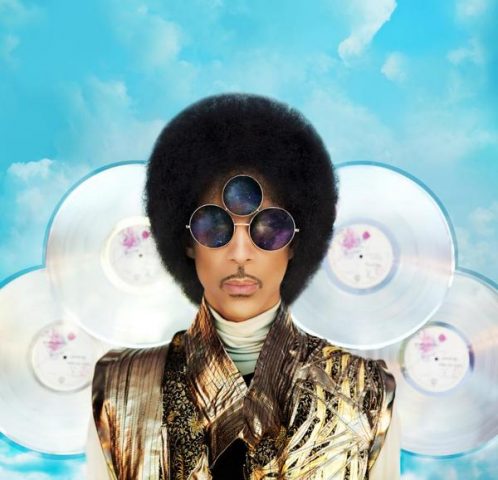 The news pulled up a song for all of us from the celebratory and sensuous body of work by the enigmatic artist. His relationship with technology was as mysterious as the musician himself — from Lance Ulanoff via Mashable

That very same year, Prince released a CD-ROM. No, not a music album, but something different — super conceptual and very much on the cutting edge. At the time, I managed a massive Top 100 CD-ROMs annual feature story for PC Magazine. Prince’s CD-ROM, which was called [His Symbol] Interactive, made the cut. 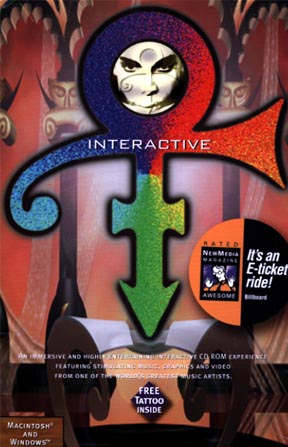 Comments Off on Prince and Technology: GROOVEDELICULOUS #Music Monday #Prince