‘Your Hand as a User Interface.’ What Happened to Project Soli? 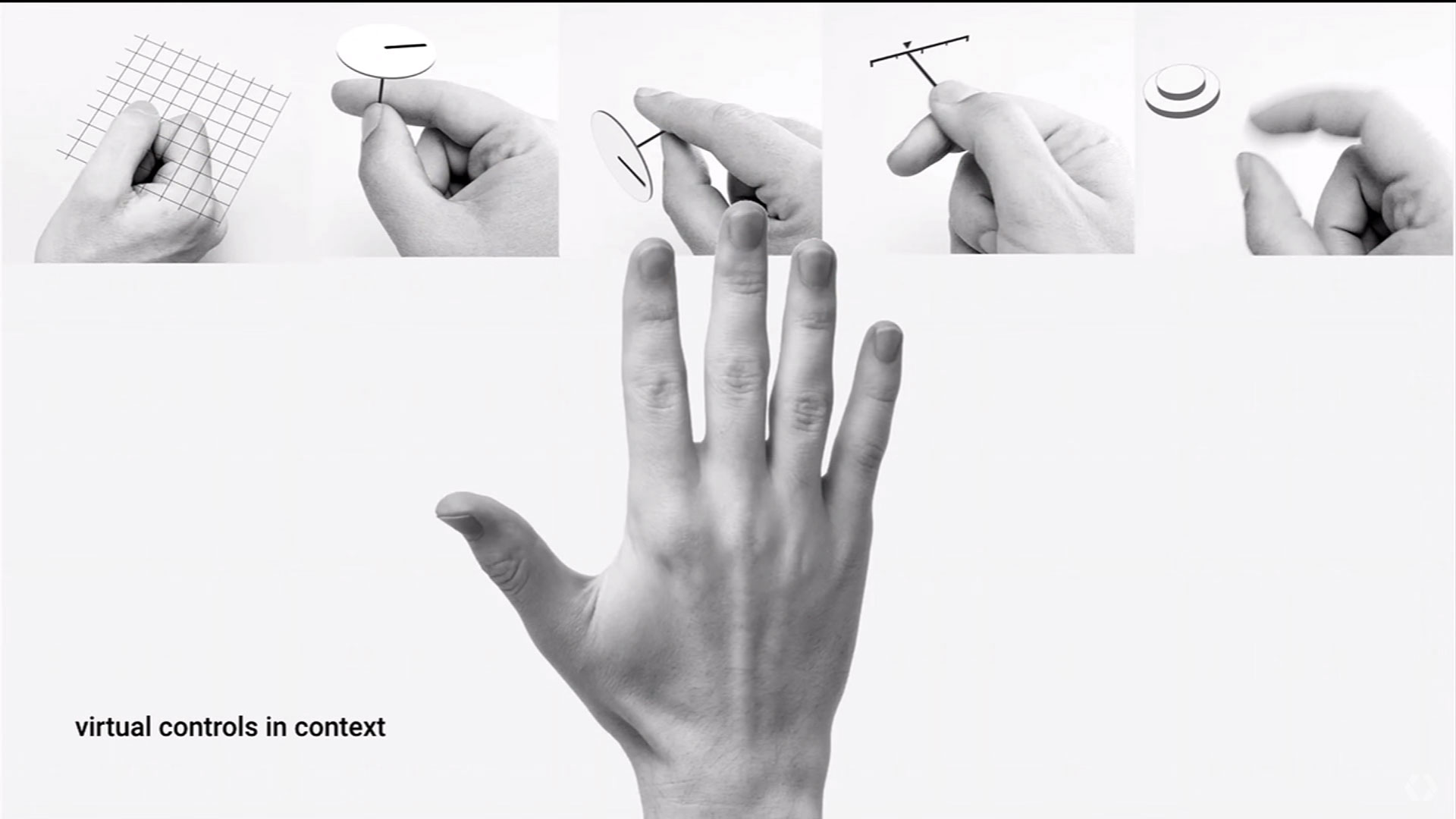 It was nearly a year ago that Project Soli was unveiled at 2015’s Google I/O conference. Essentially a radar-based system, Soli enjoyed a slight resurgence in August when some developer kits were rumored to be shipping, and other applications were demonstrated.

Since then it’s been pretty quiet, until recently when a video surfaced showing one of the dev kits being used as a typing interface by a member of the Project Soli Early Access Program:

Which begs the question, will Project Soli make another appearance at next month’s I/O, possibly with more mobile-integrated or commercial applications? If Regina Dugan is to stay true to her self-imposed ‘two-year deadline‘ then this is the year that Project Soli either breaks through or gets shelved.

I for one can’t wait to find out what they unveil!

Here’s the full I/O talk from 2015 where Soli and other ATAP projects were unveiled, with presentations by Peiter Zatko, Ivan Poupyrev, Rachid El Guerrab, and Regina Dugan:

Comments Off on ‘Your Hand as a User Interface.’ What Happened to Project Soli?