A Year of MicroPython Updates & Achievements 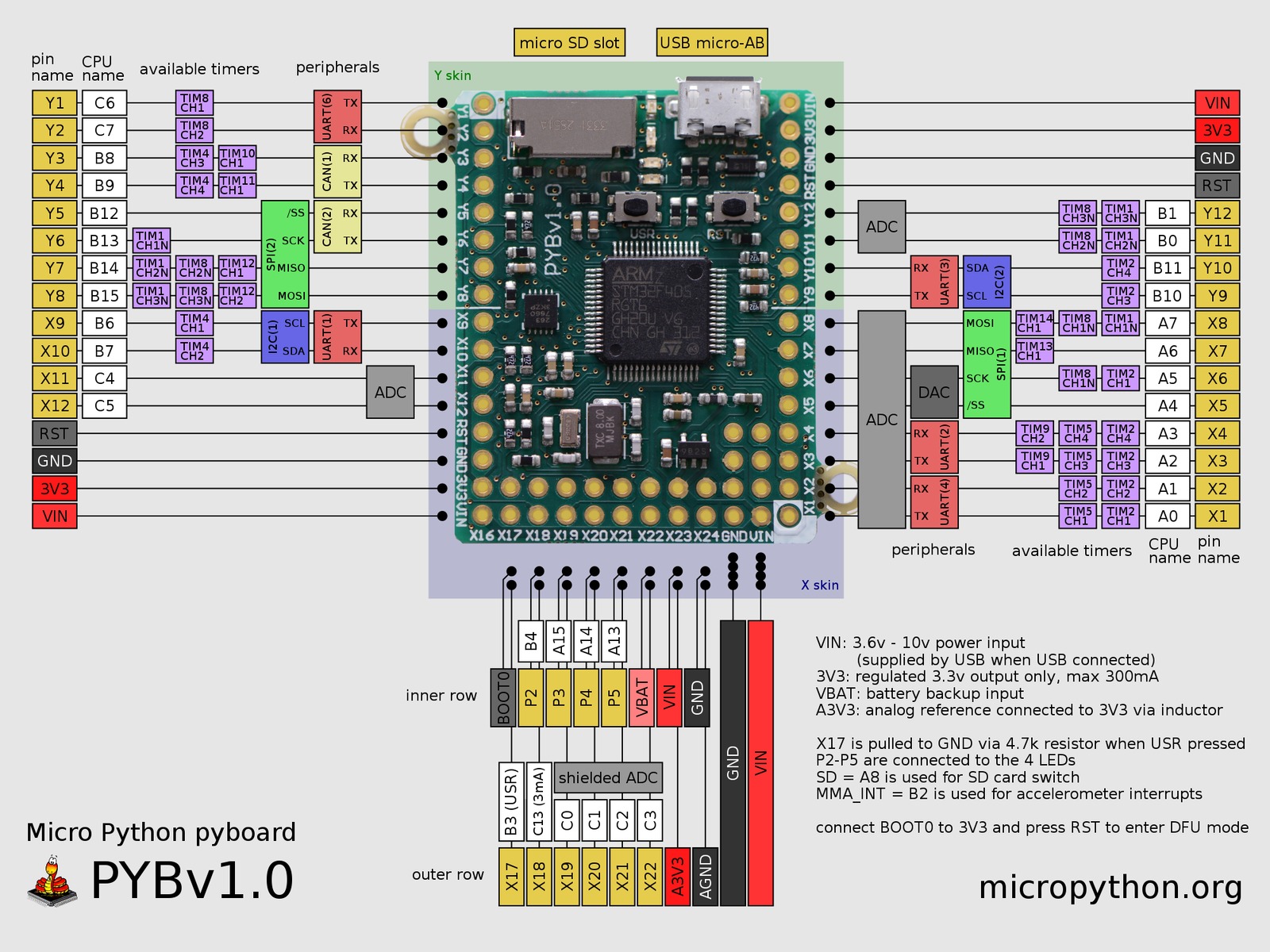 MicroPython is a lean and fast implementation of the Python 3 programming language that is optimised to run on a microcontroller. The MicroPython board is a small electronic circuit board that runs MicroPython on the bare metal, and gives you a low-level Python operating system that can be used to control all kinds of electronic projects.

Beginning about a year ago now, the European Space Agency decided to support MicroPython, with MicroPython forums user vsk stating the ESA’s intention “to determine the suitability of the language for space-based applications, in particular for payloads.” Late last year the language was ported to run on the BBC micro:bit, the ARM-based device deployed in the UK to teach computing to year 7 students (typically aged 11-13); the initiative has solid development on GitHub. Earlier this year the project’s creator and primary proponent Damien George concluded a successful Kickstarter campaign to “make MicroPython run like clockwork on the bare metal of the ESP8266 Wi-Fi chip,” raising over $41K, significantly more than their nearly $9K goal. And most recently, the aforementioned GitHub project helped package MicroPython in upcoming Fedora Linux distribution releases.

Congrats to Damien and all those involved developing MicroPython for future maker projects. You can read more about MicroPython on their website, and keep up with updates via their forums.

Comments Off on A Year of MicroPython Updates & Achievements