As a follow up to yesterday’s Star Wars Cosplay post, today we’re featuring some of our favorite Star Wars Rebels cosplay blog posts. It is, after all, the Revenge of the 5th. 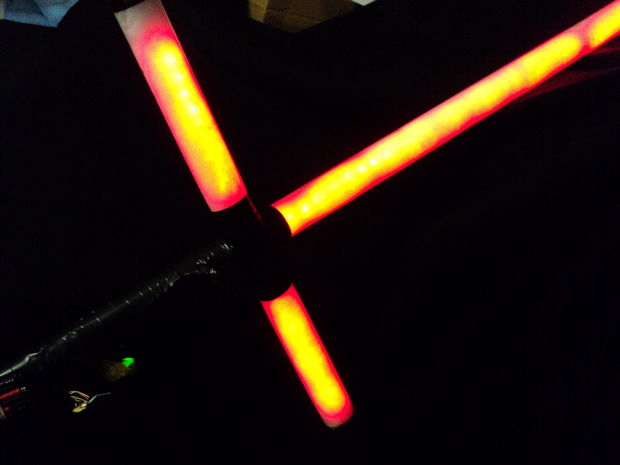 Check out this Lightsaber tutorial from caitlinsdad on instructables! Read more 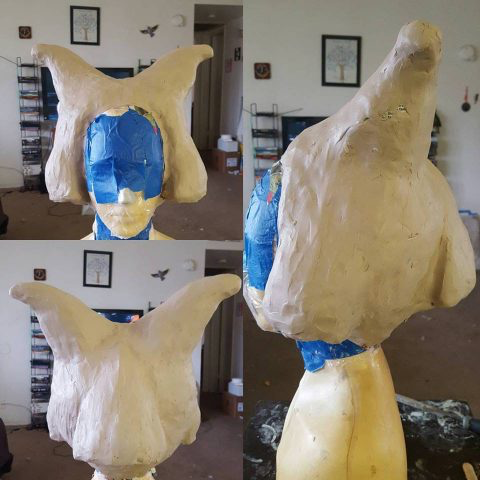 It’s not easy to cosplay an alien. The effort usually requires a little extra work in the makeup and prosthetic department. Cosplay Amber Brite has experience crafting add-ons like lekku or headtails from the Star Wars universe. She recently applied those skills to making the headdress for an Ahsoka Tano costume. Ahsoka’s a Torgrutan and their headtails are different than that of Twi’leks. Amber, also known as Firelight Cosplay, made a mock design first before sculpting (you can see that picture below) the tails and then making the mold and casting them. Read more 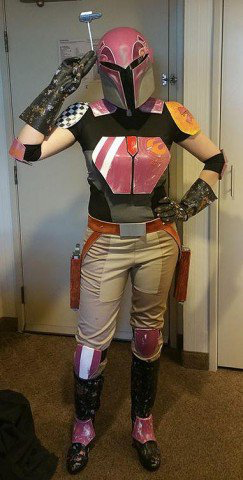 Of all the characters on Star Wars Rebels, Sabine Wren probably has the coolest costume. The Mandalorian with artistic flair has a stylish helmet, a handful of armor pieces that are all painted differently and a relatively simple-looking shirt and pants. Read more 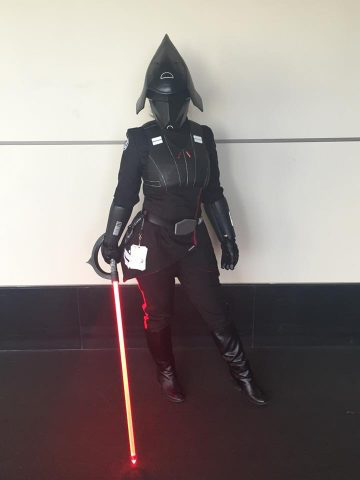 Star Wars Rebels gained a new villain in season two. The Seventh Sister was introduced as one of the Inquisitors; the intimidating force works for Darth Vader and hunts down Jedi and Force users. She wears a black costume accented with armor pieces and a distinctive helmet. Like all Inquisitors, she carries a red lightsaber. Read more 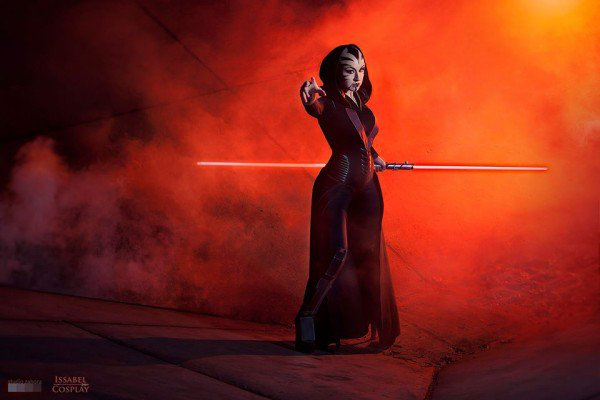 If you want to be a Sith or Jedi, you don’t have to base your costume on a character in the Star Wars universe. You can create your own take on an existing look or come up with something completely different. Issabel Cosplay designed an original Sith costume loosely inspired by some fan art of Asajj Ventress. She decided to make her Sith a Rattataki, which is similar to a Dathomirian (which is what Ventress is). Read more 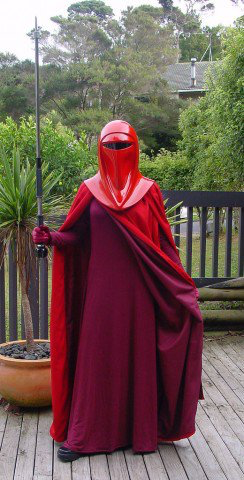 As much as I appreciate the Rebel Alliance and the Jedi in the Star Wars saga, I have to admit the Empire has better costumes. The red costume worn by the Royal Guard — the elite force that protects Emperor Palpatine — has always caught my eye. Cosplayer Anaria worked with her husband to make a prequel trilogy era Royal Guard costume. Her husband worked on the helmet, and she made the robes. Read more 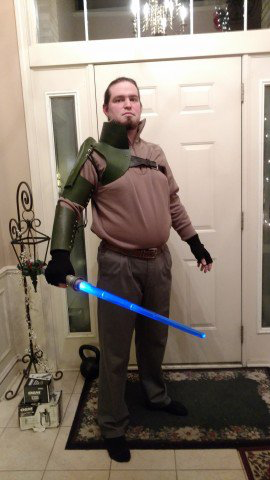 Plenty of fans are dressing up tonight for the release of Star Wars: The Force Awakens. They’re costuming as characters from the new film but also the original and prequel trilogies, as well as the animated series. Redditor TorsteinTheRed decided to cosplay as Kanan Jarrus from Star Wars Rebels. He combined everyday pants and a top with leather armor components. Read more