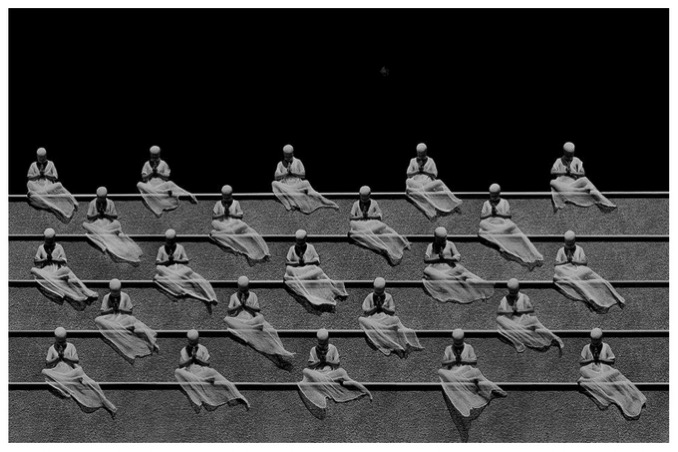 Misha Gordin was born in 1946, the first year after World War II ended. Having survived the hardships of evacuation, Gordin’s parents returned back home to Riga, Latvia, after the war which was then under Soviet occupation. Growing up among the Russian speaking population of Latvia, Russian became Gordin’s root culture. He graduated from the technical college as an aviation engineer but never worked as such. Instead he joined Riga Motion Studios as a designer of equipment for special effects. At this time social realism was an official culture of the country and having little formal knowledge about art, Gordin did not care about it too much. Information about modern western art was scarcely available.

See more and find more of the artists work at besimple.com 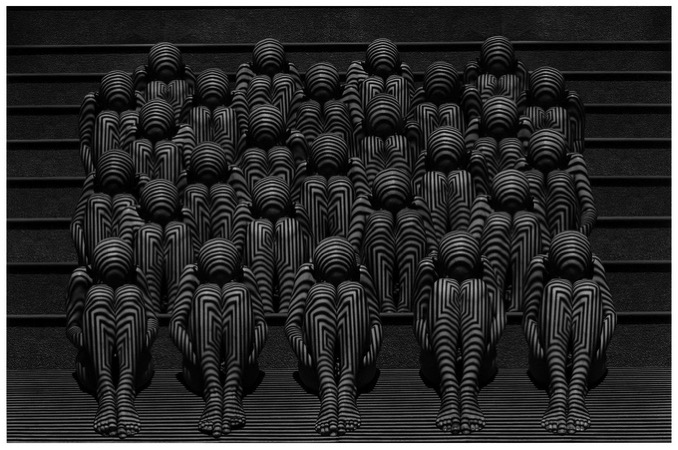