Last month I blogged this interview with legendary filmmaker and visual effects supervisor Douglas Trumbull (2001, Blade Runner), in which he talks about the MAGI process – in short, 3D 4K 120fps for films (it’s happening!). In the video below he explains both the inspiration behind the process (the 1964 World’s Fair in NYC continues to inspire!) and the science behind the tech. 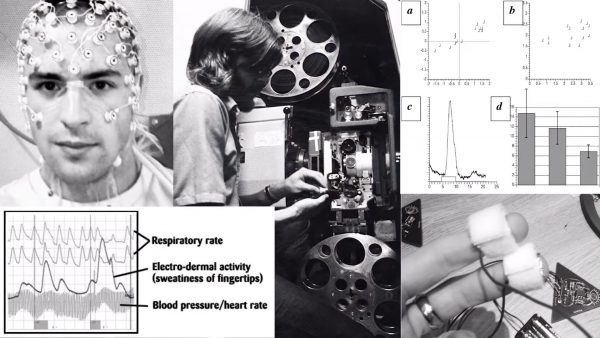 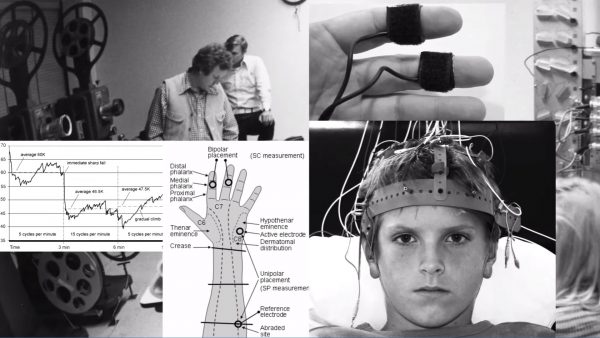 (OK I admit the first two images above are not from explaining the MAGI process, but rather the pre-cursor to MAGI, from the heyday of the Future General Corporation, a VFX company founded by Trumbull – in other words the history of actual science in science fiction filmography!) 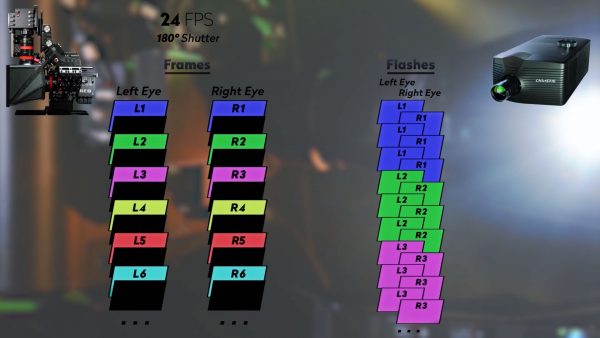 Comments Off on Douglas Trumbull & the Magi Process Explained