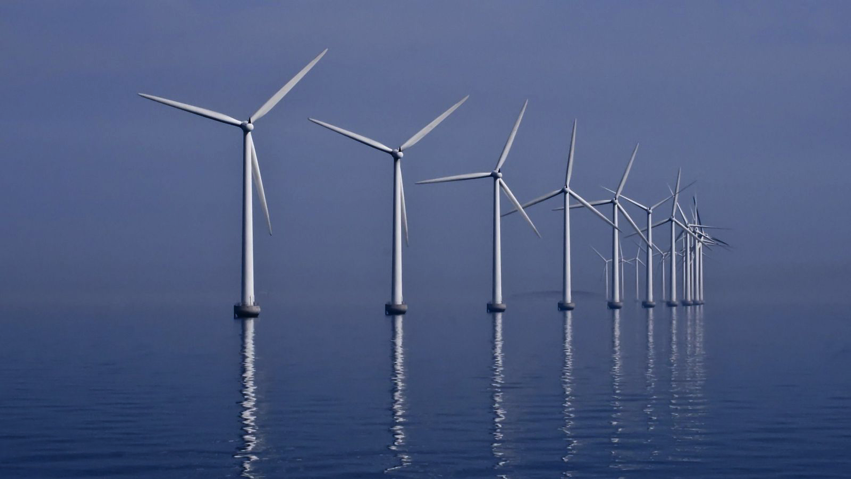 On Sunday, May 8, Germany hit a new high in renewable energy generation. Thanks to a sunny and windy day, at one point around 1pm the country’s solar, wind, hydro and biomass plants were supplying about 55 GW of the 63 GW being consumed, or 87%.

Critics have argued that because of the daily peaks and troughs of renewable energy—as the sun goes in and out and winds rise and fall—it will always have only a niche role in supplying power to major economies. But that’s looking less and less likely. Germany plans to hit 100% renewable energy by 2050, and Denmark’s wind turbines already at some points generate more electricity than the country consumes, exporting the surplus to Germany, Norway and Sweden.
1
Germany’s power surplus on Sunday wasn’t all good news. The system is still too rigid for power suppliers and consumers to respond quickly to price signals. Though gas power plants were taken offline, nuclear and coal plants can’t be quickly shut down, so they went on running and had to pay to sell power into the grid for several hours, while industrial customers such as refineries and foundries earned money by consuming electricity.

Comments Off on Germany hits new high in renewable energy