Recently ArduPilot announced a ‘new chapter in ArduPilot development,’ with the creation of a non-profit entity for ArduPilot; then more recently they announced the ArduPilot Initiative (AI) to provide for-profit drone consultation and services. 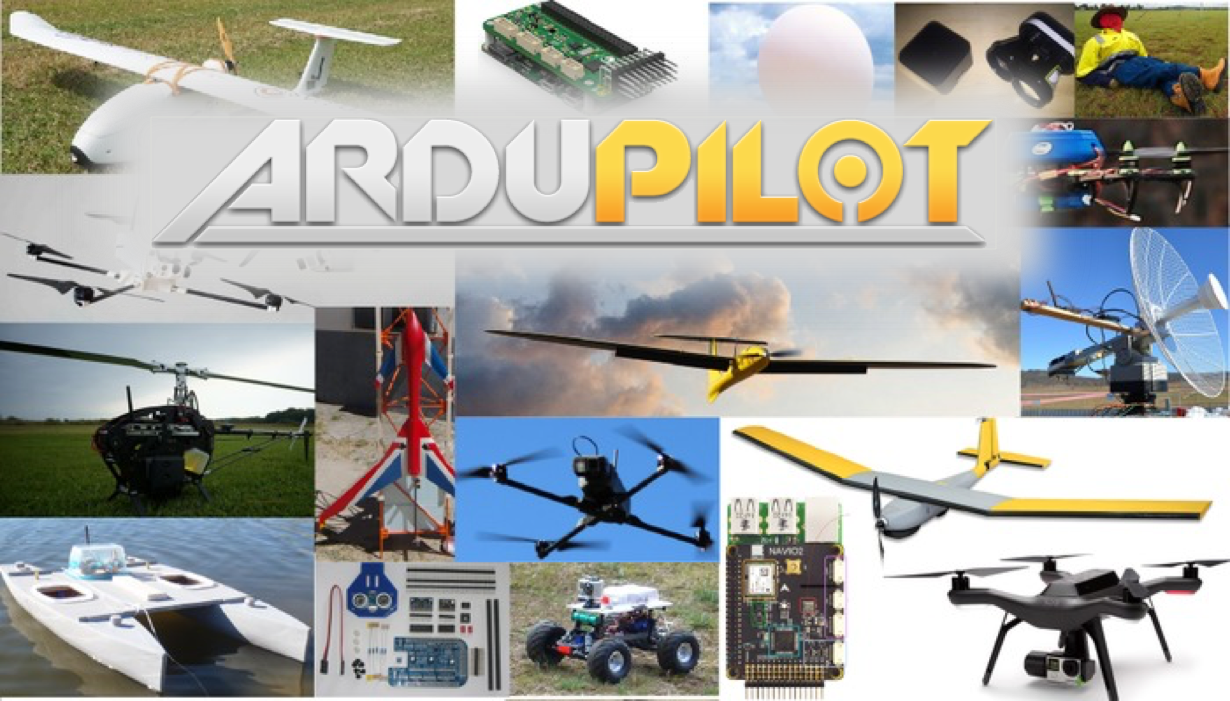 The ArduPilot core development team is starting on a new phase in the project’s development. We’ve been having a lot of discussions lately about how to become better organised and better meet the needs of both our great user community and the increasing number of organisations using ArduPilot professionally. The dev team is passionate about making the best autopilot software we can and we are putting the structures in place to make that happen.

Those of you who have been following the developments over the years know that ArduPilot has enjoyed a very close relationship with 3DRobotics for a long time, including a lot of direct funding of ArduPilot developers by 3DR. As 3DR changes its focus that relationship has changed, and the relationship now is not one of financial support for developers but instead 3DR will be one of many companies contributing to open source development both in ArduPilot and the wider DroneCode community. The reduction in direct funding by 3DR is not really too surprising as the level of financial support in the past was quite unusual by open source project standards.