And since it achieved that milestone on May 16 the station has already completed another ~30 orbits and counting! Watch the video below to get an idea of how many miles traveled this achievement is equivalent to. NASA reports the crew aboard the ISS also launched “several types of Cubesats” that day. 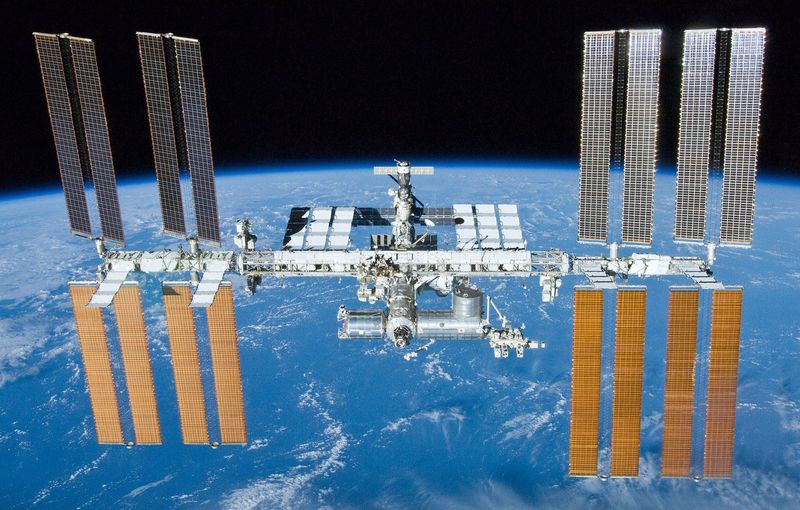 The International Space Station made its 100,000th orbit of Earth on May 16. During the 100,000 orbits since the first component of the station was launched Nov. 20, 1998, the station will have traveled around 2,643,342,240 miles, or roughly the distance between Earth and Neptune. It is also roughly equivalent of about 10 round trips between Earth and Mars at the average distance between the two planets. The station travels at 17,500 miles per hour, orbiting Earth every 90 minutes and traveling through 16 sunrises and sunsets per day.

Comments Off on This Week in Space: the International Space Station Completed 100,000 Earth Orbits #ISS #NASA