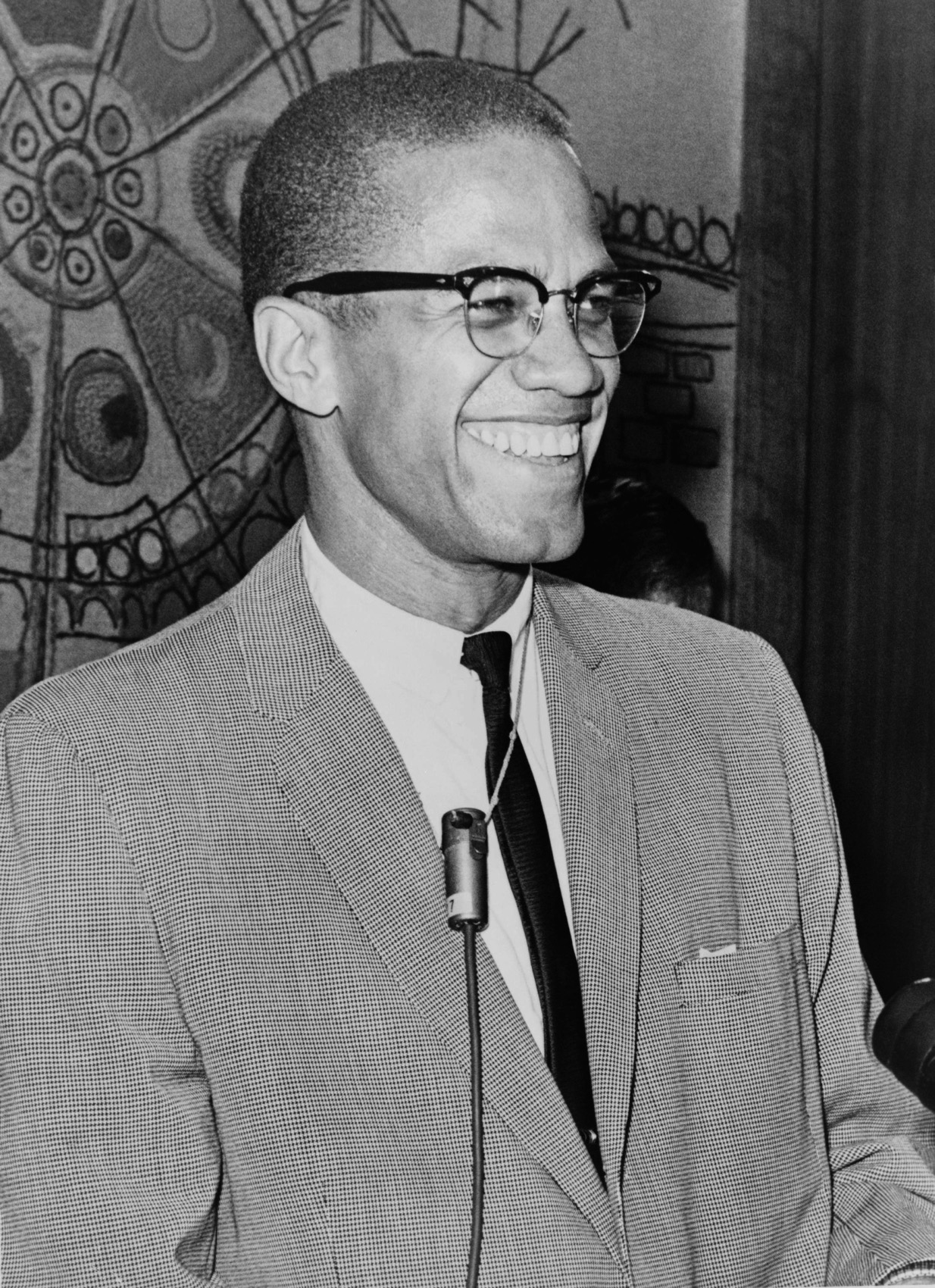 Malcolm X Day takes place on May 19th in honor of the civil rights leader who is viewed as one of the greatest and most influential African Americans in history. Via Wikipedia

Malcolm X Day is an American holiday in honor of the civil rights leader Malcolm X which is celebrated either on May 19 (Malcolm’s birthday), or the third Sunday in the month of May. The commemoration has been proposed as an official state holiday in the U.S. state of Illinois in 2015. As of present, only the city of Berkeley, California observes the holiday with city offices and schools closed. 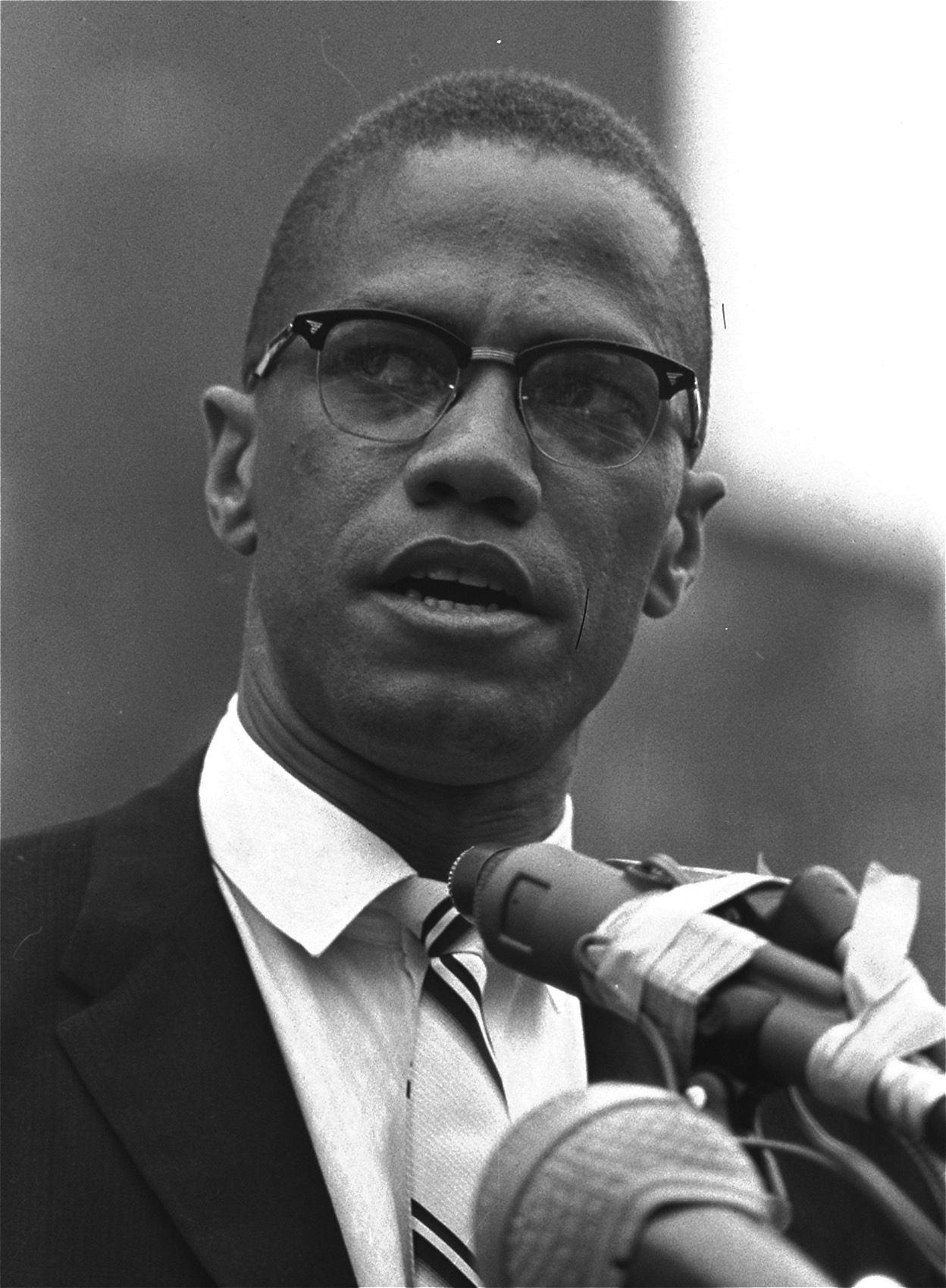 Malcolm X was assassinated in 1965 at the age of 39, via Biography

On the evening of February 21, 1965, at the Audubon Ballroom in Manhattan, where Malcolm X was about to deliver a speech, three gunmen rushed the stage and shot him 15 times at point blank range. Malcolm X was pronounced dead on arrival at Columbia Presbyterian Hospital shortly thereafter. He was 39 years old. The three men convicted of the assassination of Malcolm X were all members of the Nation of Islam: Talmadge Hayer, Norman 3X Butler and Thomas 15X Johnson.

In the immediate aftermath of Malcolm X’s death, commentators largely ignored his recent spiritual and political transformation and criticized him as a violent rabble-rouser. However, Malcolm X’s legacy as a civil rights hero was cemented by the posthumous publication in 1965 of The Autobiography of Malcolm X: As Told to Alex Haley. At once a harrowing chronicle of American racism, an unsparing self-criticism and an inspiring spiritual journey, the book, transcribed by the acclaimed author of Roots, instantly recast Malcolm X as one of the great political and spiritual leaders of modern times. Named by TIME magazine one of 10 “required reading” non-fiction books of all-time, The Autobiography of Malcolm X has truly enshrined Malcolm X as a hero to subsequent generations of radicals and activists.

Perhaps Malcolm X’s greatest contribution to society was underscoring the value of a truly free populace by demonstrating the great lengths to which human beings will go to secure their freedom. “Power in defense of freedom is greater than power in behalf of tyranny and oppression,” he stated. “Because power, real power, comes from our conviction which produces action, uncompromising action.”