A ‘Relentless’ Sports Photographer Explains How He Got His Shots #CelebratePhotography 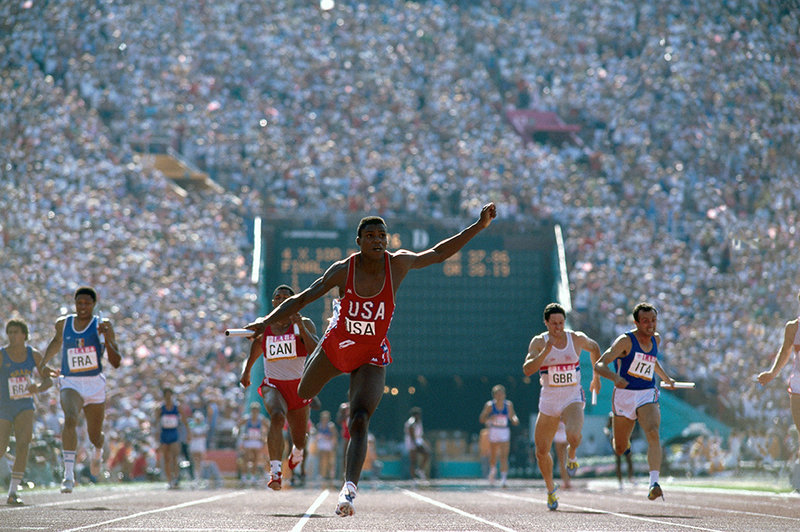 If you have a favorite sports photo from the past 60 years, it’s very possible Neil Leifer took it: There’s Muhammad Ali standing victorious over Sonny Liston … Or there’s Baltimore Colt Alan Ameche plunging over the goal line in 1958 to beat the New York Giants in the so-called Greatest Game Ever Played.

Working for the likes of Sports Illustrated and Time, Leifer has collected many stories with those memorable shots into a new book called Relentless. He says sports journalism is part luck, but, he tells NPR’s Robert Siegel, “what separates the top photographers from the run-of-the-mill photographers is that when you get lucky a good photographer doesn’t miss.”
On how he became a sports photojournalist

On how he became a sports photojournalist

I was a very good student and of course, my parents, being typical Jewish, Lower East Side, uneducated [parents], they thought they had a budding doctor or lawyer. I really, quite honestly, never knew there was a profession called photojournalism. Photography was a hobby. I was a huge sports fan. I lived and breathed the Brooklyn Dodgers. … I thought it was just going to be a passing hobby that I grew out of. And one day I woke up and in fact I realized you could make a living doing this.

I have no doubt that when my obit is written one day, the Ali-Liston picture is the picture that everyone is going to see. … It’s without question my best-known picture. I like to think that it’s a wonderful photograph, but there’s a whole lot of luck in sports photography. And one always sounds very modest when you throw around a word like luck … but in this case it’s really true. I was clearly in the right seat. The photographer between Ali’s legs was looking up at his rear end.

Read the full interview here and see more of the artists work at neilleifer.com 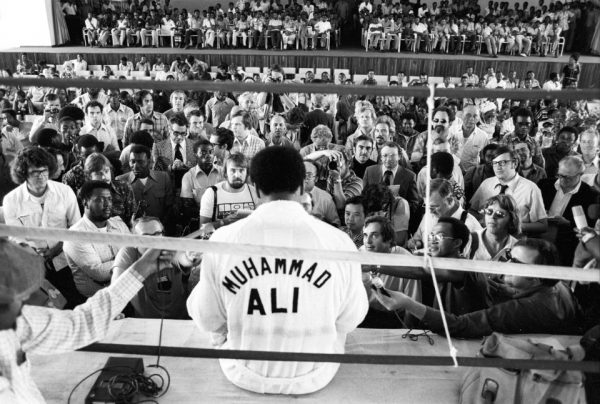