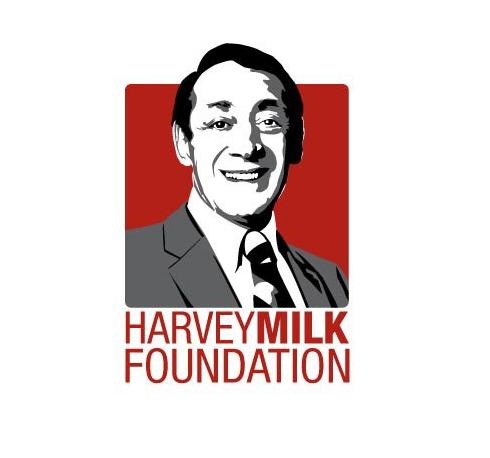 Harvey Milk Day celebrates the pioneering politician Harvey Milk, who fought for LGBT rights. He was one of the worlds first openly gay elected officials and the Harvey Milk Foundation is still doing great work in his name, via milkfoundation.org

As a not- for-profit global organization, our program goals – to empower local, regional, national and global organizations so that they may fully realize the power of Harvey Milk’s story, style, and collaborative relationship building – are as large and bold as Harvey taught us! The Foundation, through Harvey’s dream for a just tomorrow, envisions governments that celebrate the rich and universally empowering diversity of humanity, where all individuals – gay, lesbian, bisexual, transgendered, racial and ethnic minorities, the elderly, the young, the disabled – all who had been excluded can fully participate in all societal rights without exception.

Harvey’s inspiring life has been the subject and inspiration for Academy award wining films (1984 The Times of Harvey Milk and 2009 Milk), operas, books including children’s books, plays, music, awards, proclamations and starting in 2010, an annual official governmental day of recognition.

Harvey showed us all what one person, standing up loudly and clearly, against a fierce societal fear and prejudice can accomplish. He created a rich and vivid message of hope and an enduring dream, teaching us how to create our own and leaving them for us to realize.

Read more and donate to the Harvey Milk Foundation 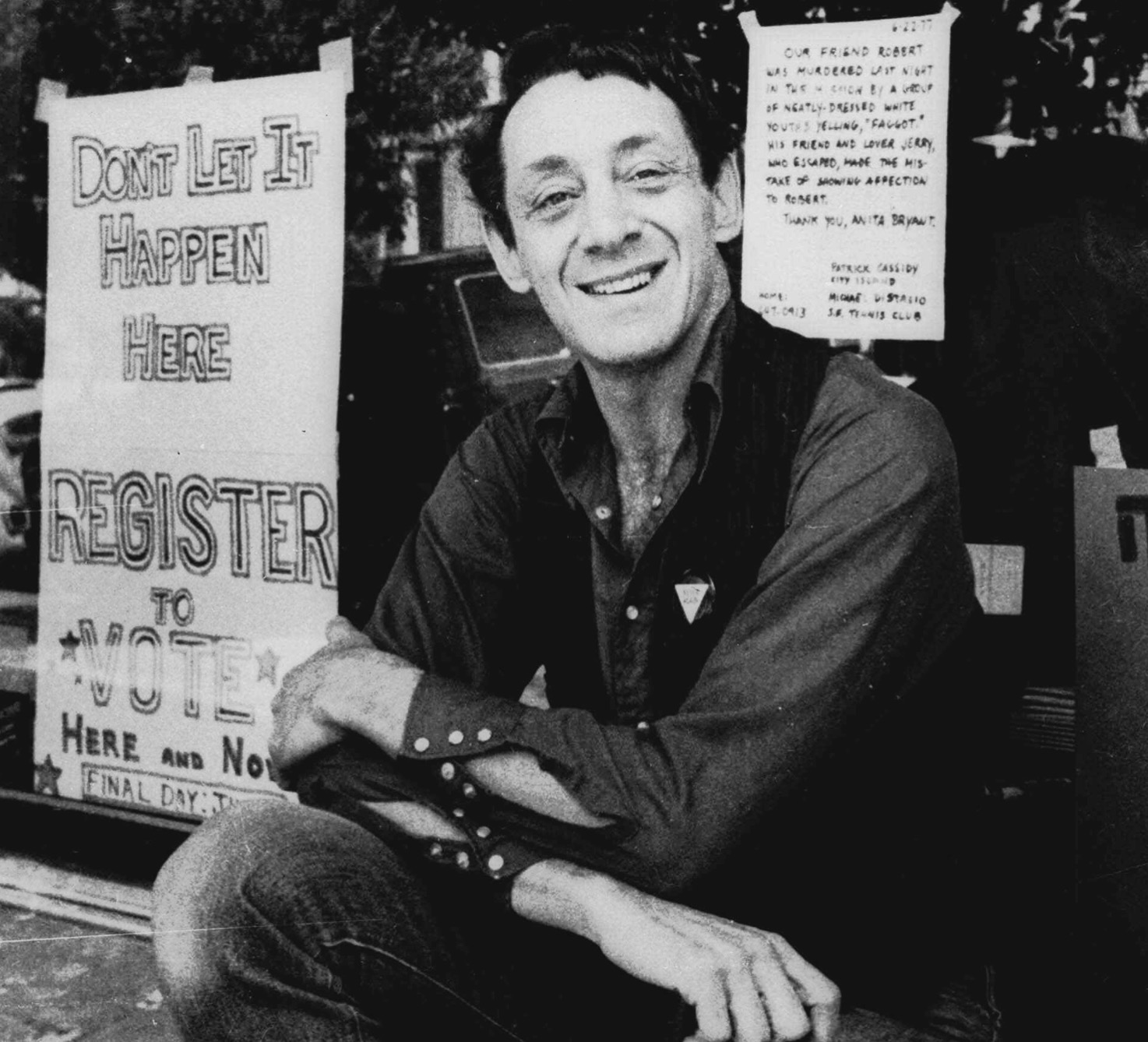 Harvey Milk Day is celebrated each year on May 22nd, Via Harveymilkday.co

Harvey was a pioneer of the 20th century. His struggle and his deeds will prove to history that there’s no such thing as a gay way, there is only one way. We can make Harvey live forever by continuing to do things his way, in the deeds and in the accomplishments of our daily efforts to make our world live.

He believed broad public education and dialogue was paramount to his life’s work as a civil rights leader and with your energy we hope you will work to inspire individuals, communities and organizations to carry on his values in a timeless vision for a better world.