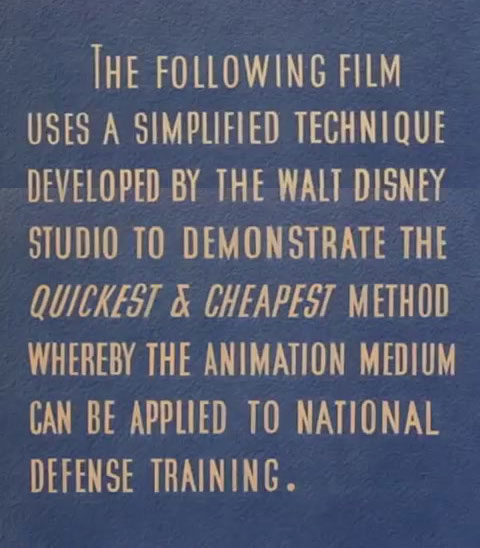 It’s unclear where exactly in the sequence of ‘national defense training’ that this film was used, but this 74-year-old animation produced by Lockheed Aircraft Corp. in conjunction with Walt Disney Studio is wonderful to watch. It includes countersinking, pre-dimple, and double-dimple flush riveting techniques for aircraft design. 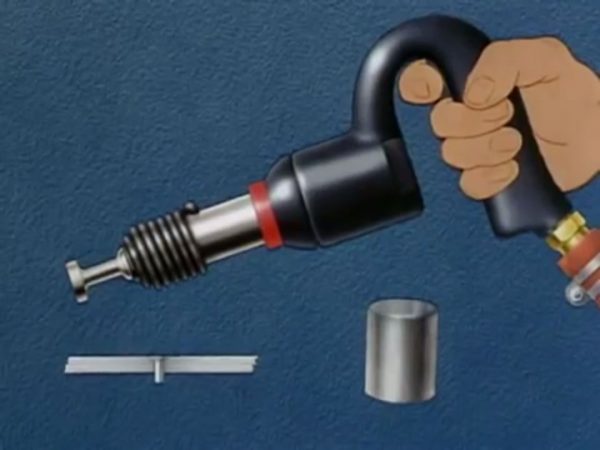 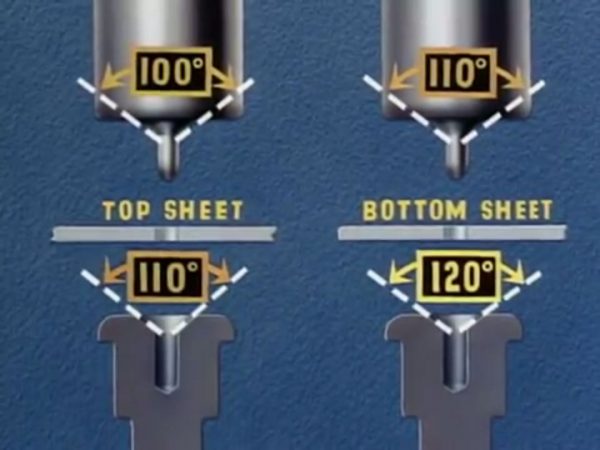 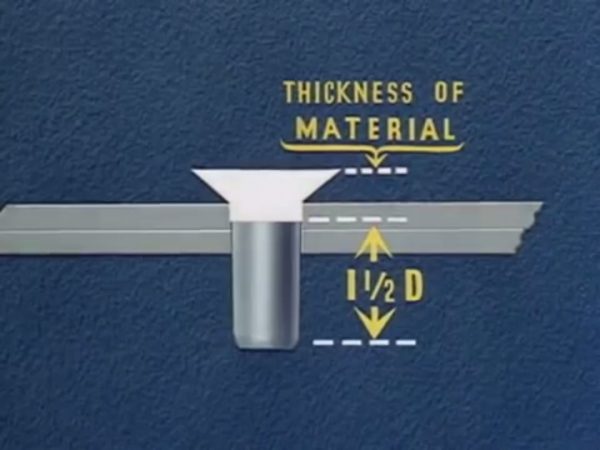 Given the existence of DARPA and even the Pentagon conducting hackathons these days, it might seem odd that the U.S. military was once trained on flush riveting techniques by watching animation films from the Walt Disney Studio. But you have to remember that the Air Force was not established as a branch of the U.S. military until the signing of the National Security Act of 1947 by Harry Truman, well after the conclusion of World War II – previously all military operations were handled by the War Office, with a prior-emphasis on land (army) or sea (navy) battles.