Andrew Shneider’s YOUARENOWHERE stormed through the PS122’s COIL festival last year and returned for a run at 3LD in lower Manhattan. Critics adored it. It’s a show that uses technology one doesn’t usually find in theater: LEDs, unabashed use of in-ear mics, and Arduinos. 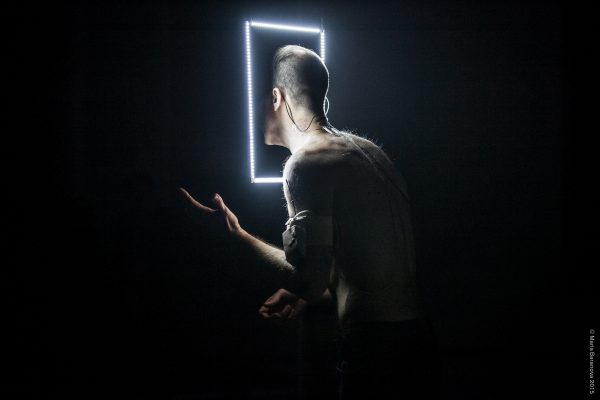 This show blew everybody’s mind. It’s one of the best pieces of performance the city has ever seen, and it wouldn’t have been possible without engineering knowhow and Arduino. 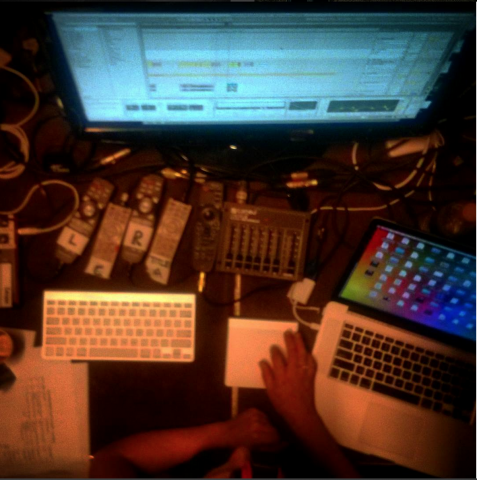 YOUARENOWHERE is a performance piece focusing on the topics of quantum mechanics, time, parallel universes, and identity. Performed almost entirely by Schneider, the piece is notable for its integration of LED lighting, pre-recorded sound, live sound, and (to a lesser extent) projected video. The guts of the operation are composed of an army of Arduinos controlling the integrated lights and sound, shown off in many ‘glitched’ moments.