The History of Stainless Steel (and the Battle Against Rust) #ManufacturingMonday 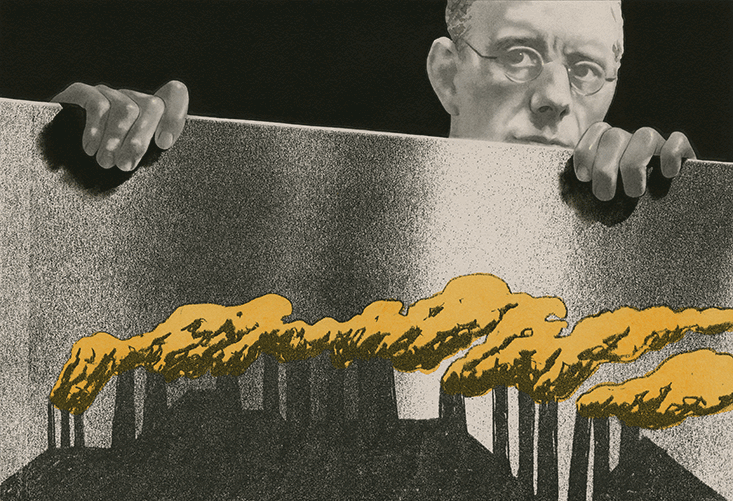 The third chapter (‘Knives That Won’t Cut’) from Jonathan Waldman’s book Rust: The Longest War is in issue #36 of Nautilus, and it is captivating. The alloy known as stainless steel was discovered just over 100 years ago now by multiple inventors around the world simultaneously, including apprentice-turned-maker and metallurgist Harry Brearley, which this story focuses on. Originally trained as a bottle washer in a chemist laboratory, Brearley would go on to invent this world-changing metal – from adorning the spire of the Chrysler Building to its use as my sink today. I especially appreciate this line from the narrative:

Under [chief chemist James] Taylor, Harry learned to join wood, paint, solder, plumb, blow glass, bind books, and work with metal. While his friends were out playing, Harry was learning new skills. This knowledge later inspired Harry to make his own furniture, stitch his own sandals, and try writing.

By the time he was 20, he was proficient in most crafts, even though, technically, he was a bottle washer. The lab suited him; at work, one assistant sometimes sang opera or recited poems, while Taylor regularly discussed food, economics, education, politics, and social welfare.