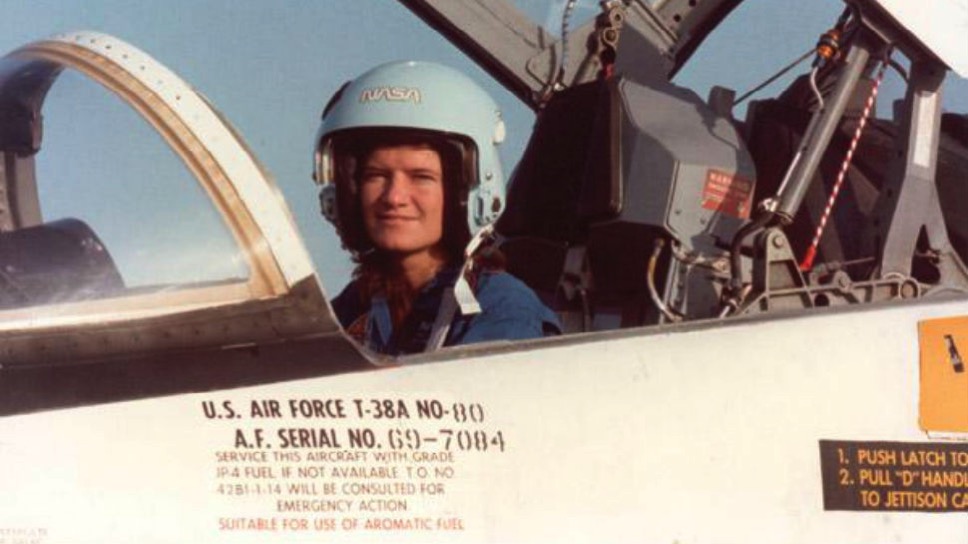 Today we are celebrating Sally Ride Day! Sally Ride has been an inspirational figure to young women in the science and space fields for over thirty years. For most of us, she’s what immediately comes to mind when we think of women in space.

Ride was born in Los Angeles, California and showed an interest in science and athletics early in her life. She attended Stanford University in Northern California and earned two bachelor’s degrees in both English and physics and went on to receive her master’s and Ph.D, as well. While completing her education, Ride applied to NASA and was selected to participate in their training program. In 1983, she became the first American woman in space flying aboard the space shuttle Challenger and entered into space for a second time the following year. When Sally Ride blasted into space, American activist Gloria Steinem was quoted as saying, “Millions of little girls are going to sit by their television sets and see they can be astronauts, heroes, explorers and scientists.” While Sally Ride was the youngest American and the first American woman in space, Soviet cosmonaut Valentina Tereshkova was the first woman to fly to space in June of 1963. 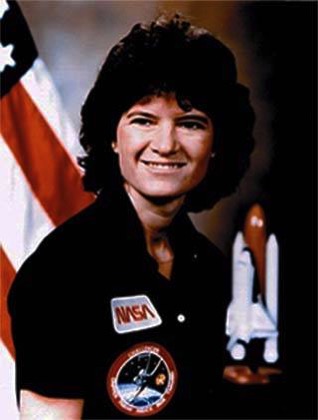 Nasa.gov also has an educational questionnaire about Sally Ride. Check it out here!

How Did Sally Ride Become an Astronaut?
NASA began looking for women astronauts in 1977. Sally Ride was a student at the time. She saw an ad in the school newspaper inviting women to apply to the astronaut program. Sally Ride decided to apply for the job. She was one of six women picked!