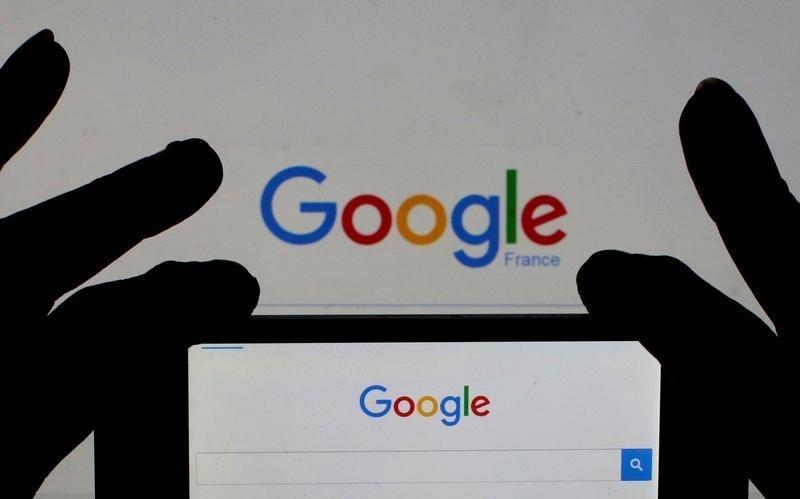 After nearly six years and two lawsuits – not to mention multiple millions of dollars in legal fees – Google was awarded what amounts to a second legal win in their $9B defense of the Android ecosystem against licensing claims by Oracle. A jury unanimously upheld Google’s ‘fair-use’ of Java to power Android. Reuters reports,

A U.S. jury handed Google (GOOGL.O) a major victory on Thursday in a long-running copyright battle with Oracle Corp (ORCL.N) over Android software used to run most of the world’s smartphones.

The jury unanimously upheld claims by Google that its use of Oracle’s Java development platform to create Android was protected under the fair-use provision of copyright law, bringing trial to a close without Oracle winning any of the $9 billion in damages it requested.

Independent of each of our positions on this outcome, Google continue to be a prime supporter of open-source development, sponsoring nearly one-third of the companies on the Open Source Initiative’s list of Affiliates. Hardware and software initiatives alike may seek to further clarify their definitions.

Read the full Reuters report; Ars Technica have a report on this judgement with a running summary at the bottom with previous reporting on the case.