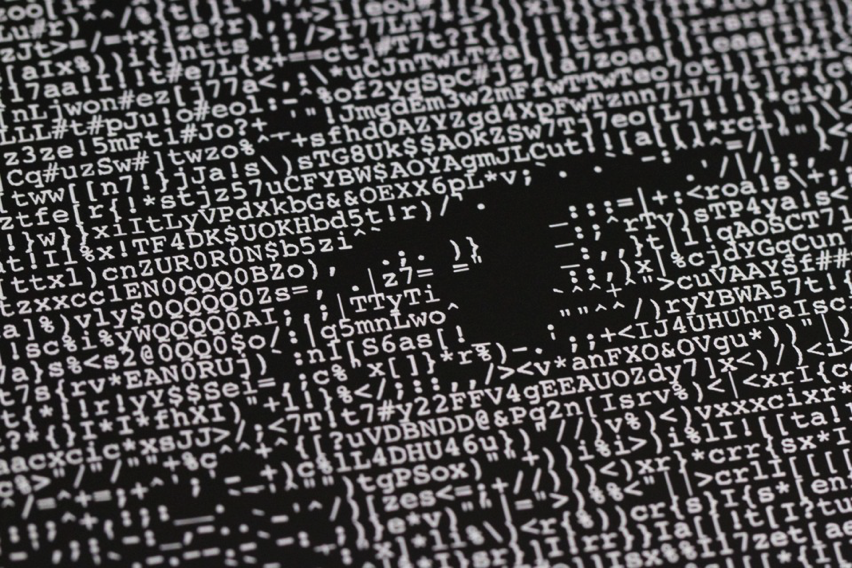 Neat article via The Atlantic

One of the joys of modern technology is how easy it is to immerse yourself in the past. Every day, more libraries and archives are pushing pieces of their collections online in easily browsable interfaces.

The New York Public Library, for instance, has historic menus and interactive floor plans. Chronicling America is a searchable repository of newspapers published between 1836 and 1922 from the Library of Congress, which is also one of the many institutions in the Flickr Commons public image archive. Wikipedia has its own Wikimedia Commons, to which anybody can upload images and videos. Project Gutenberg continues to add new public-domain books to its collection every day, and New York’s Metropolitan Museum of Art has posted thousands of images online with metadata as part of its Open Access for Scholarly Collections initiative.

My personal favorite however is TimesMachine, a site available to all New York Times subscribers that lets readers virtually flip through any historical issue of The New York Times all the way up through 2002. The site delivers the reader directly to the past, making you feel like a cross between a tourist and an archaeologist. You might start by visiting a historic event—say, coverage of the Titanic sinking—but the real fun is wandering off the beaten path and exploring all the other news of the day. On the same day the Titanic sank, there was also coverage of a gun battle in Greenwich Village, and a passenger lost in a runaway balloon. On any day, such vignettes sometimes become rabbit holes to the past.

This is the story of how I ended up captivated by a chance encounter with a 135-year-old newspaper advertisement—and how the random face staring back at me from the archives would reveal the surprising origins of ASCII art, a graphic design technique that’s usually associated with 20th-century computer art.

Comments Off on Solving a century-old typographical mystery