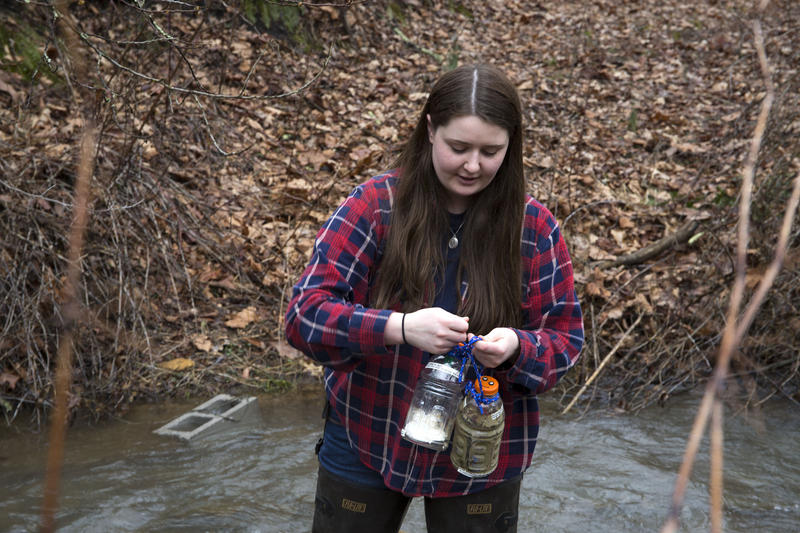 Students at West Virginia University’s StreamLab experimental journalism project have the pleasure of using DIY stream monitors for their work investigating water quality. Normally you would think of this project involving science majors, but this innovative project believes that uniting citizen science with journalism makes for more interesting results and reading. It certainly got my attention! Three journalism students, Jillian Clemente, Colleen Good and Shishira Sreenivas embarked on their project after discussions about water quality issues in Flint, Michigan. They learned about the water quality challenges facing their own state, specifically dealing with mining, and decided to investigate. They wanted to gather their own data on a stream near Grafton, suspected of being affected by a new slurry pond, and StreamLab was able to instruct them on the use of a relatively new monitoring system, the Riffle. The system was created a few years ago by Public Lab, an open source citizen science organization, and 2016 marks the year of their Beta. So, West Virginia became an important part of their testing. Riffle stands for Remote Independent Friendly Field-Logger Electronics (and it also happens to be a term for a shallow section of a stream with fast current and rocks or gravel breaking the surface). Picture a plastic bottle filled with an Arduino compatible datalogger based on a Atmel328p, a few sensors and some AA batteries. The students placed a few of these bottles tethered with concrete blocks and marine ropes into the stream. 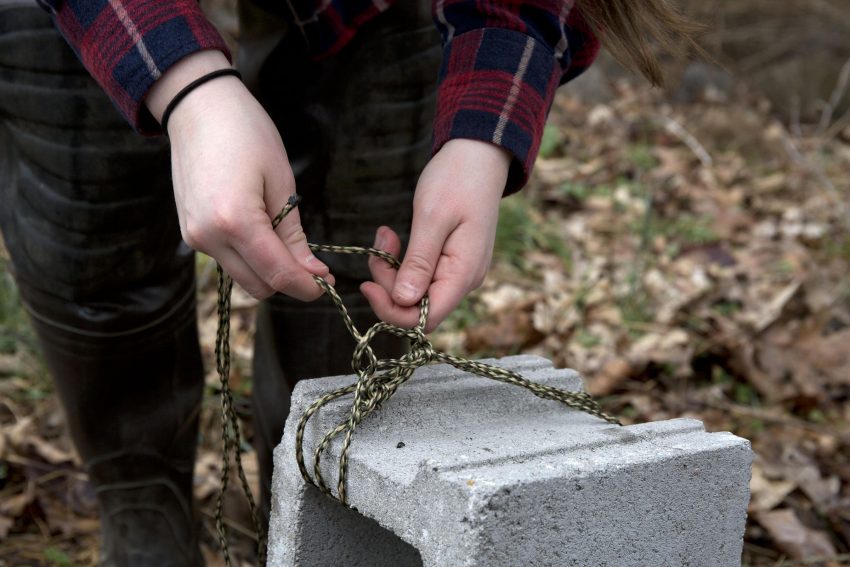 They were not the only ones looking at the water. Paul Baker, a retired chemist, was also keeping tabs with Save the Tygart Watershed Association. After a week, the students discovered their monitors were damaged, but the watershed association did have some readings from their own sensors.

Results from Save the Tygart showed that conductivity levels have been unusually high. Levels taken before the slurry pond was in use were within the normal range, below 300 microsiemens. But after the slurry pond went in, levels rose, spiking last November with a conductivity reading of over 1600.

Conductivity is tricky as it has to be regarded in the context of surrounding issues in the environment. You can’t just assume that a high conductivity reading means that something is polluted, and in fact, that reading can change quite quickly. I know that only because I get alerts through email on the Schuylkill River in Philadelphia and have seen those numbers fluctuate often. So, you need to gather results over time and have someone who really understands water issues to understand the results. 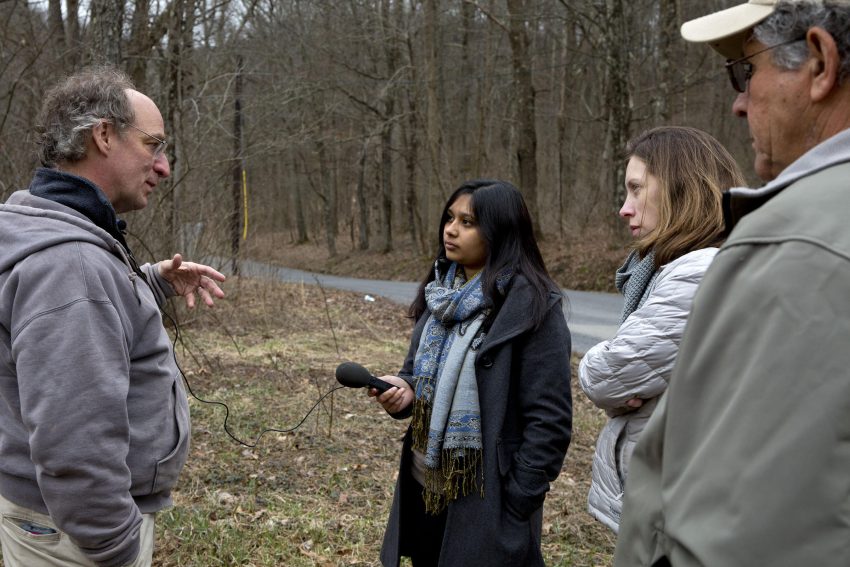 The great part about this project is that the students interviewed a few people connected with the issue, including Martin Christ, the WV DEP Basin Coordinator. He was definitely happy to see the citizen science involvement.

“Regulators can’t be everywhere. Citizens can’t either, but they certainly can extend the view and reach of the regulators and the laws that are supposed to be for and by the people anyway,” Christ said. “The citizens are the people, and it’s their passion for the environment that’s going to keep it together.”

So, despite the issues with the monitors, there were some great learning moments here, from working with hardware, to exploring water quality issues and most importantly, to educating the public about a possible issue. I want to add that it has been a while since I looked at the Ripple’s progress and I would not have learned about the Beta testing if it weren’t for the fact that the women wrote about their experience for West Virginia Public Broadcasting.  So, thank you ladies for your documentation and your help in moving science forward. I’m also psyched to see that Public Lab is continuing their work by creating a guide and expanding their sensors. Did I mention that one of the main sensors is our Waterproof Digital Temperature Sensor? You never know who is using Adafruit parts and it’s nice to see work for a good cause! 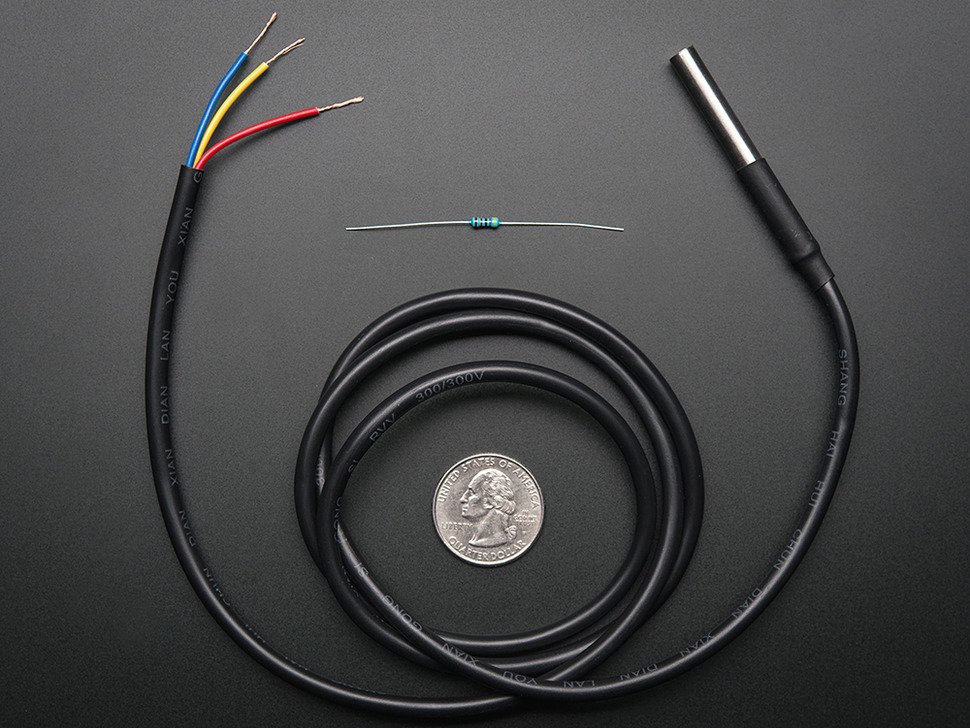