Robert Ferguson collected some remarkable back-story on the 1970s-era SuperPET, with some incredible ‘gut’ shots of the interior of the personal computer and some of its accompanying peripherals: 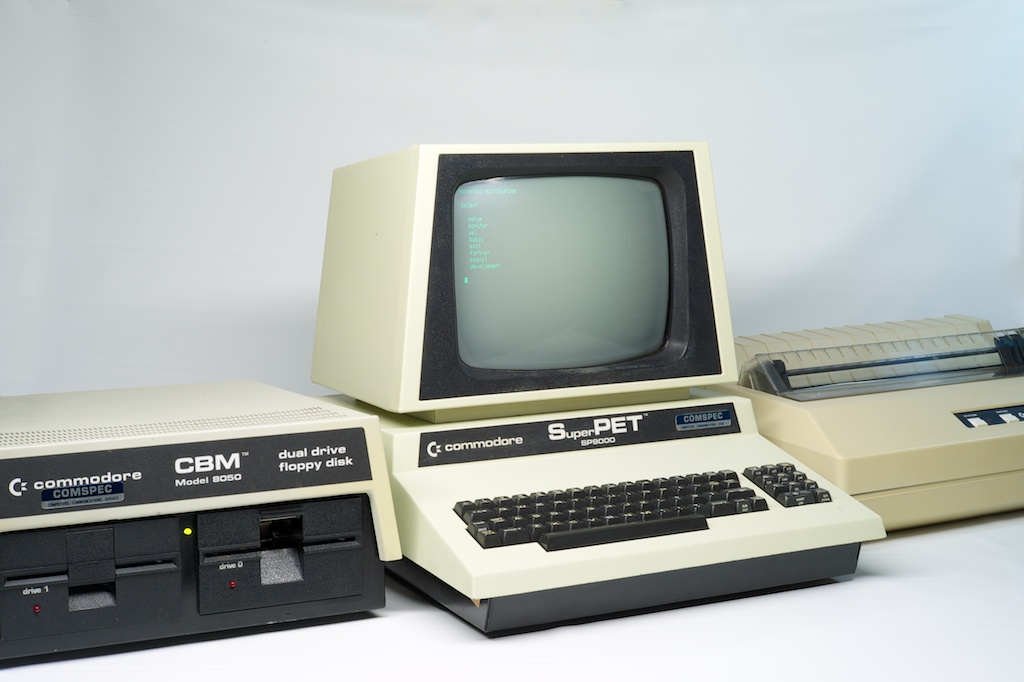 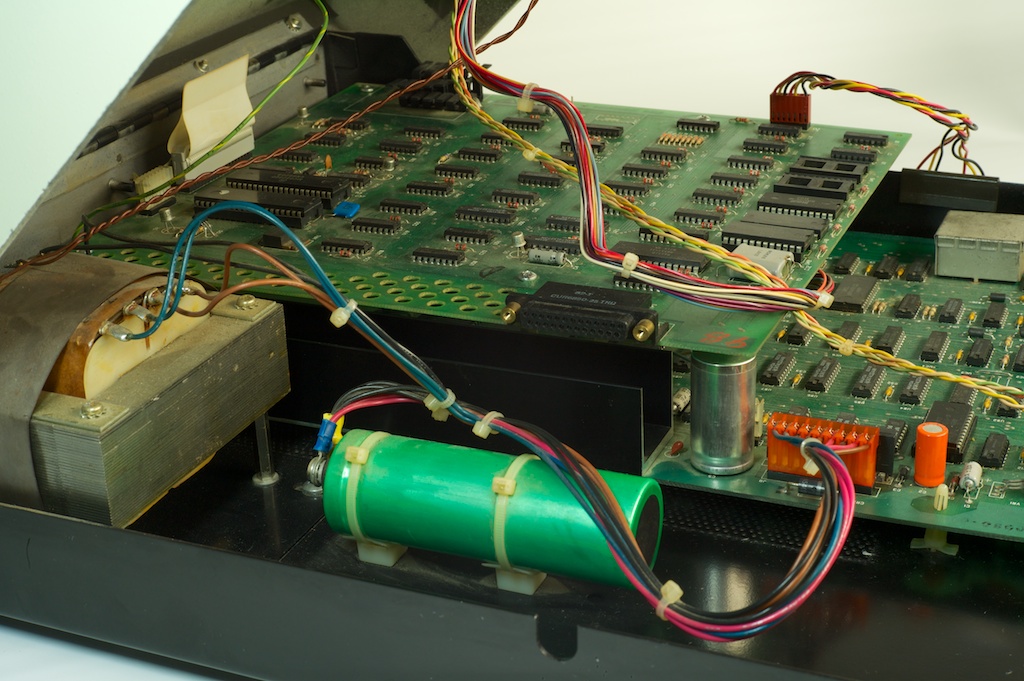 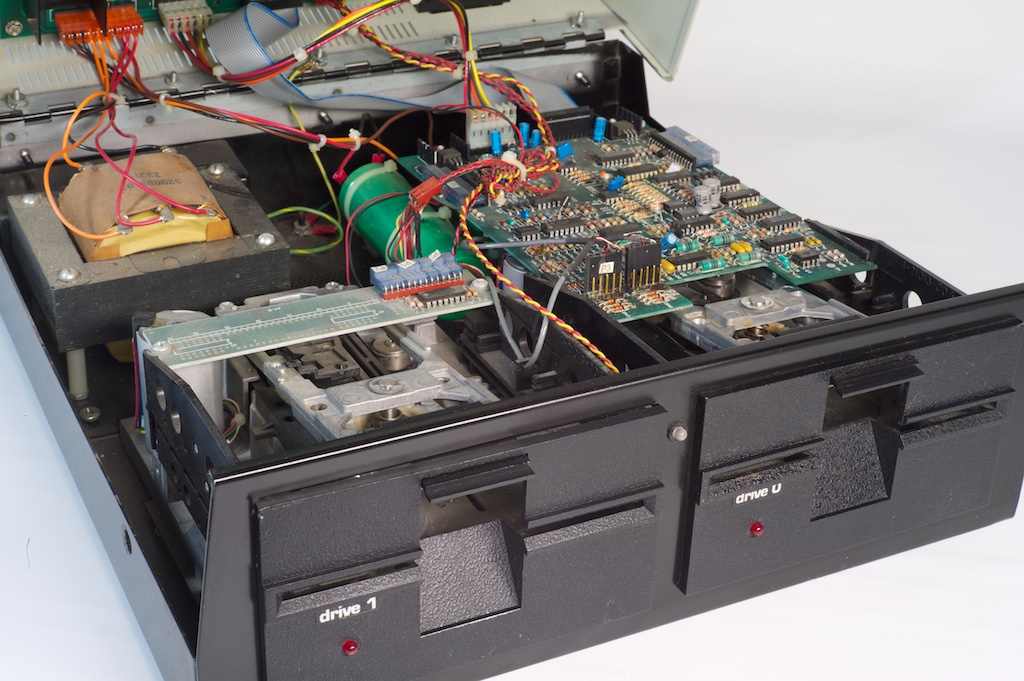 The story of the Commodore SuperPET has always been something of a mystery to me.

The SuperPET was the last of the original PET computers, but was oddly unrelated to its siblings; it featured hardware and software that were radically different from every other machine in the series.

Commodore’s key manufacturing strength was vertical integration – they even went so far as to design and build their own semiconductors – but the SuperPET prominently featured a competitor’s microprocessor.

Somehow, just as Commodore was making a strategic move away from building high-end machines to focus on low-end computers like the VIC-20, they produced the most expensive and complex PET ever.

Stranger still, the key software for the SuperPET came from an academic software team at the University of Waterloo, and much of the hardware design seems to have been Waterloo’s as well.

How did a group at a small university in Canada end up designing their own microcomputer, and how did they convince one of the largest personal computer manufacturers in the world to build and market it?

Read much much more here.