Join in the celebration! From nprdpinc.org:

The National Puerto Rican Day Parade (NPRDP) is the largest demonstration of cultural pride in the nation. Now in its 59th year, the parade takes place from 44th Street to 79th Street along Fifth Avenue in Manhattan, in honor of the 3.5 million inhabitants of Puerto Rico and over 5 million people residing in the United States.

Reborn in 2014, our programs and events focus on promoting Culture, Arts and Education, with special tributes to prominent, historical figures and campaigns to raise awareness of important issues in the community. We are also committed to advancing the pursuit of higher education, awarding scholarships to students of Puerto Rican descent.

Each year, NPRDP hosts a variety of cultural, educational and social, cultural and social events throughout the New York City leading up to the day of the Parade. These include the Education Leadership Awards, Rising Stars Challenge, 152nd Street Cultural Festival, Annual Parade Mass at Saint Patrick’s Cathedral, and the Gala Fundraiser Banquet.

Read more here, learn how to get involved here and take a look at this year’s honorees

Here’s some more info about a few of this year’s honorees: 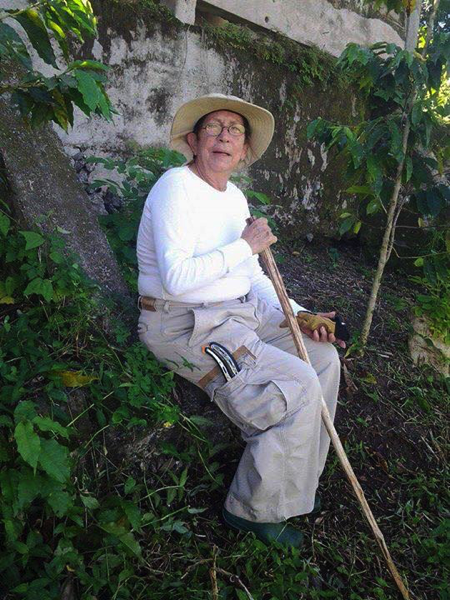 Dr. Rosalina Ramos, affectionately known as “Talin,” has, for all of her adult life, been both a healer and a fighter. She attended Medical School in Barcelona and returned to her island, Puerto Rico, to practice her healing as an anesthesiologist where her skills were most needed. Having come out of the closet at a very young age in the 1950’s — which was unheard of at that time — Talin has been an out, proud, loud gay woman long before the word “gay” was invented. 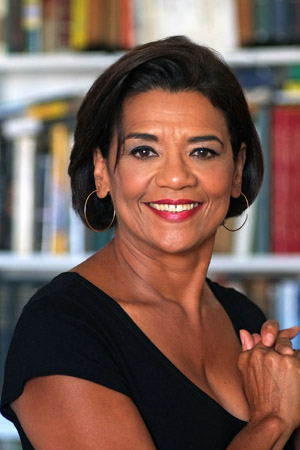 Sonia Manzano is a first-generation American of Latino descent who has affected the lives of millions of parents and children since the early 1970s, when she was offered an opportunity to play “Maria” on Sesame Street.

Manzano was raised in the South Bronx where her involvement in the arts was inspired by teachers who encouraged her to audition for the High School of Performing Arts. She was accepted there and began her career as an actress. A scholarship took her to Carnegie Mellon University in Pittsburgh, and in her junior year, she came to New York to star in the original production of the off-Broadway show Godspell. Within a year, Manzano joined the production of Sesame Street, where she eventually began writing scripts for the series. She was thrilled to help write the story line for “Maria’s” marriage and birth of “Maria’s” baby, played for a while by Manzano’s real-life daughter Gabriela. 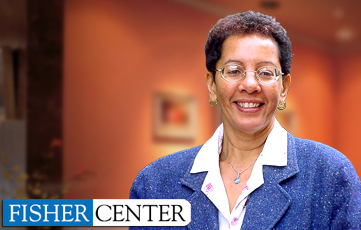 Dr. Juanita Diaz-Cotto is Director of the Latin American and Caribbean Area Studies Program (LACAS) and Professor of Sociology, Women’s Studies, and LACAS. Within Latin America and the Caribbean her special areas of interest have been: revolutionary movements, state formation, political economy, peasants, the military, feminist and lesbian-feminist movements, and the African Diaspora. Additional specialties include: Latinas(os) and women of color in the U.S. and the impact of criminal justice system on women and men of color in the U.S. and Latin America. One of Dr. Diaz-Cotto’s primary academic and scholarly objectives is to “help students bridge the gap between theory and practice inside and outside the classroom.”

Read more and check out this interview 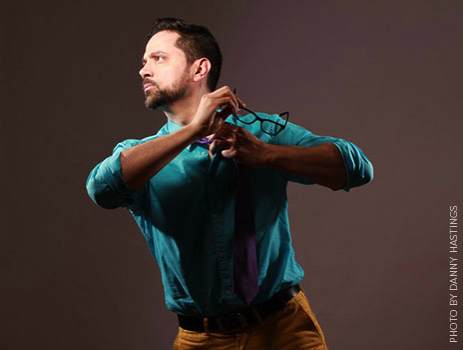 In his early 20s, Edgardo was sought out to be the Artistic Director of Palante Siempre Palante, part of PBS’ acclaimed POV Documentary Series. The film received the Silver Apple Award from the National Educational Media Alliance.

Prior to opening up his own studios, Edgardo worked at Williamsburg’s El Puente, an organization devoted to improving lives and promoting social justice by preparing and encouraging youth to take leadership roles in their communities and the world. Through producing and promoting events such as poetry slams and the annual Three Kings Day Celebration, Edgardo gained experience organizing culturally and socially conscious work…