Shane Colton is building a holonomic robot inspired by other bot designs – this is the first in hopefully a series of blog documentation about the process of building this bot. 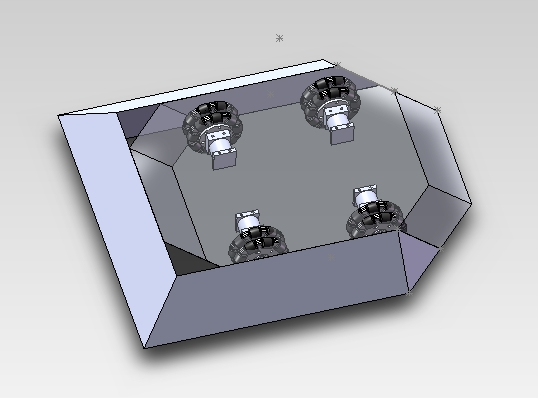 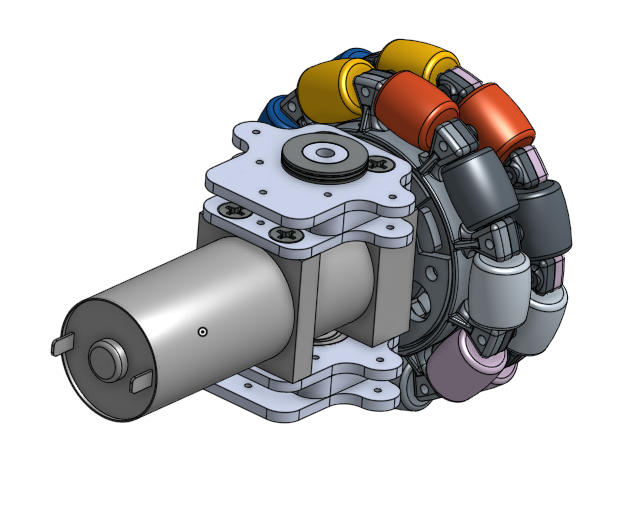 A combination of FRC season and BattleBots Season 2 got me thinking about how Saturday morning robot blitz building was a staple of my life back in the day, so I’m getting back into robots for a bit. I actually had a major “Battle-ready” redesign of Twitch, Jr. in the works a while ago, but couldn’t really fit it into any sort of combat robotics framework and decided it wouldn’t really be competitive without making major design sacrifices. That, and I got distracted by many other EE and software projects. Now, though, I’ve decided to try to remember how to MechE and go ahead and build it exactly the way I want.

There are actually at least three linkage drive robots named Twitch already. The OG version, which was my inspiration, was a 2008 FRC robot by Team 1561. There’s also this one that I recently found. I can’t find the documentation for it but it looks like it could be a mechanical relative of Twitch, Jr., with more modern electronics. And then there’s this clever one (not named Twitch) that uses linkages and gears to achieve a similar wheel trajectory. Other than that I haven’t seen any linkage drive robots; it remains a rare and uniquely entertaining drivetrain configuration. I’ve decided the world needs one more, so I present…