Curbed have a really interesting article by Kate Daloz about the histories of the 1960s iteration of the back-to-the-land movement & the rise of the geodesic dome as a habitable space on the American landscape. I have never heard of Steve Baer’s zine-like Dome Cookbook but I hope to track one down now! 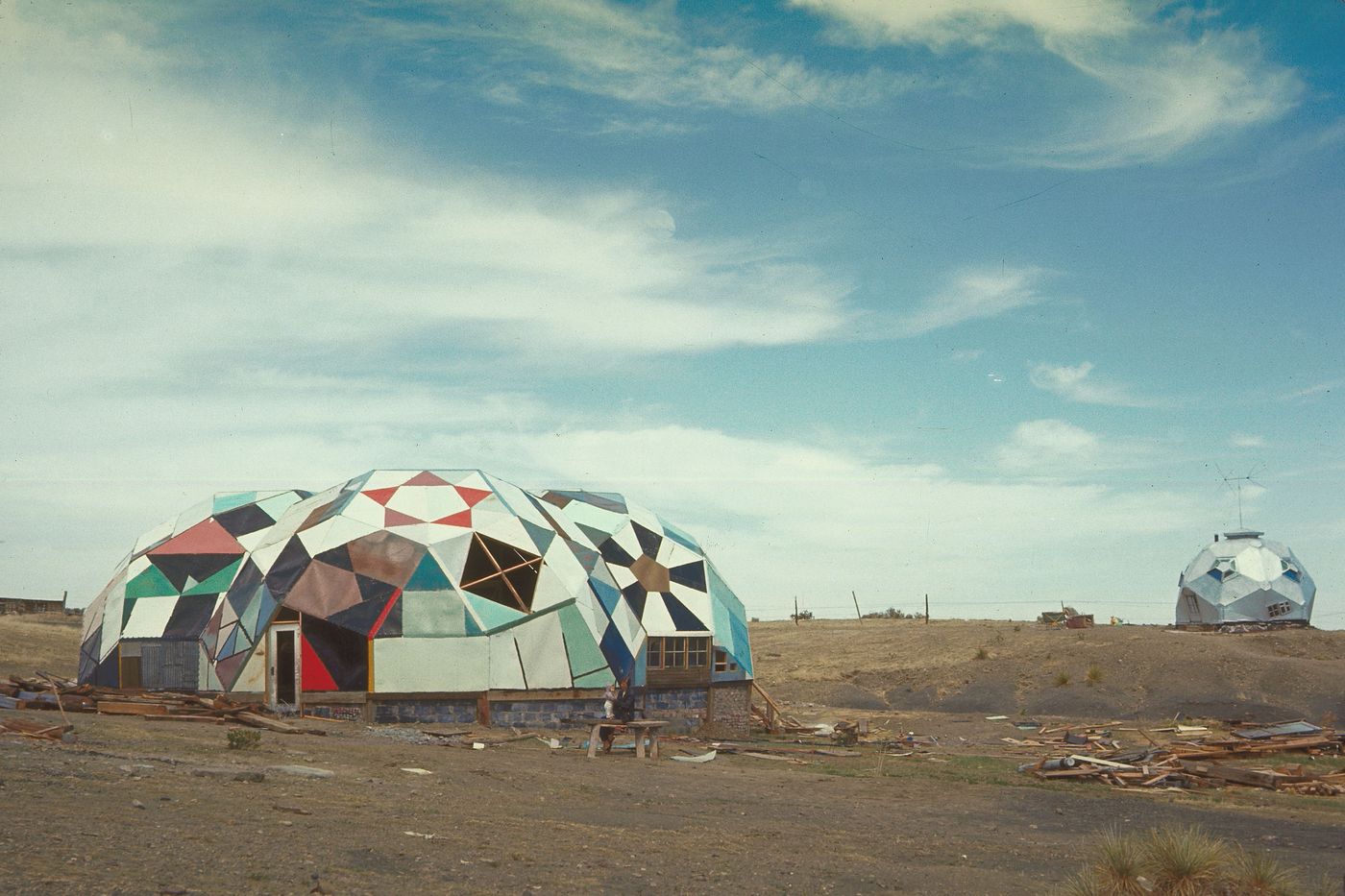 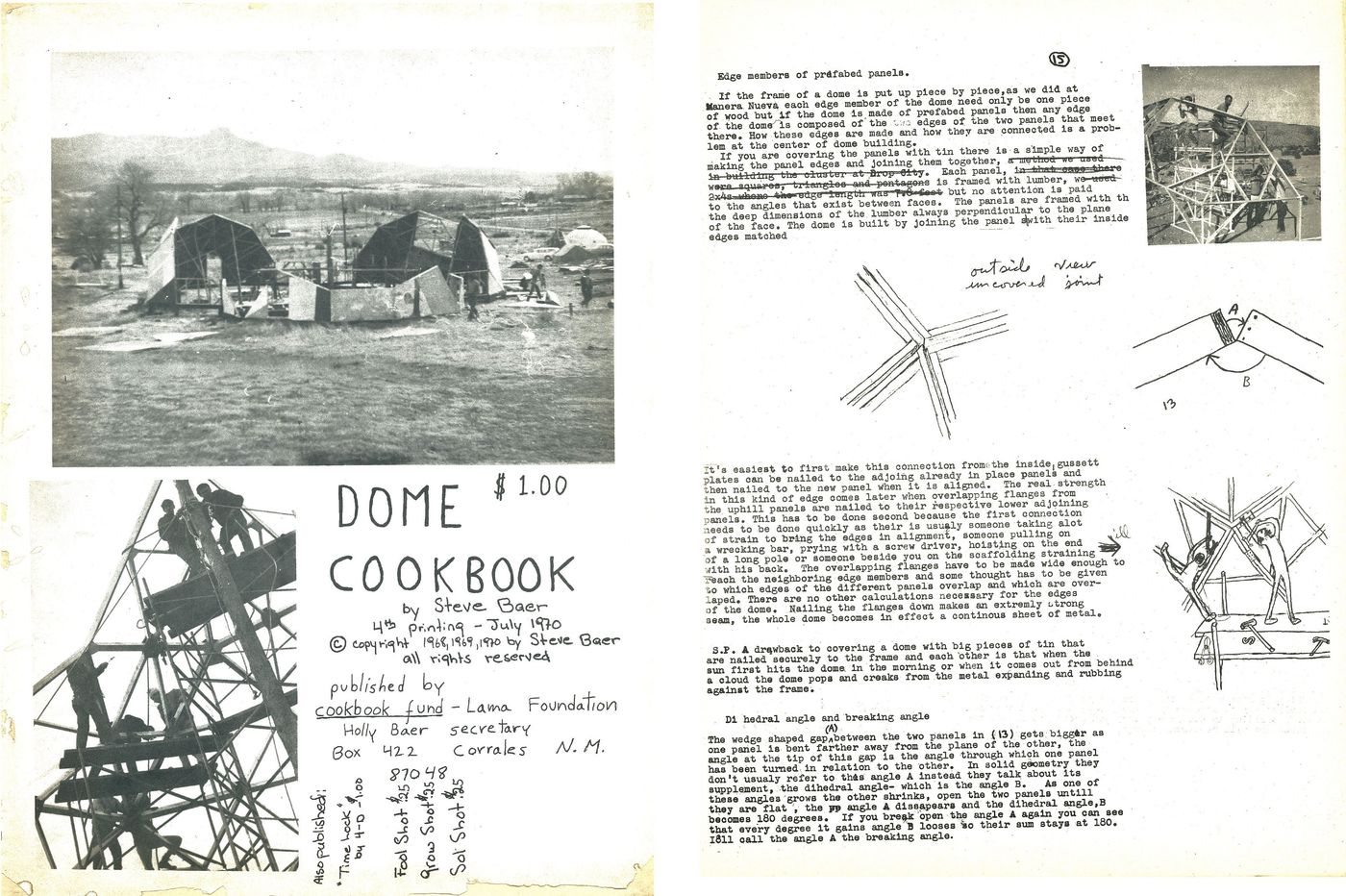 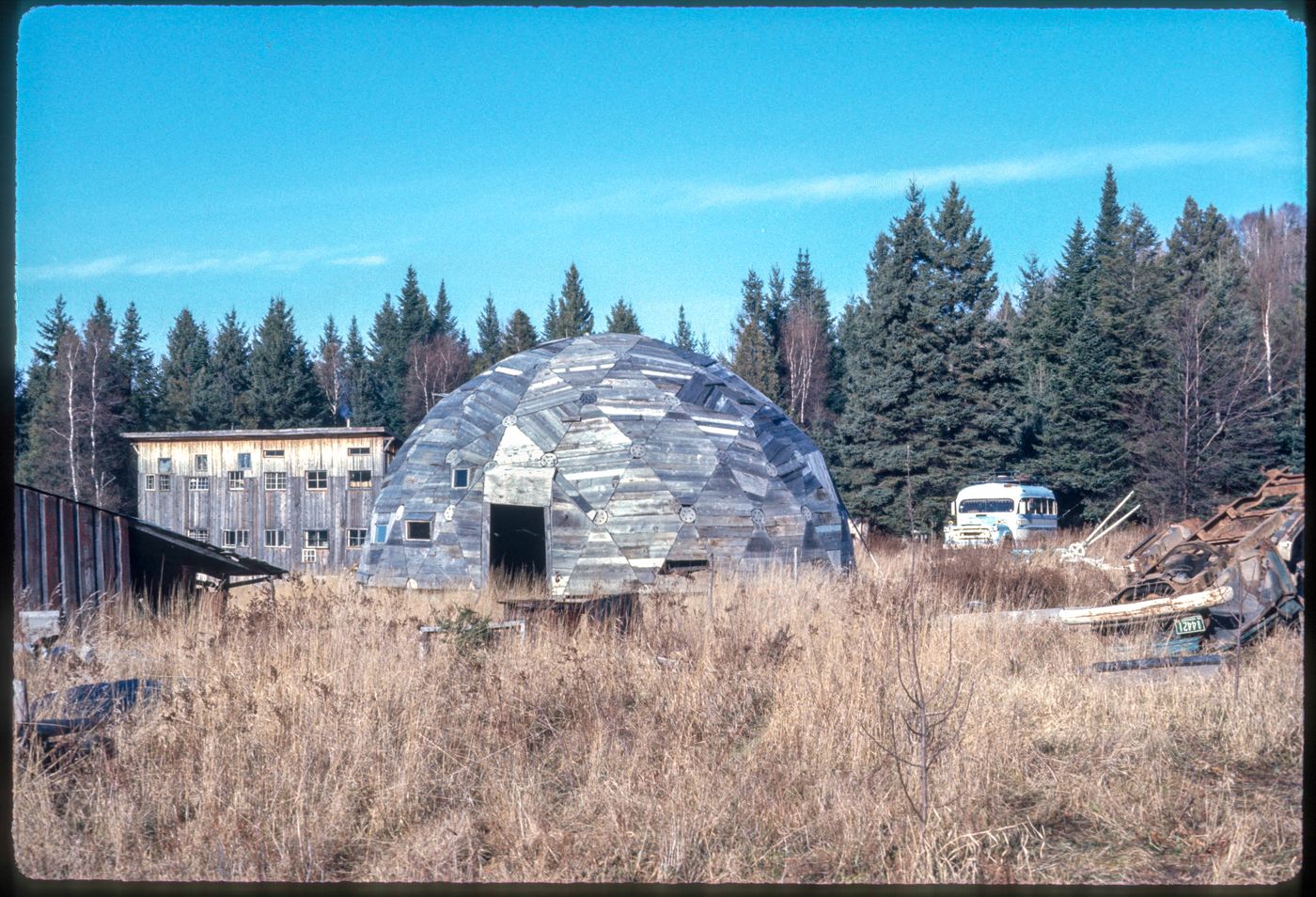 In May of 1965, a group of artists moved to a stretch of rocky desert outside of Trinidad, Colorado, to plant the seeds of a new society—and, in the meantime, to live cheaply and simply with their friends, the better to make art. They named their community Drop City. Within just a few years, hundreds and then thousands of similar experiments would spring up around the country, but at the time, Drop City stood alone. It is now widely recognized as the first hippie commune.

One of the commune’s founders, Clark Richert, had recently attended Fuller’s lecture at the 1965 World Affairs conference in Boulder. He, like so many of the other college students who attended Fuller’s lectures, had become enamored with the geodesic form and was eager to try it out himself. The only obstacle was obtaining the formula—it wasn’t until 1966 that Fuller would publish the plans for a simple “sun dome” in Popular Science. The magazine recommended that builders use it as a swimming pool cover.

One of Drop City’s central beliefs was that it was possible and necessary to “live off America’s excesses,” a philosophy that encouraged dumpster diving at the local supermarket and creative scrounging to acquire the necessary building materials for their new home. When they asked their neighbors for advice, they learned that local builders favored stucco over layers of tarpaper and chicken wire. After the Droppers realized that the wire and paper weren’t adhering properly to the dome’s sloping facets, Jo Ann Bernofsky hit upon a solution: covering the surface with thousands of bottle caps.