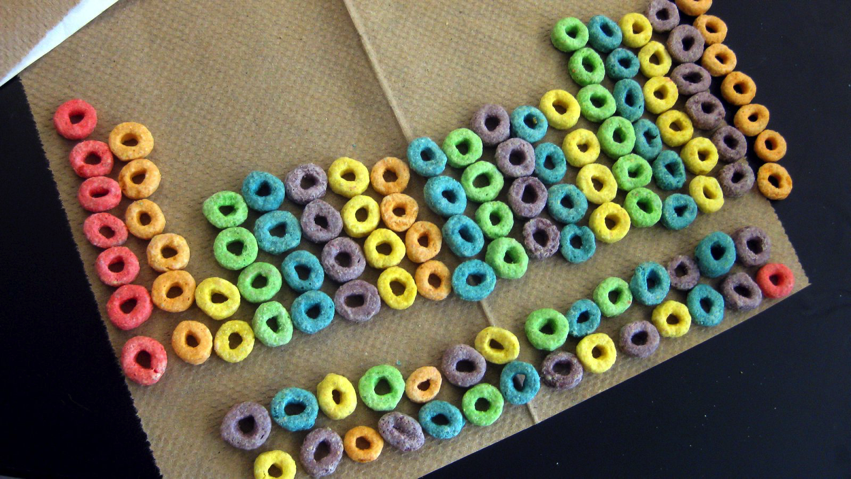 Before they were proposed, the groups had to make themselves familiar to some strange rules that have been laid down for naming new elements. In brief, here are the rules: Names must not differ in different languages, and they can only be named after a place, a mythological character, a mineral or a property of the element, or a scientist. Many element names have their origins in Greek or Latin, but they also come from French, German, English, Persian, Swedish, Sanskrit, and other languages.