A Computer the Size of a Home: ECHO IV from 1966 #Retrocomputing 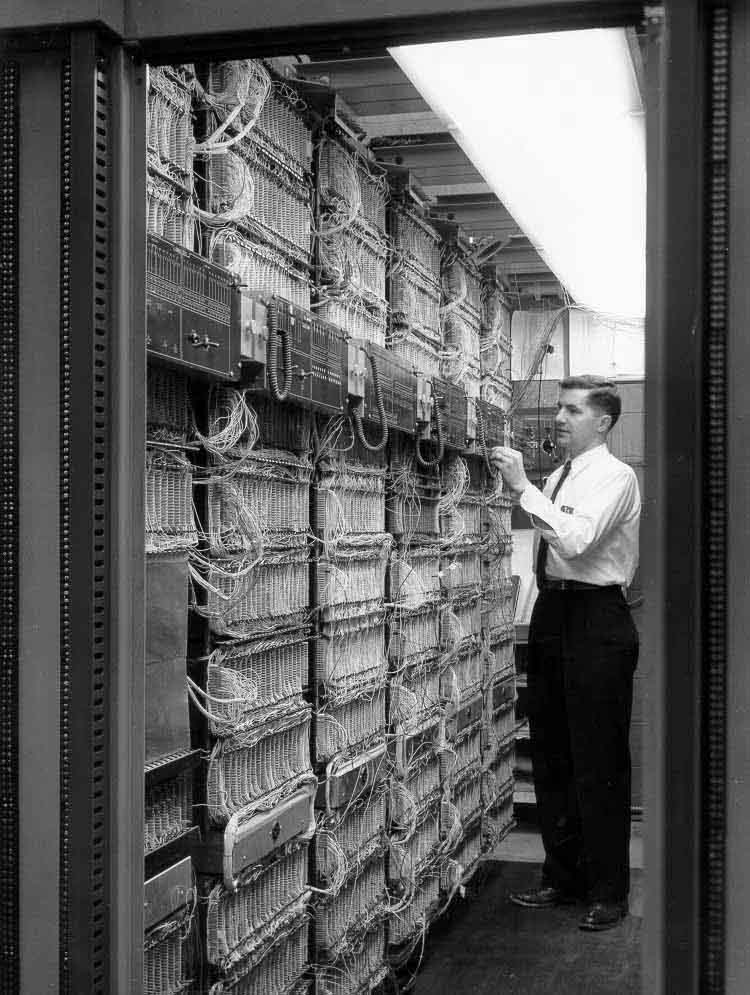 This year we celebrate the 50th anniversary of a home computer built and operated more than a decade before ‘official’ home computers arrived on the scene. Yes, before the ‘trinity’ of the Apple II, the Commodore PET and the Radio Shack TRS-80–all introduced in 1977—Jim Sutherland, a quiet engineer and family man in Pittsburgh, was building a computer system on his own for his family. Sutherland configured this new computer system to control many aspects of his home with his wife and children as active users. It truly was a home computer—that is, the house itself was part of the computer and its use was integrated into the family’s daily routines. 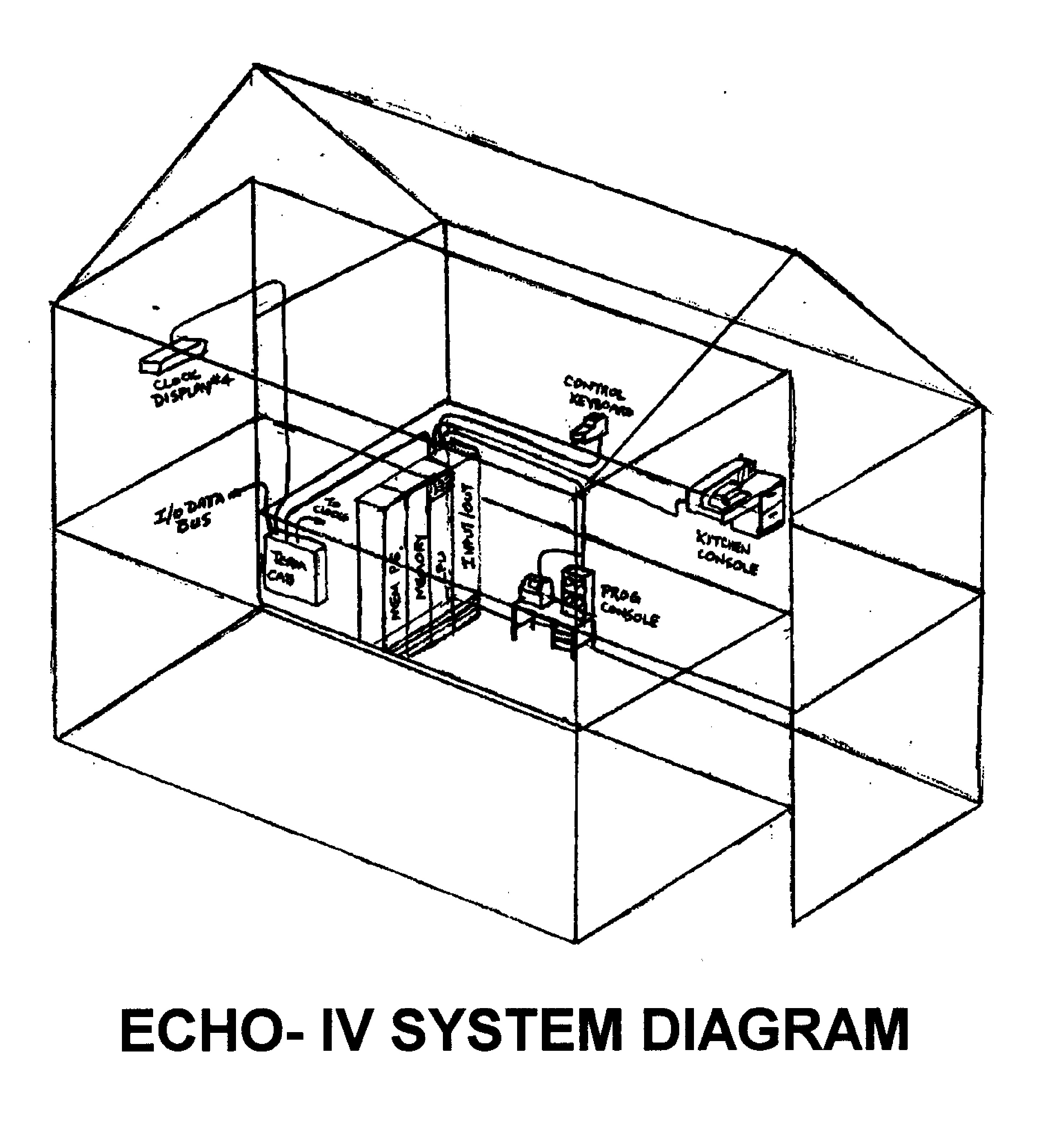 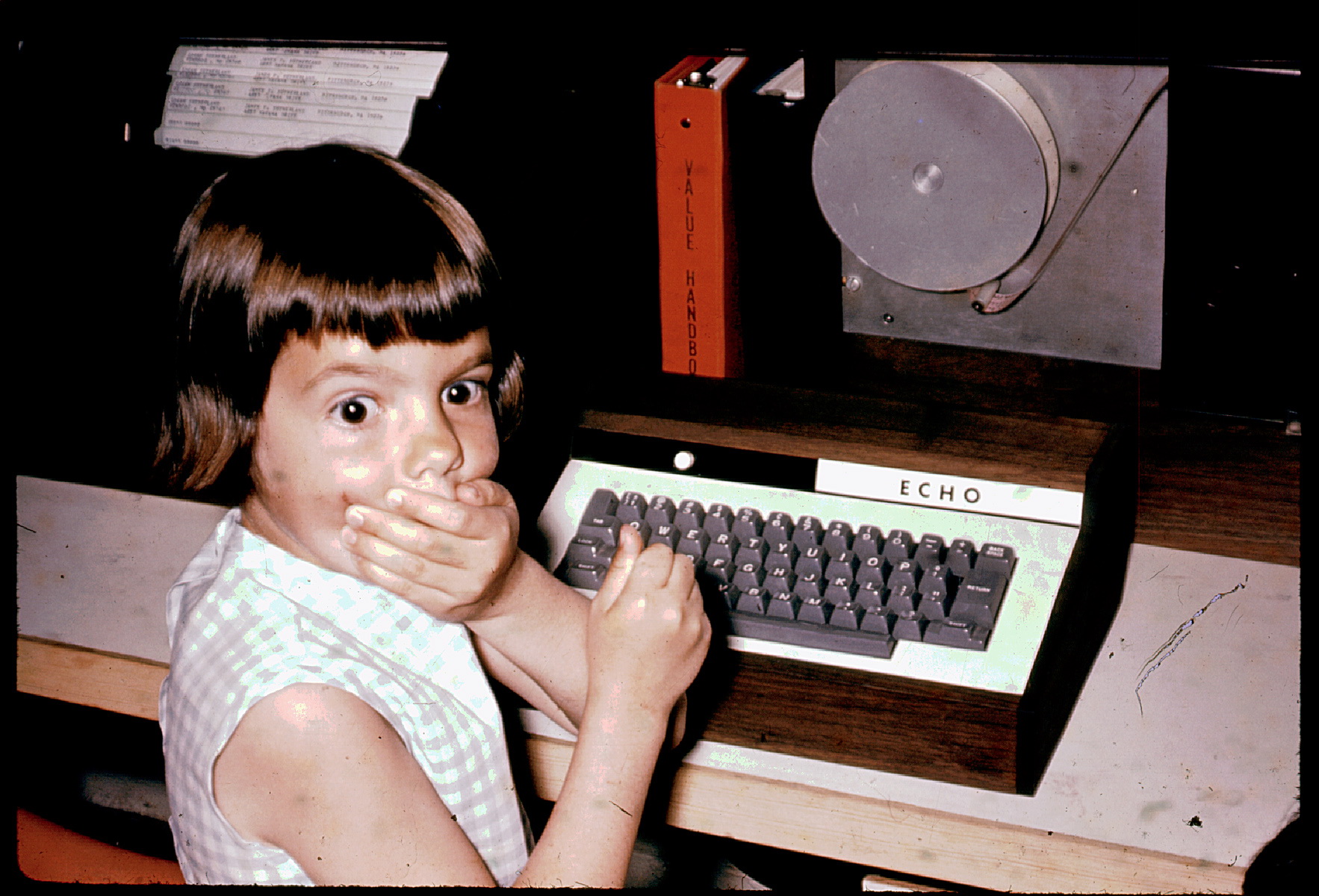 Comments Off on A Computer the Size of a Home: ECHO IV from 1966 #Retrocomputing