How to Play the New Pokemon on the Street #WearableWednesday 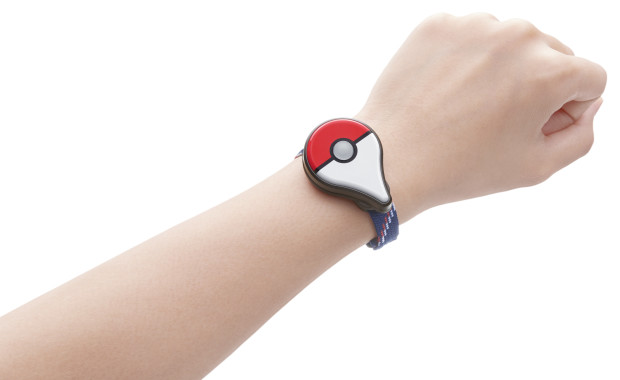 Attention gamers, you are about to discover Pokémon GO. This exciting news was recently announced at E3 2016 in Los Angeles and according to ChipChick, there will be a new wearable Pokémon GO Plus to accompany the mobile game. The real world will now be the backdrop as you attempt to capture wild Pokémon around you on the street!

It’s a device that looks like a cross between a Pokéball and a Google Maps pin, and it’ll light up when a Pokémon is nearby. At this point, you have the option of pressing a button on the device to attempt a capture blind, but you’re probably not going to want to deal with the dozens of Rattata and Pidgeys you’re going to end up with by doing that. Instead, you can use Plus as a notification wristband, then whip out your phone and see which Pokémon is actually there before attempting a capture. 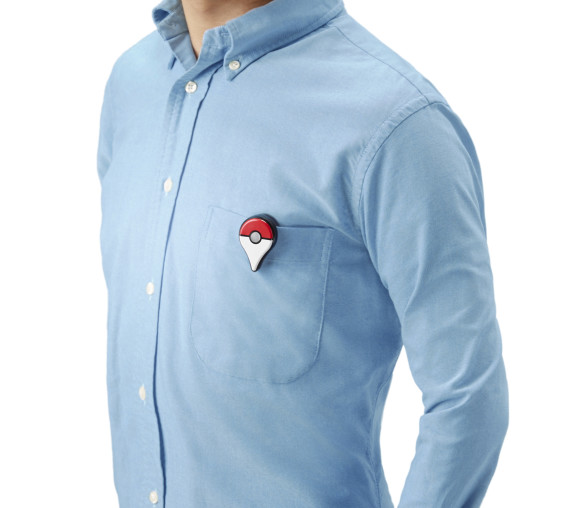 The coolest part about the Pokémon GO game is that it will use AR (Augmented Reality), so you can find hidden items in the real world as well as join a team and battle in Pokémon gyms. There will also be a special camera feature so you can capture the crazy characters on the fly. Fans should note that Junichi Masuda who has been involved with the past games will be composing new music for this one, too. Sounds like crazy fun, but it’s still in beta, so you are going to have to wait until July to learn more. In the meantime, if you miss some of those old-school games and you are an experienced maker, you should check out our Cupcade. It’s a micro arcade powered by Raspberry Pi B. If you assemble it with a vertical orientation you can play games like Ms Pac-man, Donkey Kong and Arkanoid. If you decide on a horizontal orientation, you can play Joust, Qix, and Nintendo. Everything is in the kit except the Raspberry Pi. So, if you are looking for a great rainy day project with future game playing potential, this is it. Just make sure you make a sign-up sheet so you family doesn’t fight you for it. 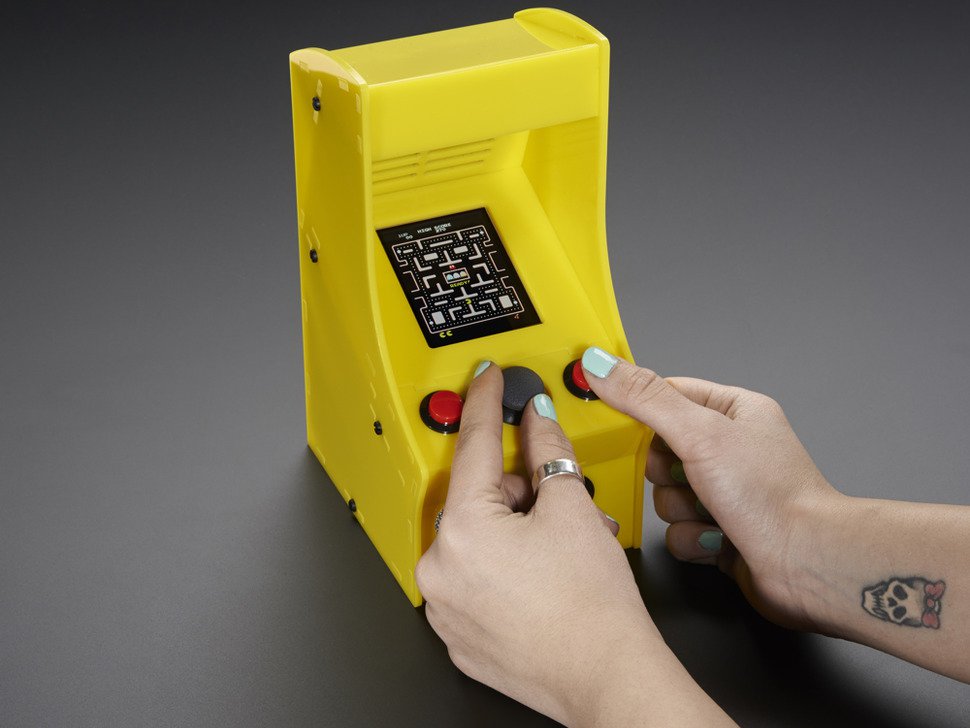