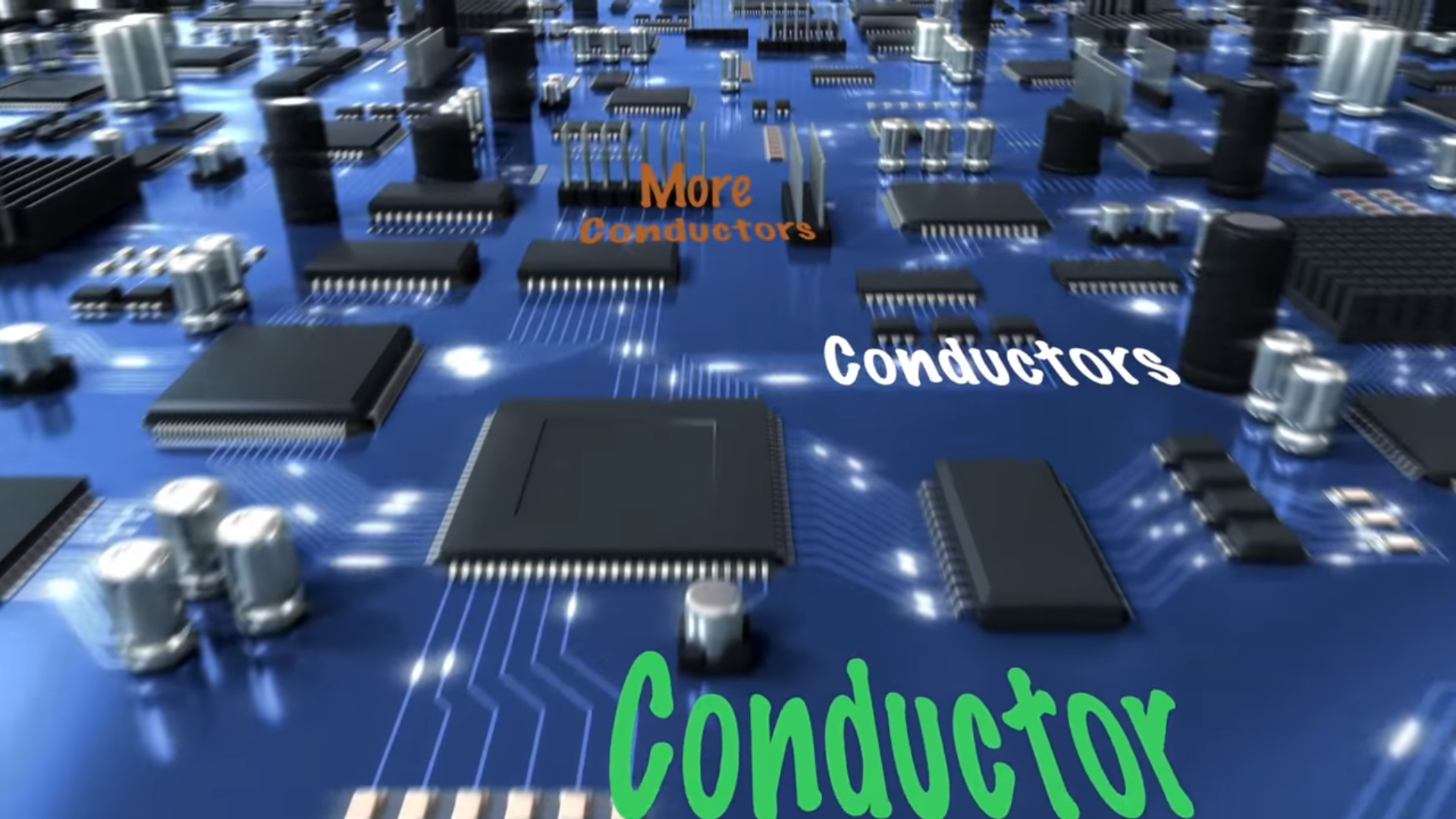 While the conventional thinking is that electricity flows from positive to negative – such as in any simple battery-powered LED circuit – we know the opposite is true. But it doesn’t really matter, as explained by Bald Engineer as long as you use the same direction to analyze the entire circuit. Watch the video below for this 101 explanation on the two types of flow commonly expressed, and check out James’s Four Current Flow Myths Explained for more info.

A couple of weeks ago I wrote about four current flow direction myths. As a follow up to that popular post, I decided to dedicate this month’s AddOhms electronics tutorial video to Current Flow. In episode #19, I tackle the question of which way does current flow.

Electron flow is the description of how electrons carry a charge. Which is the negative voltage towards the positive? This confusion is a result of Ben Franklin mistakingly identifying how electrons moved so many years ago. Yet, we have kept the “positive” and “negative” labels as they are today.

The key though is that it doesn’t matter which method you use to analyze a circuit. Electrons move in a closed path. So whether they travel from positive to negative or from negative to positive, doesn’t matter!

Comments Off on Charge Carriers: Conventional Flow vs Electron Flow, Explained by @baldengineer