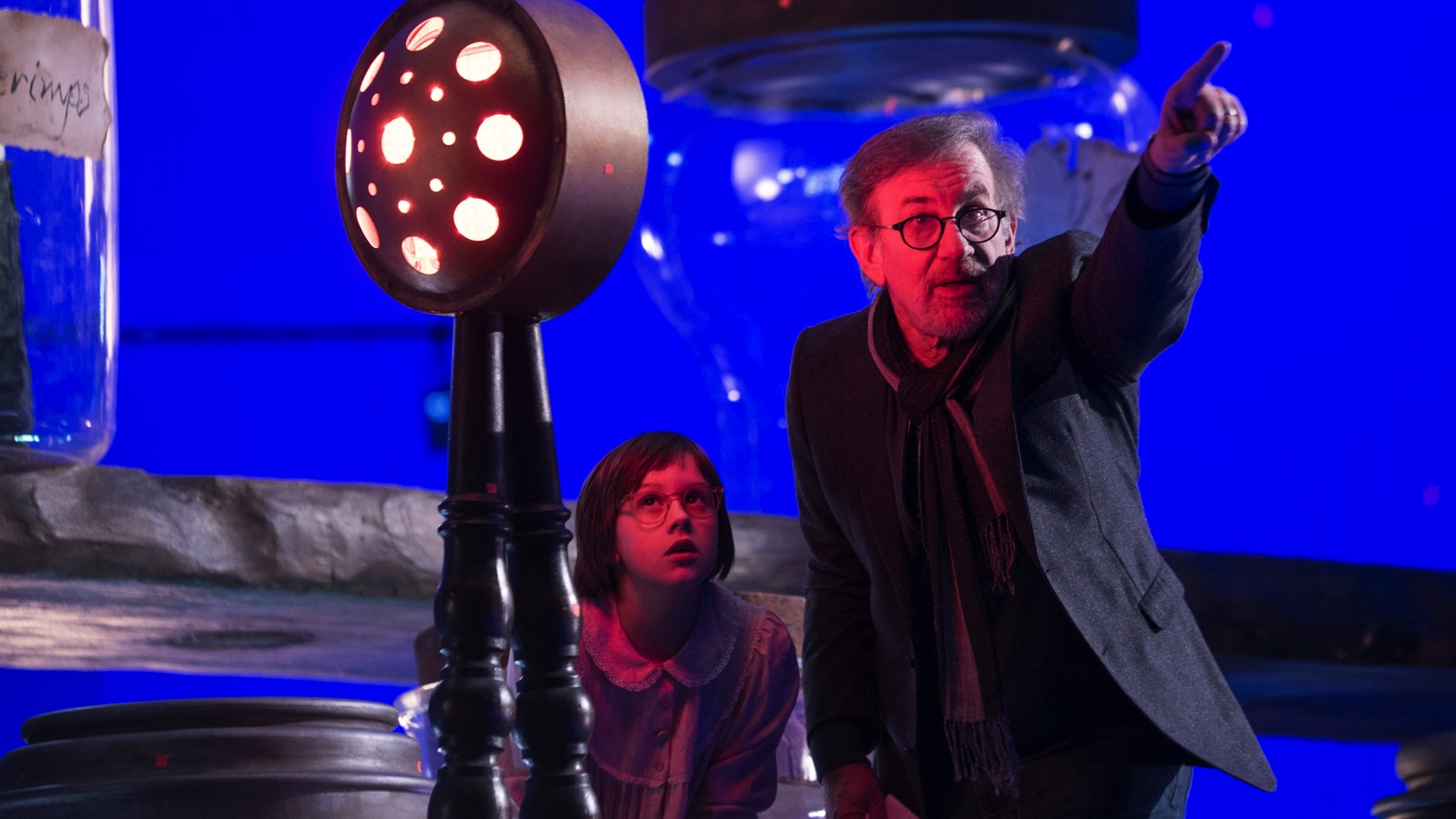 It was a movie about childhood that was too real for many children to watch. There were reports, in that summer of 1982, of kids becoming ill in the theater during the last scene, when E.T. lifts off and leaves Elliott behind. A psychologist named Richard Sloves looked into it and discovered that these children had fathers that, like Elliott’s, had recently left home after a divorce. And this, of course, was precisely the trauma that Spielberg was channeling too: the loneliness and disorientation that followed his own parents’ separation—the foundational experience of Spielberg’s childhood. He needed Mathison to give that fraught condition words, but its imagery and ambience were still totally fresh for him. “I think a lot of his childhood stayed trapped in his imagination,” Kennedy says. “He has the best memory of anyone I’ve ever met.” And he doesn’t just remember what happened, but how it was experienced. “He remembers the stories. I think he carried them with him into his adult life.”

Comments Off on Inside the Mind of Steven Spielberg, Hollywood’s Big, Friendly Giant #SciFiSunday