‘I, Snowbot’: Edward Snowden is Touring the World via Telepresence Robot @suitabletech 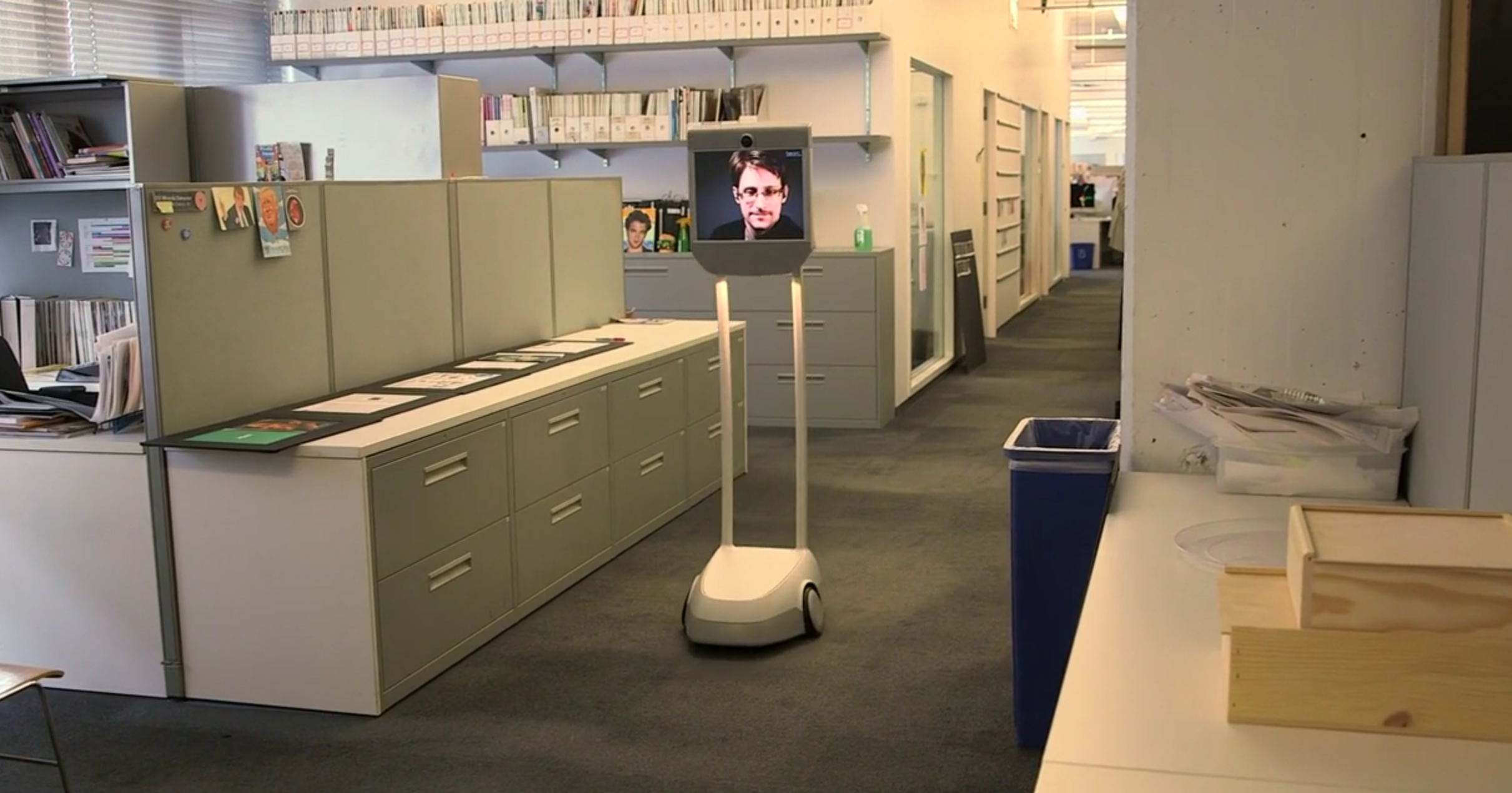 Snowden’s body might be confined to Moscow, but the former NSA computer specialist has hacked a work-around: a robot. If he wants to make his physical presence felt in the United States, he can connect to a wheeled contraption called a BeamPro, a flat-screen monitor that stands atop a pair of legs, five-foot-two in all, with a camera that acts as a swiveling Cyclops eye. Inevitably, people call it the “Snowbot.” The avatar resides at the Manhattan offices of the ACLU, where it takes meetings and occasionally travels to speaking engagements. (You can Google pictures of the Snowbot posing with Sergey Brin at TED.) Undeniably, it’s a gimmick: a tool in the campaign to advance Snowden’s cause — and his case for clemency — by building his cultural and intellectual celebrity. But the technology is of real symbolic and practical use to Snowden, who hopes to prove that the internet can overcome the power of governments, the strictures of exile, and isolation. It all amounts to an unprecedented act of defiance, a genuine enemy of the state carousing in plain view.

We unloaded the Snowbot in front of the Whitney, where a small group had gathered to meet us for a private viewing of a multimedia exhibition by the filmmaker Laura Poitras. It was Poitras whom Snowden first contacted, anonymously, in 2013, referring to the existence of a surveillance system “whose reach is unlimited but whose safeguards are not.” Their relationship resulted in explosive news articles and a documentary, Citizenfour — work that won a Pulitzer and an Oscar and incited global outrage. But the disclosures came at a high price for their source. If Snowden couldn’t come home, Poitras at least wanted him to share vicariously in the experience of her Whitney show, “Astro Noise,” which took its name from an encrypted file of documents he had spirited out of the secret NSA site where he worked in Hawaii. So she had arranged a personal tour. 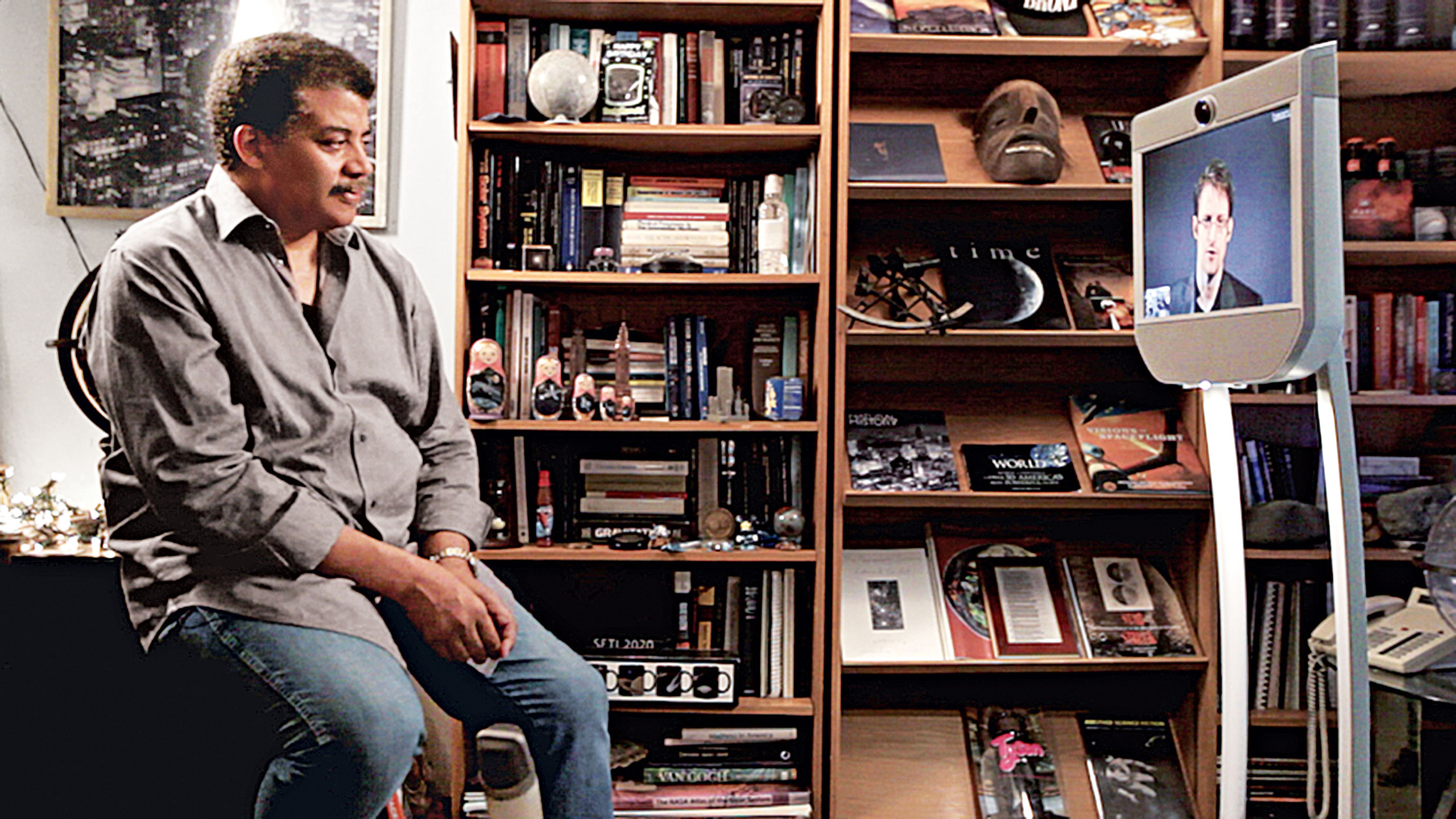 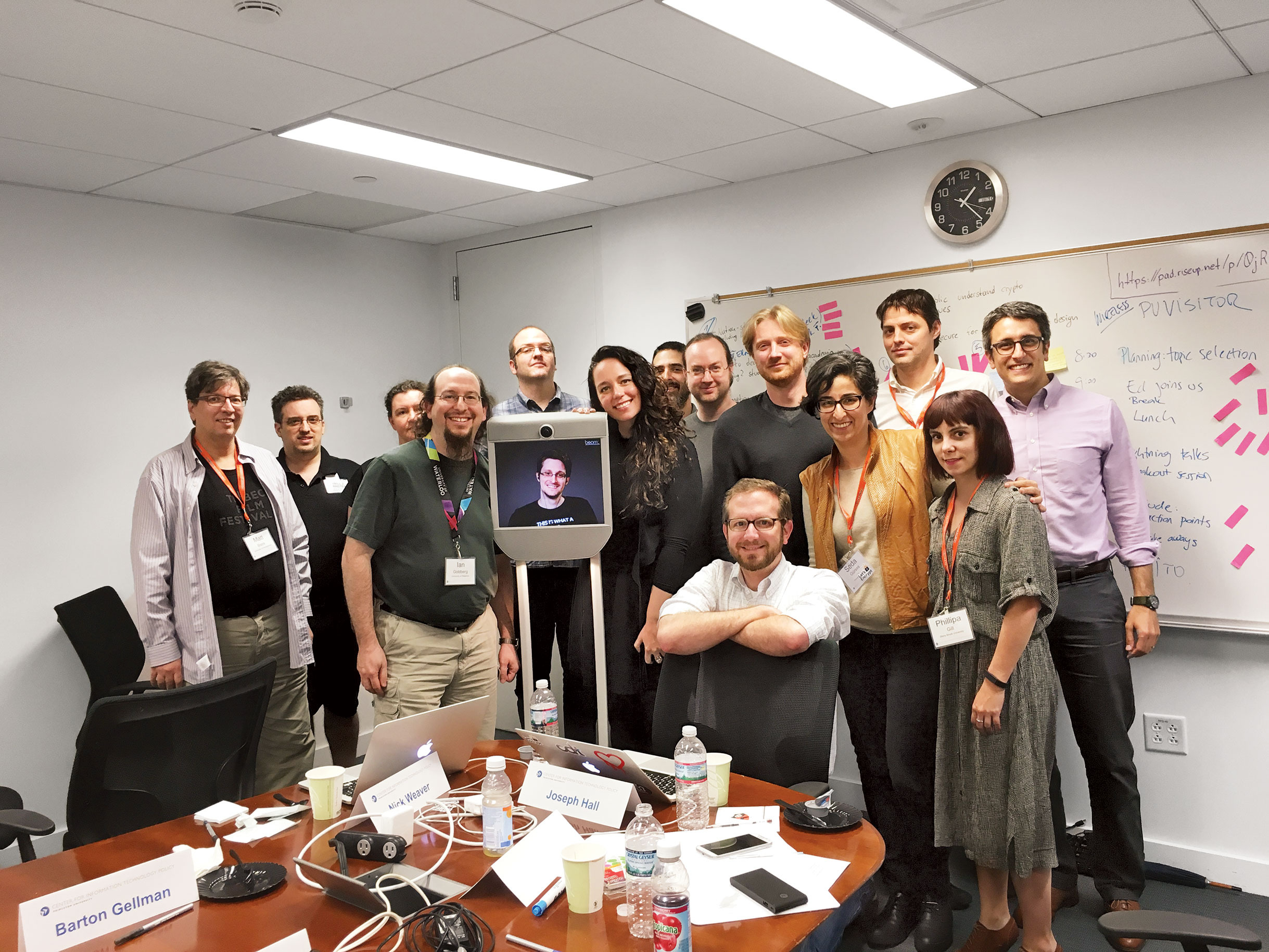 Comments Off on ‘I, Snowbot’: Edward Snowden is Touring the World via Telepresence Robot @suitabletech